The Music of NATALIA LAFOURCADE - Event Review from Seattle, WA! 6/2/18 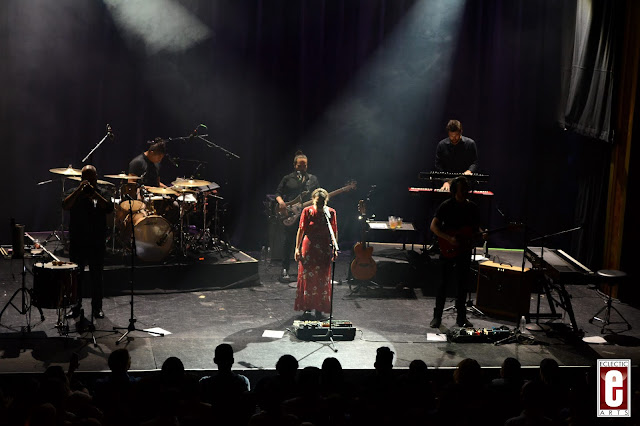 
International music icon Natalia Lafourcade performed on Saturday night to a sold-out Neptune Theatre in Seattle, WA. When I arrived early for the show the line was going down 45th in the U-District - eager fans wanting to get that prime spot at the front of the stage for their favorite artist.


As I waited inside by the photo pit entrance, at 7pm a flood of fans came rushing in heading straight for the front. Groups, couples, young and old alike, all had smiles on their faces knowing they were going to see Natalia from a great vantage point.


After a brief set from Diana Gameros, Natalia walked out with her acoustic guitar and performed the first song solo, the second accompanied by her horn player, and then her full band joined her on the third song.


The energy in the room was so very positive, very welcoming, where everyone wanted to have a good time. It was such a pleasure watching the fans sing the words to her songs, smiles everywhere, and just a sense of community.


Natalia sounded fantastic as she moved from traditional to pop to everything in between from her vast career. Her band was completely on point and just added to the musical spectacle emanating from the stage.


Seattle was the last stop on the U.S. leg of the tour. Natalia has shows coming up in Mexico, including a multi-night run at Teatro Metropolitan in Mexico City.


I honestly didn't know what to expect Saturday night but - wow - was I absolutely amazed by the experience of seeing Natalia Lafourcade live. Thank you to Natalia, her band, and, the fans for making Saturday not just a show - but an event!

Special Thanks: Jaime for the credentials - thank you for the opportunity! 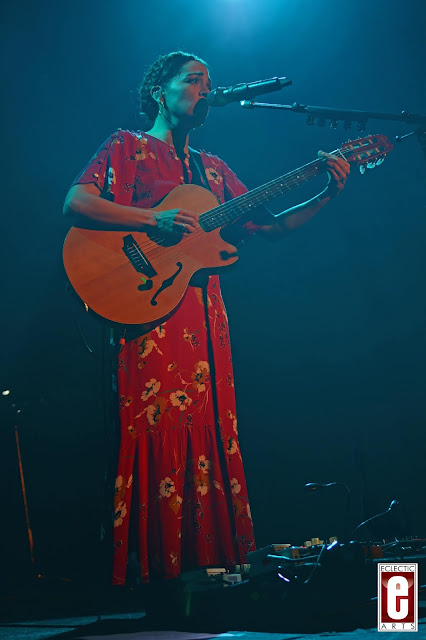 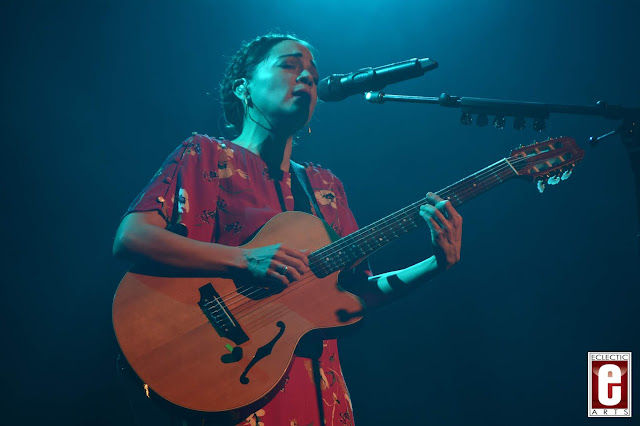 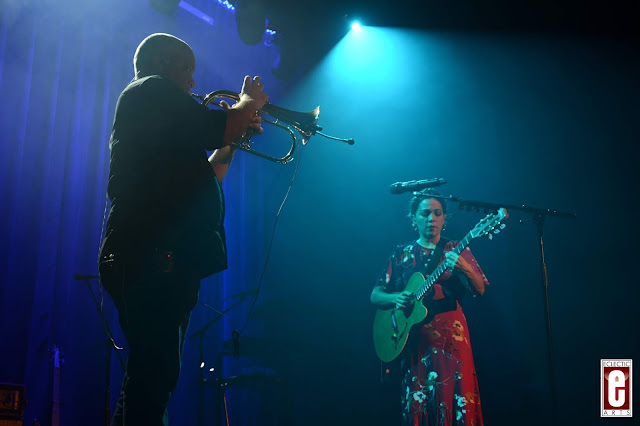 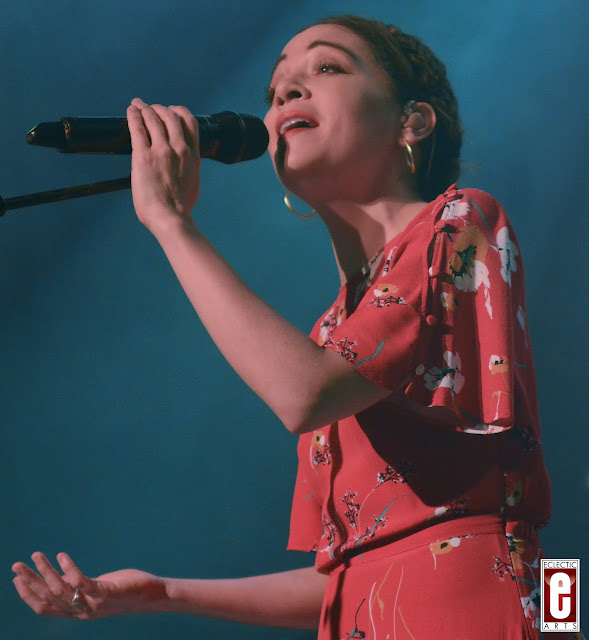 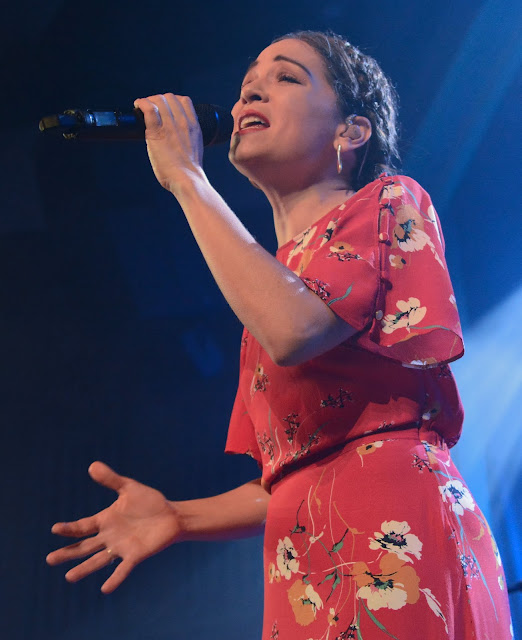 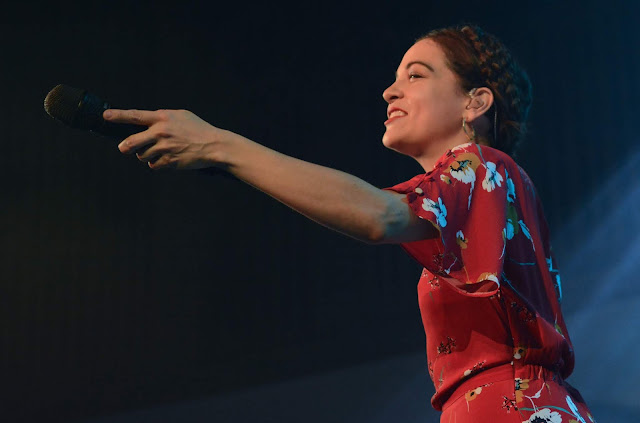 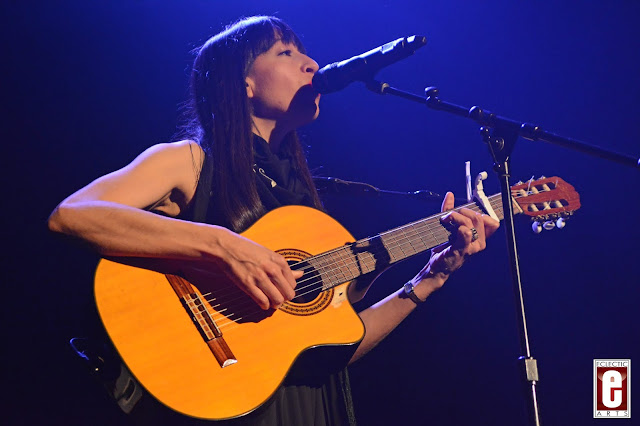