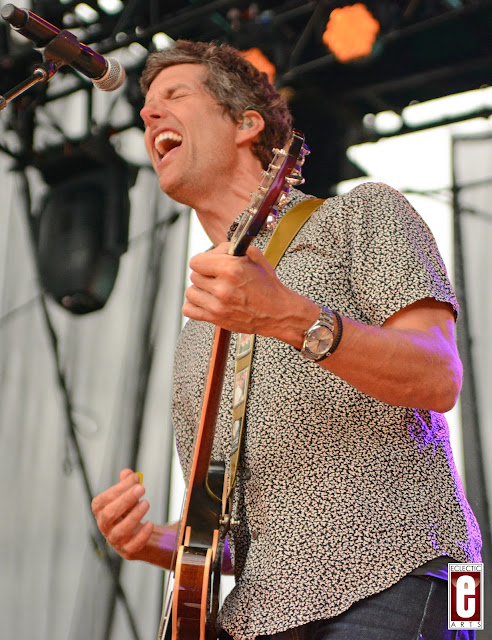 
Better Than Ezra - the Louisiana based alternative rock band - has been around since the late 80's. Their music filled with tongue in cheek humor and a melodic sensibility has been pleasing their fans for decades now. 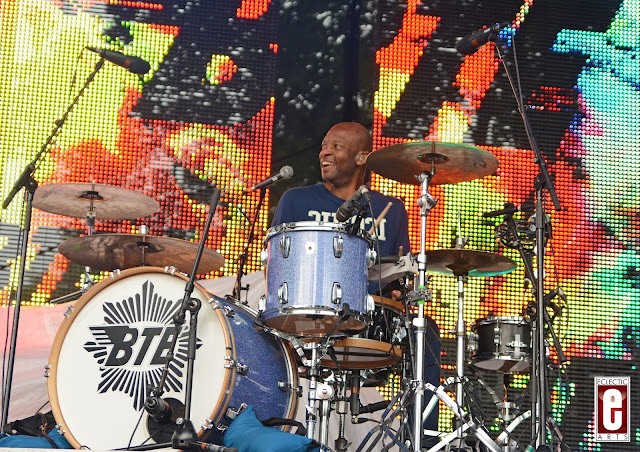 On Saturday night, as the Washington weather took a dip south, the band hit the stage and performed a highly energetic set of tunes at Marymoor Park. 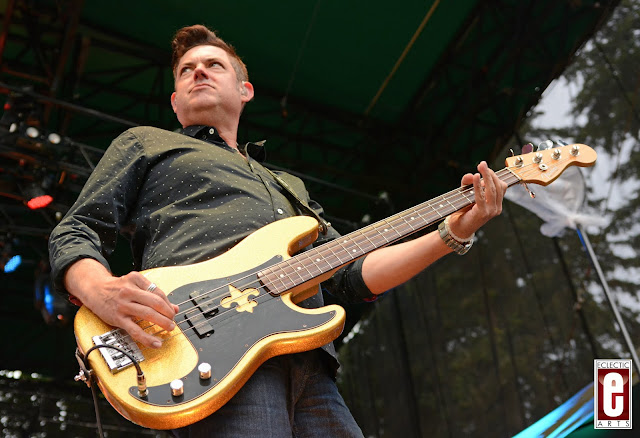 They opened with a medley of tunes before going through songs like, "Insane" and arguably their most well known song, "Good". 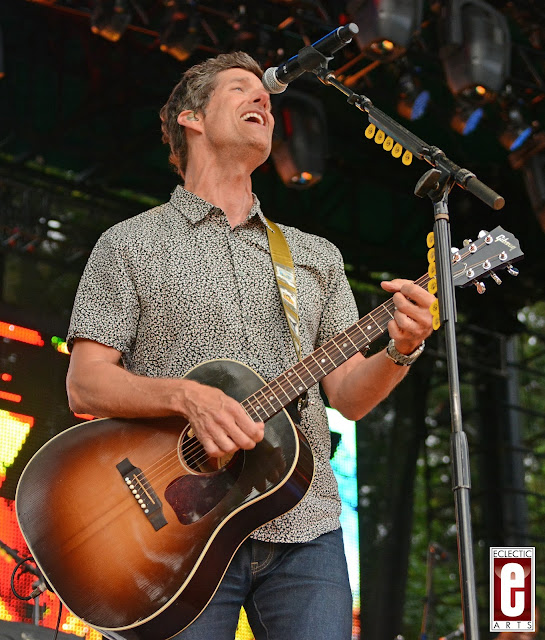 The four piece sounded as good as ever. The audience was having a great time - even as it began to shower during their set (with an eventual rain delay before the headliners set). 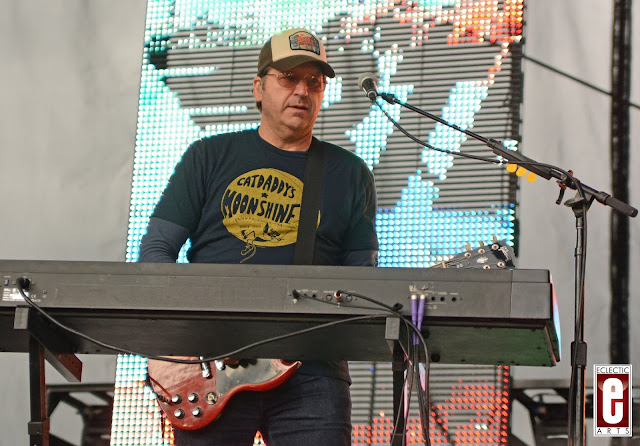 Eight albums into their career and they show no signs of slowing down. Better Than Ezra was mighty good on Saturday night!


Special Thanks: Ashley and Jari for the credentials - thank you for the opportunity!