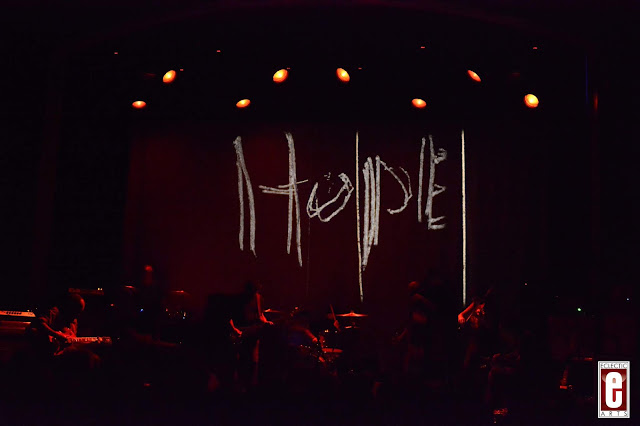 
Every now and then I'll cover a show that is hard to describe, Sunday night was one such show. I've known about Godspeed You! Black Emperor for a few years now (even though they've been around since the 90's). The experimental music ensemble from Canada are known for their atmospheric scores and visuals when they perform their music live.


The show was sold out at the Neptune (on a Sunday night) so clearly they have a legion of hardcore fans.


Marisa Anderson opened the show with a set of guitar instrumentals that went over with the very respectful audience.


After a very brief changeover, the lights dimmed and a low drone sound echoed throughout the venue. The band members, barely lit, each walked out on stage as their parts came up in the first piece of music. The majority of the time there were eight musicians on stage, for a few numbers nine.


The films began playing behind them - scratchy like films of yesteryear. The music was layered and sonically structured to build upon basic notations that became more complex as the piece grew. At any given point a piece of music performed may be anywhere from 10 minutes to 25 it seemed.


The images mixed with the music emanating from the stage created this mind-altering type of experience. Powerful, poignant, and subversive all within the same piece, Godspeed You! Black Emperor performed two hours of music that left you speechless.


It must be noted that it was wonderful to not see a sea of phones up in the air for the show (the fans knowing to respect the performance (for the most part) by not filming - instead taking in and processing the show).


I left the Neptune in awe of the performance by Godspeed You! Black Emperor.

Special Thanks: Joni for the credentials - thank you for the opportunity!

GODSPEED YOU! BLACK EMPEROR on BANDCAMP 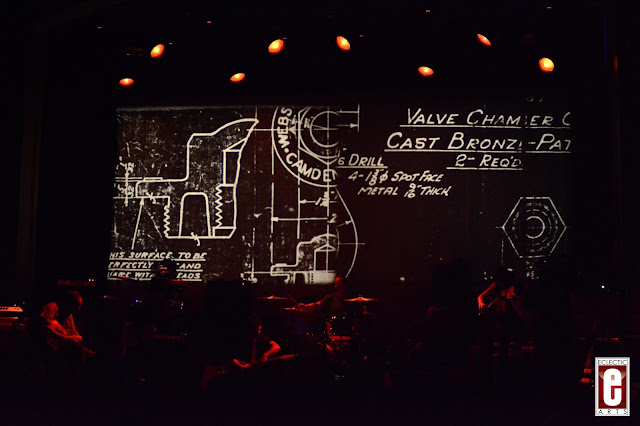 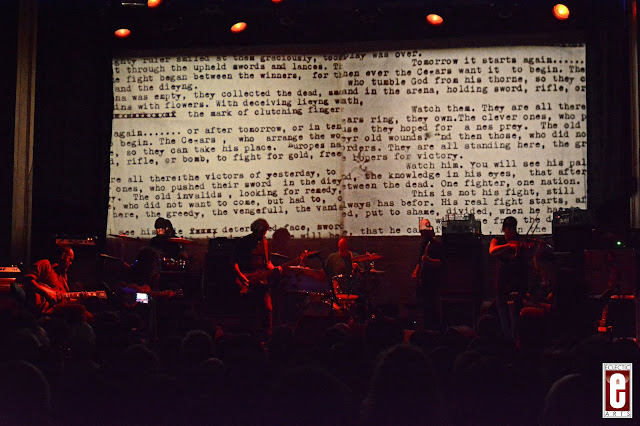