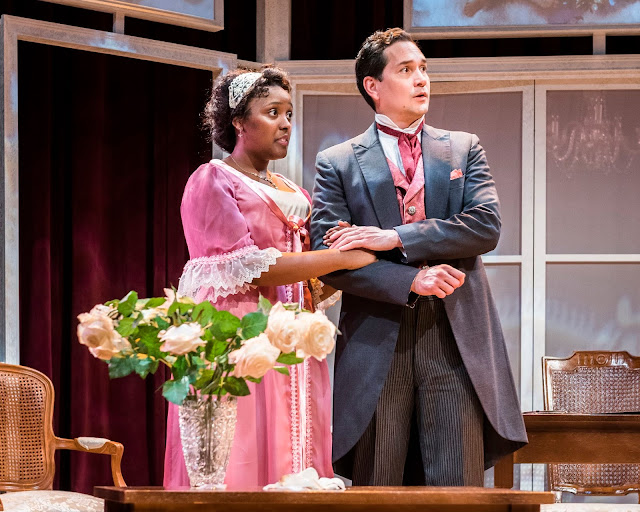 
I was very fortunate to catch a performance of this Oscar Wilde piece last Wednesday at the local Taproot Theatre. I have only been to the Isaac Studio portion of the theatre prior (for a music performance) so I was looking forward to seeing live local theatre as Eclectic Arts.


The Taproot Theatre is very cozy - seating over 200 patrons at any given performance. This brings the show directly to the audience, which perhaps makes it an even more engaging experience.


I was struck by the performances first. Maya Burton as Lady Windermere carried the production with nuance and skilled timing. It was hard not to be engaged any time she was on the stage (which was the majority of the show). Richard Nguyen Sloniker as Lord Windermere projected a royal bearing whenever he stepped on stage.


The interaction between Lady Windermere and Lord Darlington (played expertly by Tyler Trerise) was well done - particularly when the story takes a decided turn (no spoilers here).


As Mrs. Erlynne, Nikki Visel could not have been more perfectly cast. She for lack of a better term tied the production together with her performance. From a woman with a questionable background to the bombshell that gets dropped (again, no spoilers here), Nikki ran the gamut of emotions that captivated the audience from beginning to end. A standout performance.


Laughs abound whenever the Duchess of Berwick was in a scene (portrayed by Rebecca M. Davis), accompanied by Lady Agatha Carlisle (played by Laura Lee Caudill). Actually, many laughs when all of the cast was interacting with one another during the production.


The multi cultural casting created an interesting dynamic for the audience. During the intermission, I overheard many folks talking about the performance and ethnicity came up in some of those discussions. Without giving away the plot of the show, casting a wide range of performers of different ethnic backgrounds added an additional element to digest and consume. I, for one, loved seeing a cast of such diversity.


I'm the first to admit that I am not a veteran of local (or regional) theatre. If you're looking for a point-by-point analysis, I'm sure there are plenty of media members out there that could provide what you're looking for. 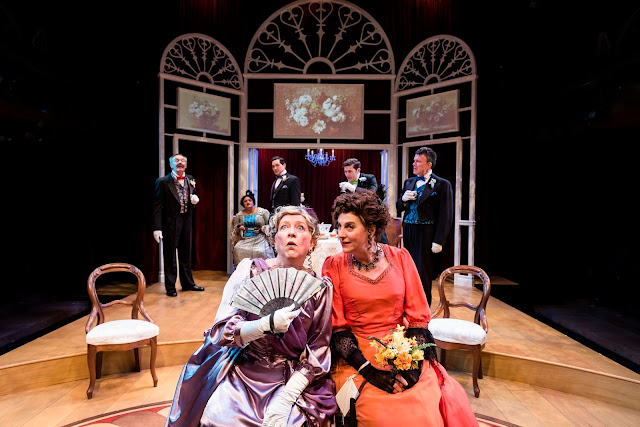 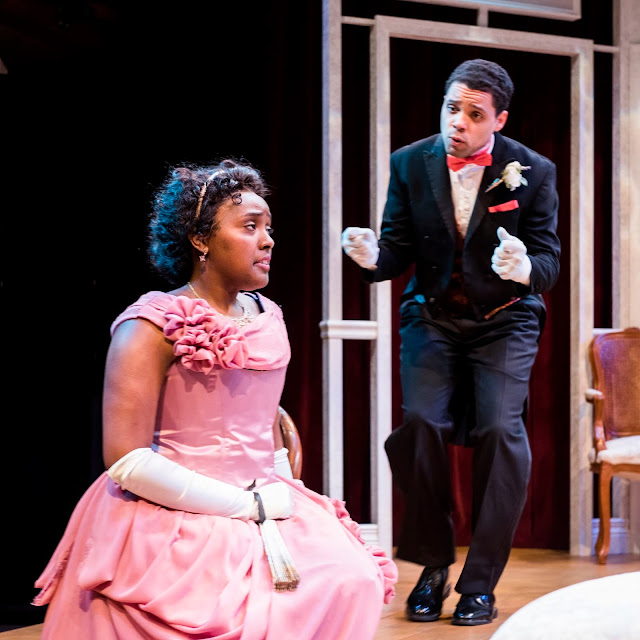 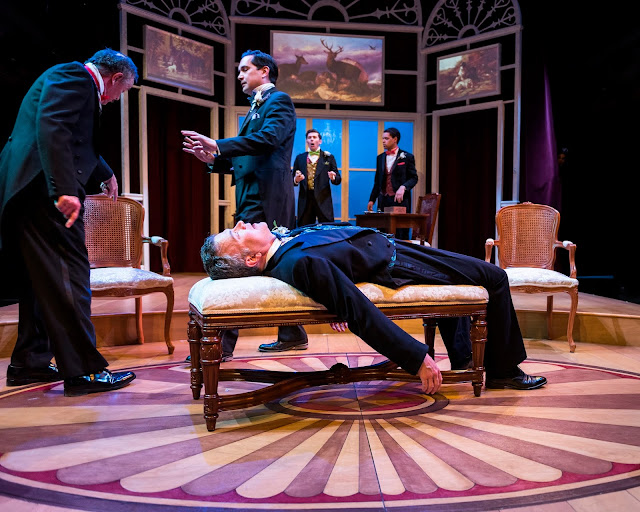