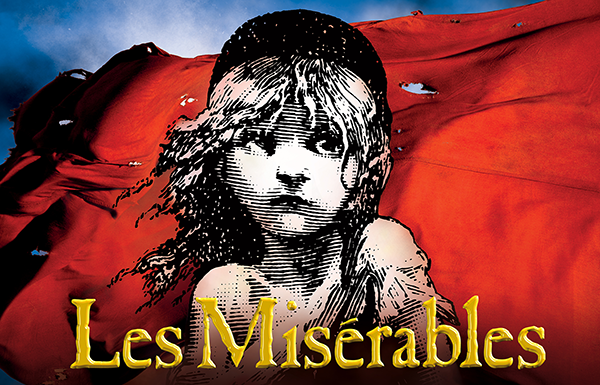 
One of the most well known musicals of all time returned to Seattle last night as part of a new United States tour. "Les Miserables" - based on the Victor Hugo novel - brought a stunning spectacle to Seattle for opening night. 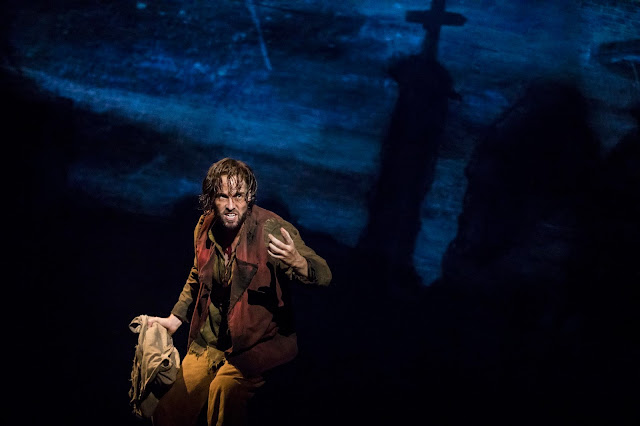 Nick Cartell as ‘Jean Valjean’ in the new national tour of LES MISÉRABLES.

The audience was filled with young and old, some new fans, some die-hard fans, there was a bit of every thing in the crowd waiting to be taken away to the France of yesteryear. 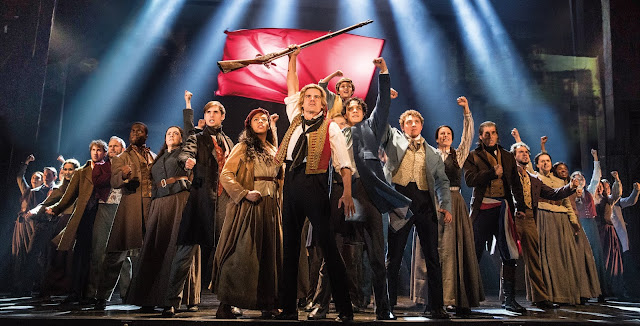 The company of LES MISÉRABLES performs “One Day More."

When a musical of "Les Miserables" stature rolls into town, there are invariably going to be different tiers of expectations. Some in attendance purely love the musical and want to hear and see their favorite characters come to life before their eyes. Others are going to compare and contrast the various incarnations they've seen over the years to the latest one. And, still, others are going to go in relatively fresh and are going to take the performance for what it is. 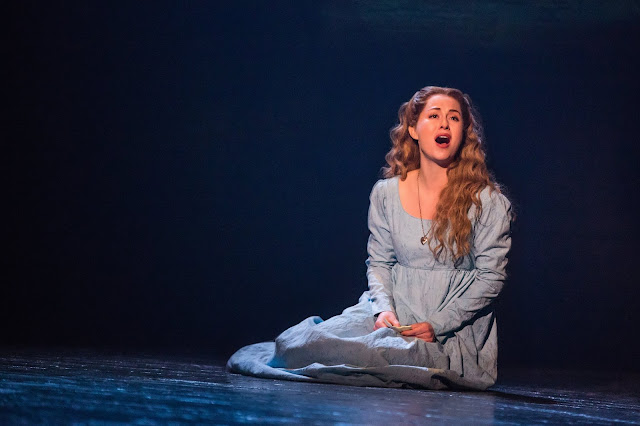 “I Dreamed A Dream” - Mary Kate Moore as ‘Fantine’ in the new national tour of LES MISÉRABLES.

The layers of complexity within the source of material of "Les Miserables" provides a rich canvas for the cast members to stretch their acting and vocal chops, making the performances their own yet still keeping within the history of the characters. 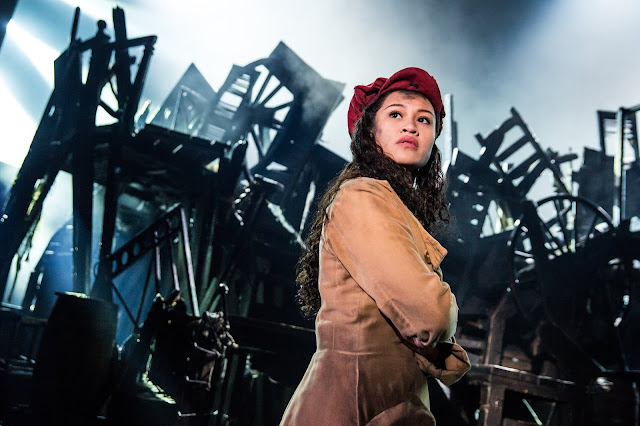 Emily Bautista as ‘Éponine’ in the new national tour of LES MISÉRABLES.

One aspect that absolutely stood out was the vocal performances from, not just the leads but everyone in the cast. I can't remember the last time I saw a musical where there wasn't some variance in what one heard from the stage. Each and every member was just spectacular when they sang all of the classic tunes from the show. 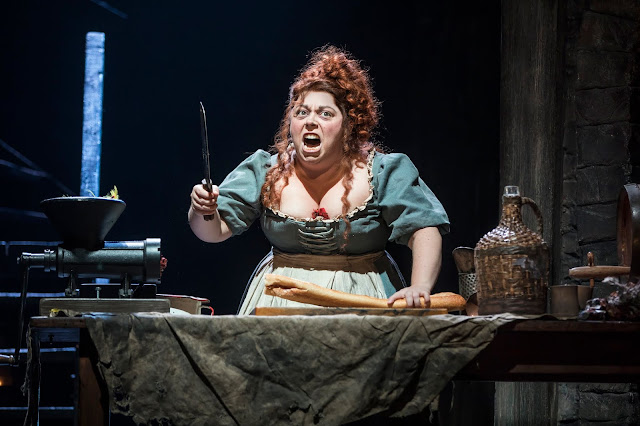 Allison Guinn as ‘Madame Thénardier’ in the new national tour of LES MISÉRABLES.

The sets moved constantly and created the illusion that one was back in France during the revolution, the barricade, the factory, the caverns, etc. 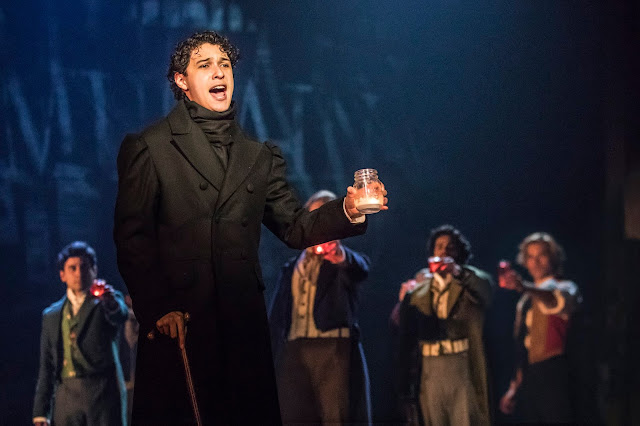 Three hours - with a brief intermission included - seemed to fly by as this version of "Les Miserables" is astoundingly good. 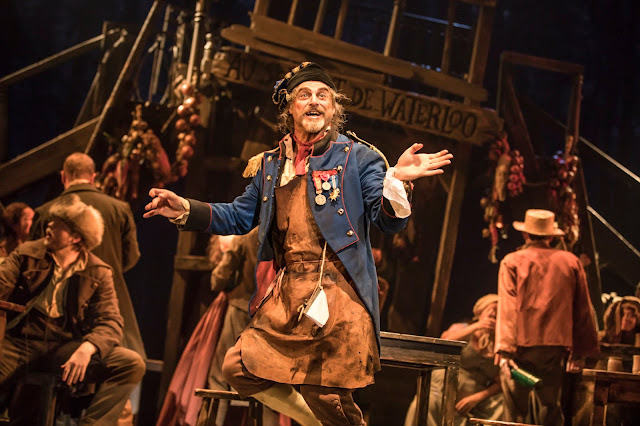 J Anthony Crane as ‘Thénardier’ in the new national tour of LES MISÉRABLES.

For new fans or old fans - you will not be disappointed when you go see the show at the Paramount. It runs through June 17th with good seats still available. See you at the theatre!

Special Thanks: Julie for the credentials - thank you so much for the opportunity!

PSA: For all patrons of the theater - please do everyone a service and refrain from making noises and comments throughout any performance that you see. It is highly rude to your fellow theater patrons as well as disrespectful to the performers on the stage. I thought this was a given for any theater performance but last night I was proven wrong. Thank you in advance for your cooperation for future shows.

Posted by Eclectic Arts at 1:31 PM