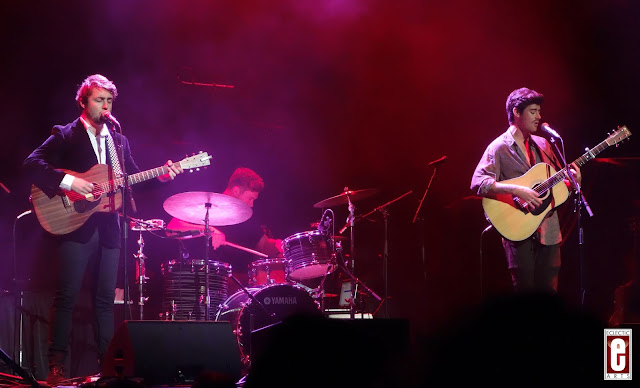 
Into The Ark are a Welsh duo consisting of Taylor (vocals/guitar) and Dane (guitar/vocals). The duo has been out on the road for the first time in America supporting none other than Sir Tom Jones.


Friday night was the last U.S. stop on the tour as they have one more show to go up north in Vancouver, BC.


The brief but to the point thirty minute set went over well with the Seattle audience. The band had their fans in attendance and made new ones as well.


Shifting between originals and covers (their well known version of Elvis', "Burning Love" earned them a spot on The Voice UK - coached by Sir Tom Jones), Taylor's vocals really stood out. His voice is emotive, unique, and captivating. Dane writes much of the material and he did a fine job on harmonies and acoustic guitar. Taylor played acoustic on many of the numbers as well. And Adam was holding down the rhythm on drums.


The originals were rich in musicality - reminding me of similar storytellers that know how to put together a song. No one wonder Sir Tom got behind these guys!


The band is heading back to Europe for more shows this summer and it looks like they may have plans to come back to the States again in the fall or winter.


Into The Ark is a talented band in a sea of auto tune, synthetic rubbish. Check out their music online and definitely see them live. They are on their way up!


Special Thanks: Melissa and Tom for the credentials - thank you for the opportunity!

INTO THE ARK OFFICIAL SITE 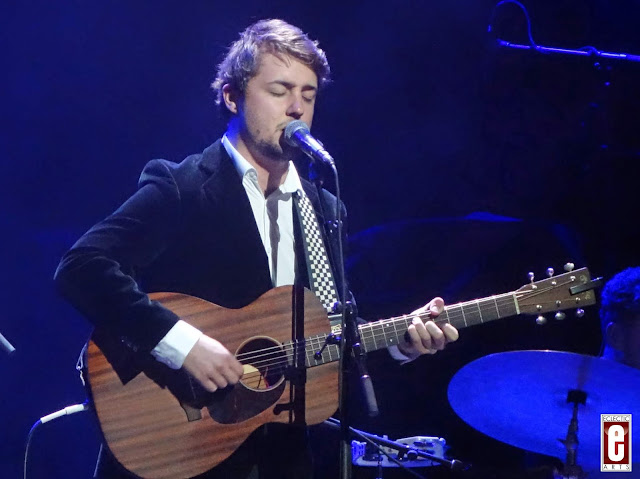 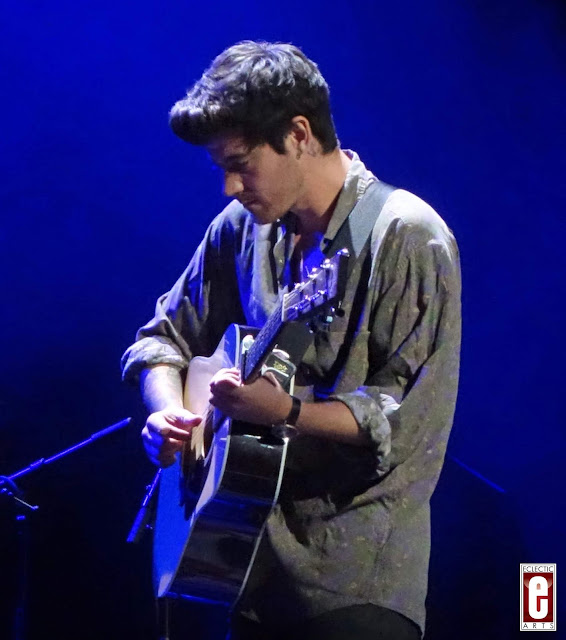 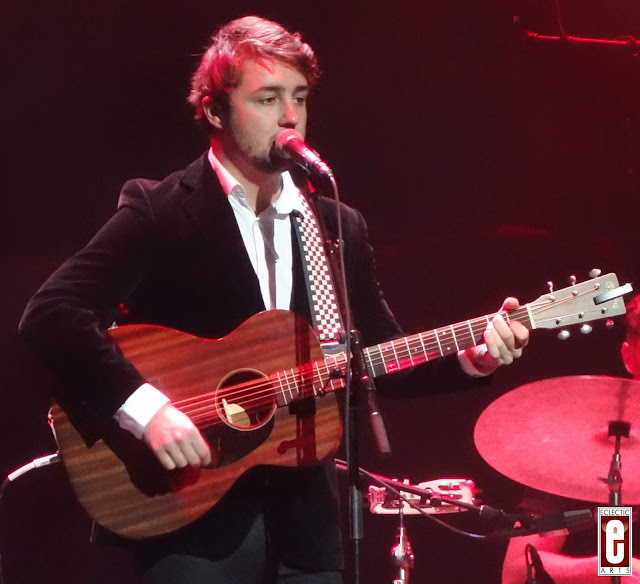 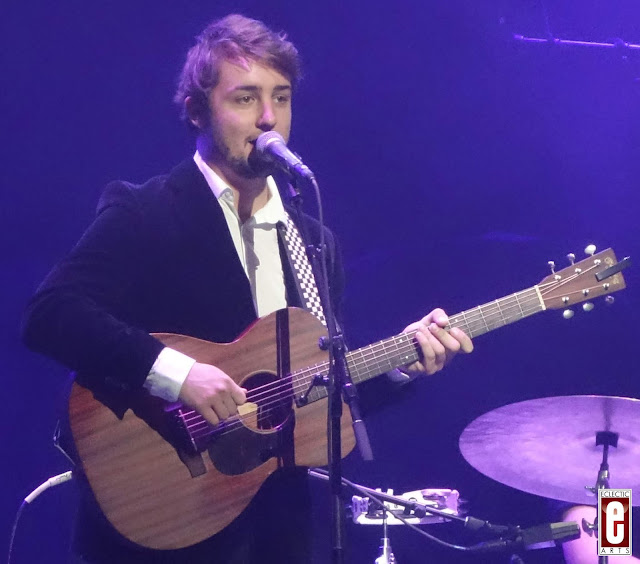