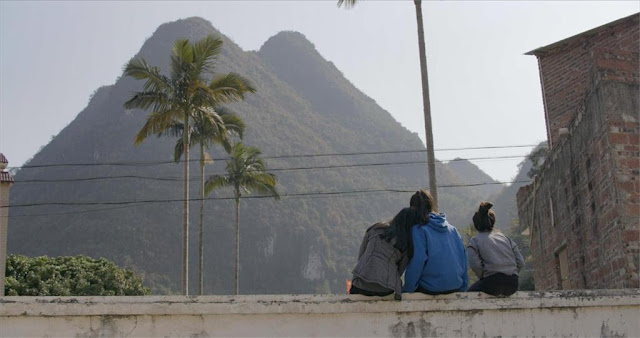 The new documentary film “Found” is a compelling look at adoption, cross cultural identity, and the human spirit.


Three adopted girls who live in different parts of the United States connect with each other virtually once they find out they are cousins. That alone is an interesting narrative that the film explores.


In addition, two of the three girls are interested in finding/meeting their birth families from China, it adds another layer of drama and intrigue to the proceedings. 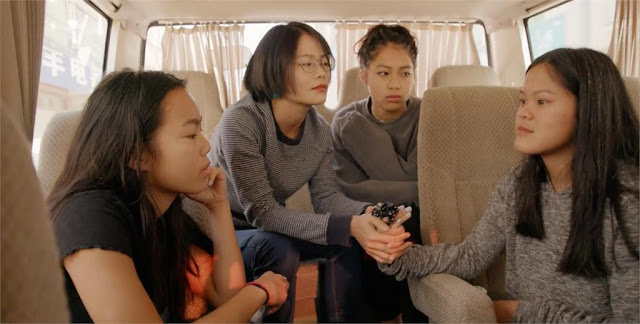 The film does a fantastic job exploring the feelings and experiences of each of the girls and their families. The subject of loss comes up - both on the girls side and their (potential) biological parents side. I believe it's one of those issues where if you’re not adopted, you really can’t understand what it's actually like.


There is also the cultural aspect as all three Chinese girls are adopted by caucasian families (one is a single mother). There is the religious aspect of Christianity and Judaism as well.


The girls' stories are intriguing and their visit to China is also another aspect of the film that broadens its scope.


“Found” is a very memorable film and highly recommended.

Posted by Eclectic Arts at 8:48 PM