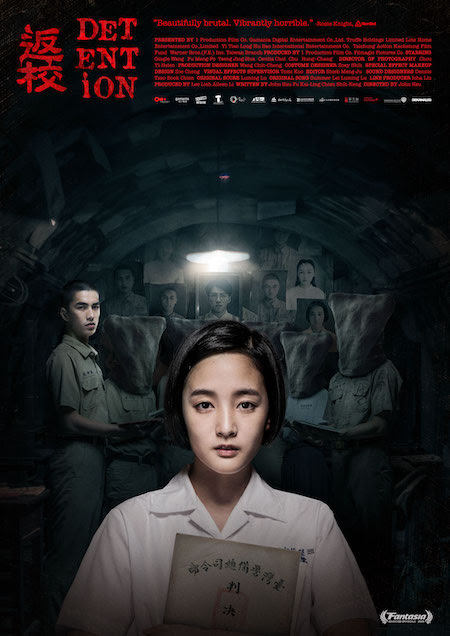 The new film “Detention” has plenty of Taiwanese accolades to it’s credit. It is a mixture of period drama, thriller, mystery, and of course horror.


While the story is a bit convoluted and at times hard to follow, there is no question that some of the visual sequences are scary and perfectly executed. 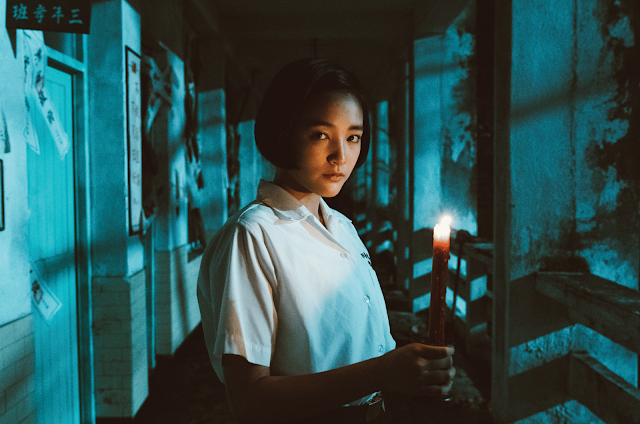 I was torn watching “Detention” because when the film really started to strut its stuff, it would cut back and forth between old situations and new ones. I wish the editing had been different and had taken the time to really focus on the narrative for longer periods of time.


As a lifelong horror and Asian cinema fan, “Detention” was definitely a cut above some of the other genre films I’ve reviewed. But, overall, instead of being a good movie it really could have been great.