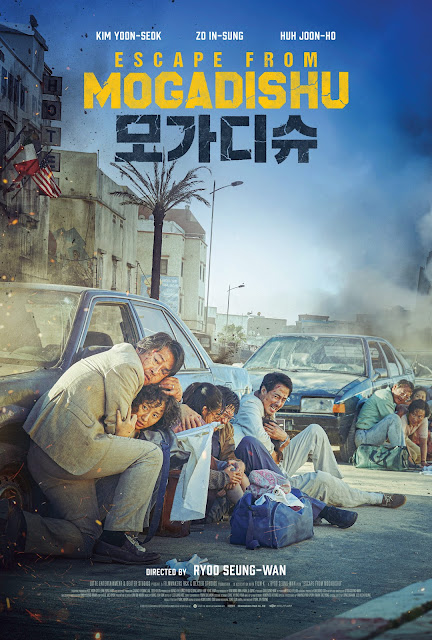 The new film “Escape From Mogadishu” is a period thriller based on a true story. Government diplomats from both North and South Korea find themselves trapped in the middle of a civil war in Mogadishu.


The cast is formidable if you follow South Korean cinema and the film has been nominated for several awards in its home country. 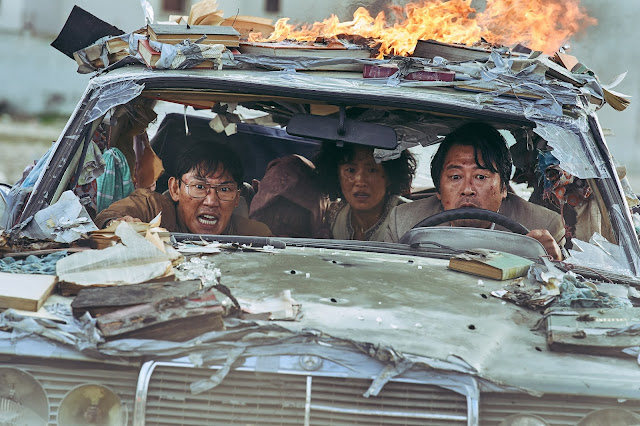 The story is compelling to a point but it does lose its focus from time to time. I really wanted to care about the characters and the outcome but I found myself not emotionally invested at the end.


“Escape From Mogadishu” is a solid film but I wouldn’t consider it award winning material ala the Oscars.