The Goddess Of Fortune 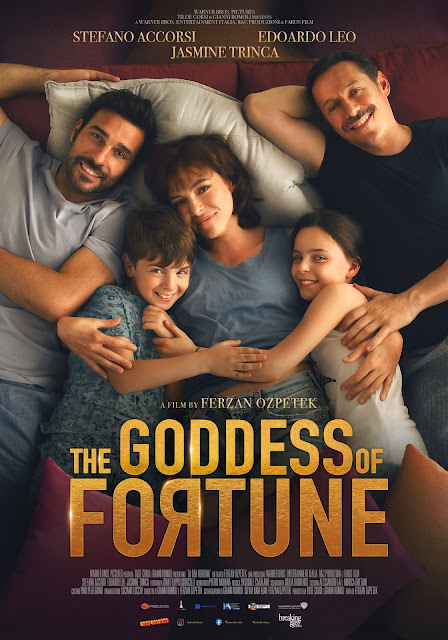 I wasn’t sure what to expect from “The Goddess Of Fortune”. A Warner Brothers produced film from Italy, I was extremely surprised in the best way possible by this movie.


It only took maybe five minutes to transport me into the story. That’s saying something.


The story revolves around a couple Arturo (played by Steffano Accorsi) and Alessandro (played by Edoardo Leo) who look after their friend Annamaria’s (played by Jasmine Trinca) two young children while she gets medical testing done for an unknown condition.

The film goes from fun and whimsical to serious and dramatic. The fish out of water concept as parents is cute and appealing while the drama is heart wrenching and painful.


“The Goddess Of Fortune” is one of those films that absolutely immerses the viewer into the world of the characters. So, when the characters feel pain, we feel pain. When they feel joy, we feel joy.


The performances by Steffano Accorsi and Edoardo Leo were magnificent. Their choices and acting skills really make the film work. 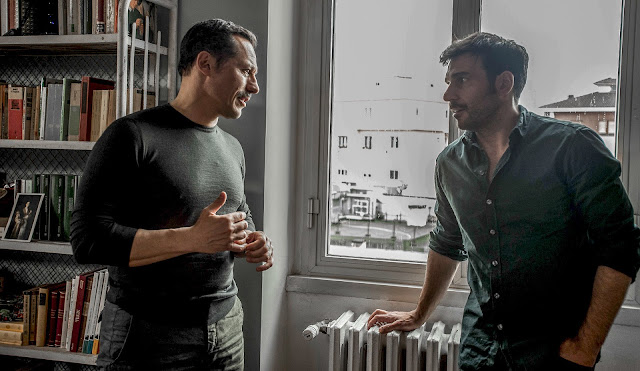 I would have given this film 5 out of 5 but the dancing scene in the rain felt completely out of place to me. There was such momentum being built up in the story that I wish that scene had been edited out. This is a minor quibble and the film is still exceptional.