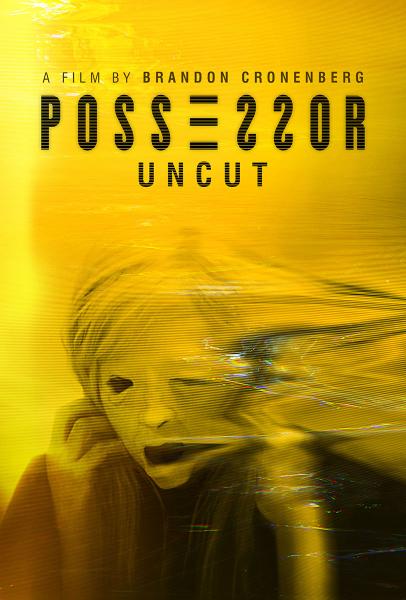 It’s been quite some time since I’ve seen such a visually interesting film. It is easy to see that director Brandon Cronenberg knew exactly what he wanted in his latest film “Possessor”.


A science fiction thriller/horror film, the plot revolves around Tasya Vos (played by Andrea Riseborough who I just reviewed in “Luxor” as well) as an assassin who kills her targets via brain implant technology possession. She comes across one assignment though that fights her for his very being. 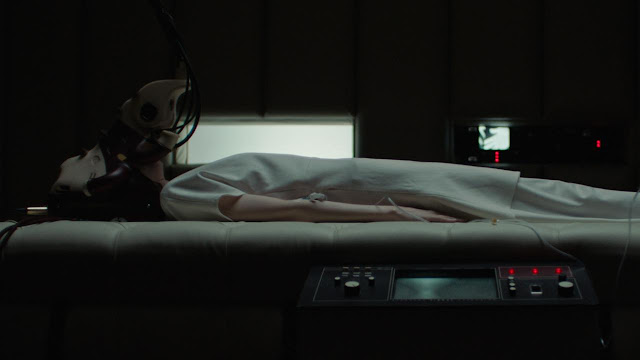 “Possessor” really plays like a science fiction character study of the acting profession. Actors portray and become characters for their jobs. They can play good, bad, likeable, and unlikable characters. They may immerse themselves to a point where they find it hard to leave the character on the stage and become themselves at home.


The horror elements are direct and disturbing. I also loved that the majority of the effects were practical instead of CGI. I wish more filmmakers would take the time to employ practical VS digital effects professionals. 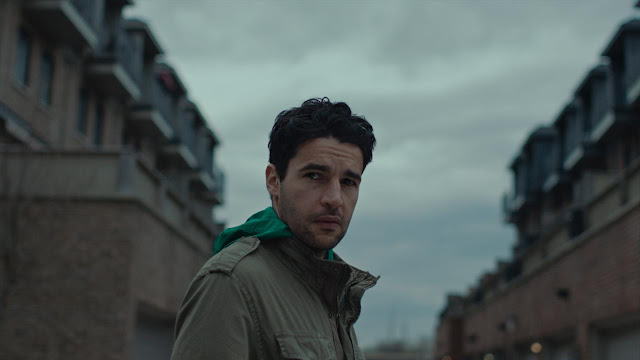 Overall, “Possessor” is the type of film that requires repeat viewings. You won’t notice all of the details without giving it at least a second look. One of the most interesting and unique films this year.