The Devil Has A Name 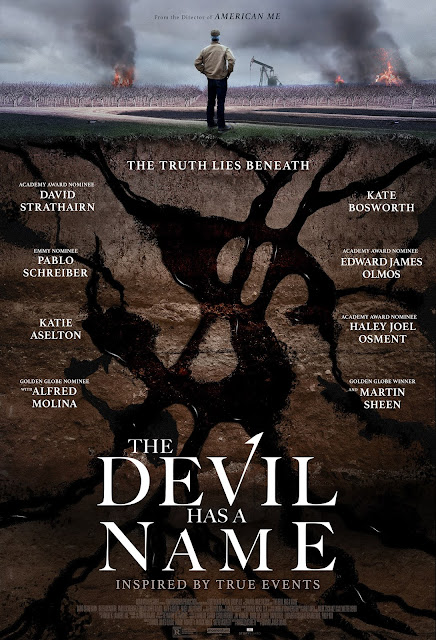 
David Straitharn plays a farmer whose water is polluted by a large oil company. One of the top executives of the oil company (played by Kate Bosworth) is assigned to the case to basically cover it up by buying out the farmer.


When he refuses to sell, the oil company plays hardball knowing that they will almost always win in court. 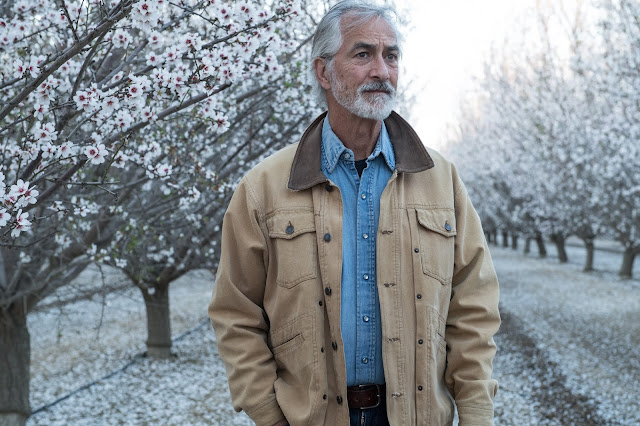 “The Devil Has A Name” does its best to show where the interests lay for these huge corporations. It also shows what they will do to protect their bottom line at any costs.


David Straitharn was excellent in his lead role as the farmer with a heart. His working relationship with his farm boss (played by Edward James Olmos - who also directed the film) is also done well.


Kate Bosworth plays her character as the ruthless executive perfectly. As the story unfolds, she sees the bigger picture for her company that even the current CEO doesn’t see until it’s too late. 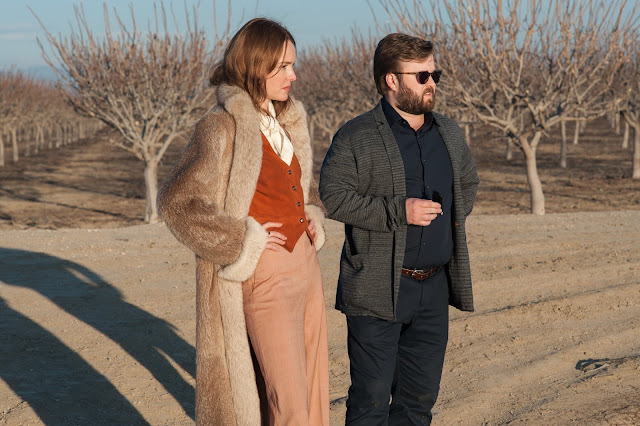 The David VS Goliath plot has been popularized over the years in many films. In “The Devil Has A Name” the story is handled well by director Edward James Olmos but it also lacks the emotional punch to the gut to take it over the top. The performances by all of the actors were very memorable (including Haley Joel Osment as a snake in the grass pawn).


I enjoyed “The Devil Has A Name”.