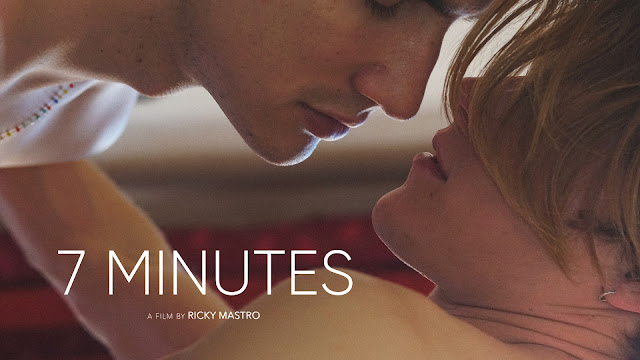 The film “7 Minutes” explores the underground alternative club scene along with the trappings that sometimes come along with it.


Jean is the father of Maxime who dies seven minutes after his partner dies of a GHB and cocaine overdose. Determined to understand his son’s life, Jean goes to the funeral of his son's partner which leads him to Bisou - an underground club. Here he meets Fabien who eventually becomes attached to Jean which then becomes the center of the film. 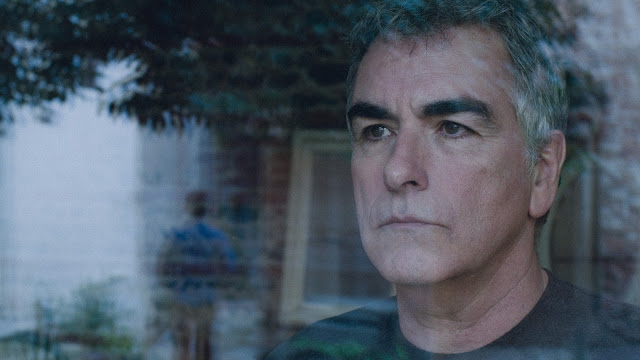 The film explores a very real issue of GHB use which is one of the reason’s the director made it. However, the movie felt disjointed to me. I enjoyed watching Jean come to terms with his son’s passing and his own emotions. However, Fabien with his constant smirk, was unlikeable to me. I would have preferred to have seen a more resonant character portrayal.


The film does have a slice of underground life feel to it which was very believable. It felt like the audience was there in the various locations.


Overall, “7 Minutes” comments on a serious club issue but the film itself is only moderately successful.