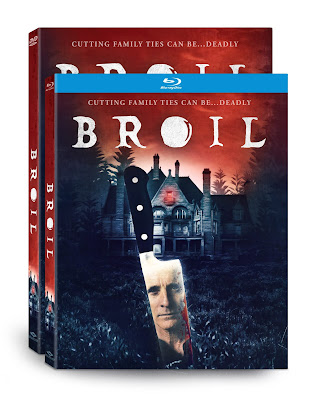 The new thriller/horror film “Broil” takes a familiar plot and then adds a twist to the proceedings. Chance (played by Avery Konrad) runs into problems at school. She is sent to live with her grandfather (played by Timothy V. Murphy) where she learns of the family's secret. A chef for hire (played by Jonathan Lipnicki) is also brought in to add even more surprises to the storyline.


The storyline is a bit confusing at first. Chance is clearly the focus and her parents and grandfather are the supporting characters. Without giving too much away, once the proceedings start at her new home, things begin to unravel and the pacing picks up. 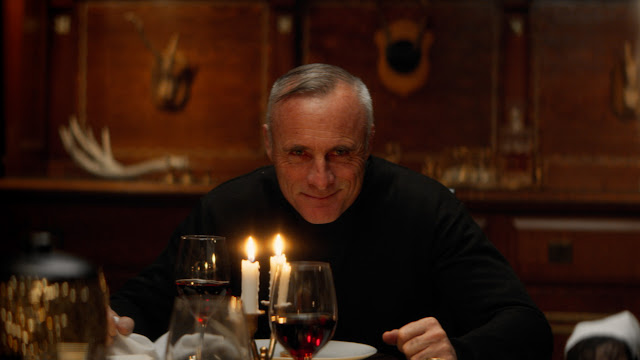 Timothy V. Murphy as the grandfather was delightful in his role. He played up the character to the point of almost being over the top but then withdrew just a hair to make things work quite well.


Jonathan Lipnicki puts in a multi layered performance that at first seems simple but soon unveils so much more to his character. 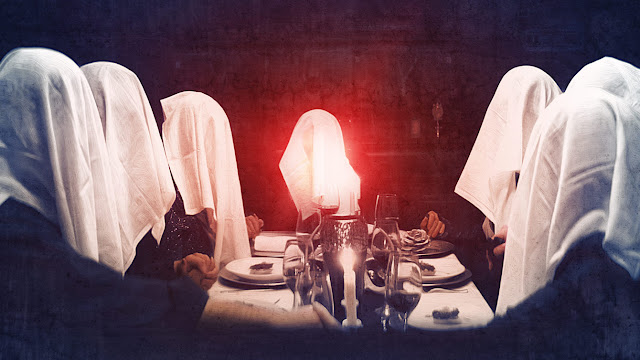 For all the good things “Broil” has going for it, I really didn’t end up feeling satisfied once the film was over. It had its moments and it held my interest but it ultimately needed more substance to reach greater heights in the genre.