Blame It On Toby 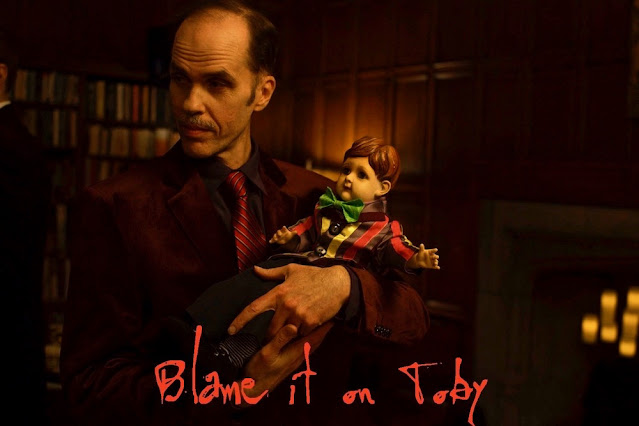 (Fox On A Hill Productions)

As a pilot of a new horror anthology called Rogues Gallery, “Blame It On Toby” is the first entry. The plot revolves around well known eccentric Arthur Prentiss-Wilcox (played by Kevin J. O’Connor) who always appears in public with his doll Toby. There are rumors that persist that Toby is responsible for many deaths ever since he was given to Arthur when he was six years old.


Kevin J. O’Connor is the centerpiece of the pilot. His portrayal of Arthur could not have been better. It’s almost lopsided in terms of just how good he is compared to the other characters/actors in the pilot. 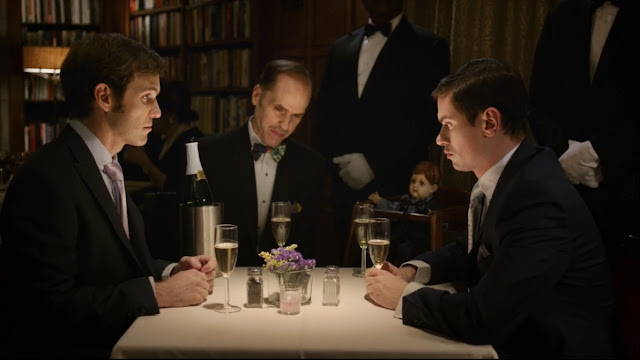 (Fox On A Hill Productions)

I won’t give away the ending but it was reminiscent of other films like Stuart Gordon’s “Dolls” from the 80’s. This isn’t a bad thing at all.


Overall, “Blame It On Toby” is an interesting start to the anthology. I am intrigued to see where this Rogues Gallery goes next.