Own it on Digital October 6 and on Blu-ray™ Combo Pack & DVD October 20! 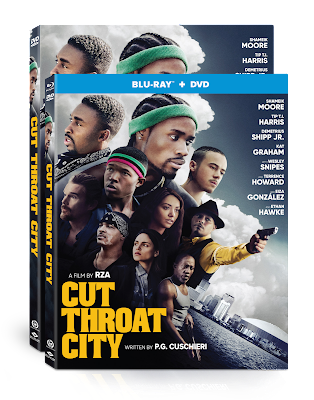 “Cut Throat City” is the latest film from RZA (of Wu Tang Clan fame). The release is timely (or perhaps shows that things have never changed) with the current state of society. Set after Hurricane Katrina, four friends from the Lower Ninth Ward in New Orleans are struggling to survive and do the right thing. With no opportunities and every door slammed in their faces, they turn to a relative to make ends meet through criminal activity. 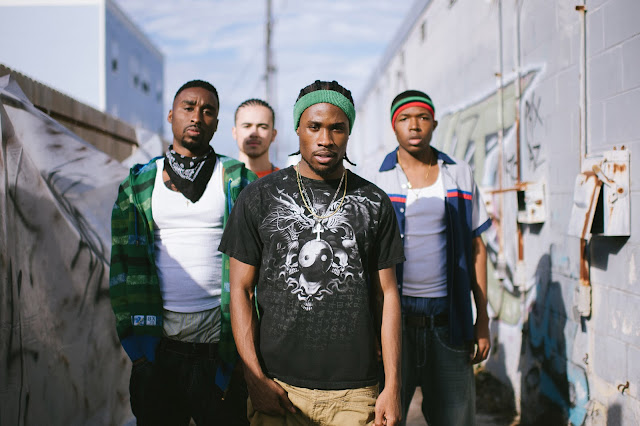 The choices that Blink (played by Sameik Moore) and his friends have to make as things go from bad to worse are not only believable but relatable for the audience. Blink has dreams of a career in graphics. His buddy wants to be a legendary jazz musician. But, with the neighborhood where they live, FEMA is there to “help” the citizens. This issue is really interesting but not surprising at all.


The subplots with Blink’s father (Wesley Snipes) and the kingpin of the streets The Saint (Terrence Howard) work very well, particularly when these two veterans were on screen. I would have liked to have seen some sort of scene with Wesley and Terrence but storywise I don’t think it would make any sense. Perhaps for a future movie. 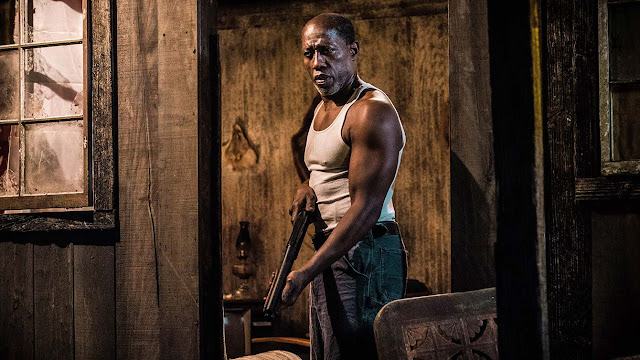 I enjoyed “Cut Throat City”. My only suggestion would be to reign in the length. I think the film could have been trimmed to an hour and 45 minutes. Sometimes letting a plot air out makes sense but in this film it actually needed the opposite. The faster the pacing, the more claustrophobic the setting, the better results when your main characters are on the run. Trimming the fat as it were.


Other than that, “Cut Throat City” was an entertaining film.