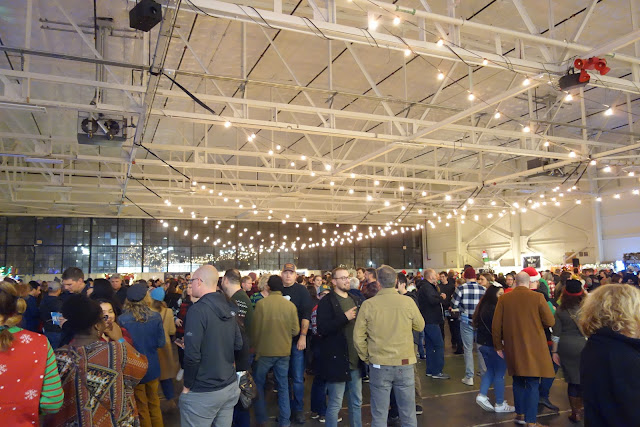 While Eclectic Arts has been working fast and furiously throughout 2019, one of our founding areas of coverage was long overdue for some attention. Enter the Winter Beerfest 2019 at Magnuson Park.

I have fond memories of the craft beer movement both locally and abroad dating back to the 90's. Craft beer people are good people. I was looking forward to reconnecting with some of those said people and seeing what the current WA craft beer scene had to offer. 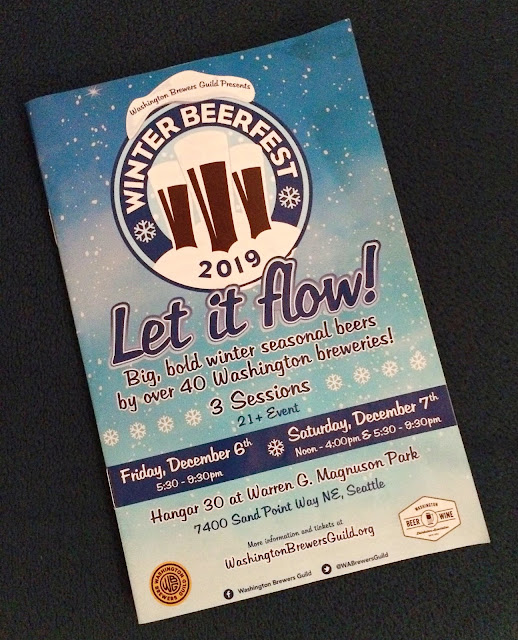 The first tip that things were a bit different this year was that (to my knowledge) none of the sessions were sold out in advance. Normally, the third session would go first on Saturday night but there were still tickets available at the door. The folks running the event were nice enough to open the doors a little early due to the inclement weather (the official time was 5:30pm but we went in maybe ten minutes early). Thank you for doing this - it shows you care about the fans!

Another thing that was different from two years ago was that more people brought camping chairs and accessories to sit down toward the entrance area. I remember seeing a few groups doing so two years ago but this year there were several - us included. Our friends joined us a few minutes later and we were off!

Beer festivals are always better with a crowd and this year was no exception. From the obvious like talking and catching up on everything under the sun to tasting each others samples, more the merrier is always the way to go at a beer festival. 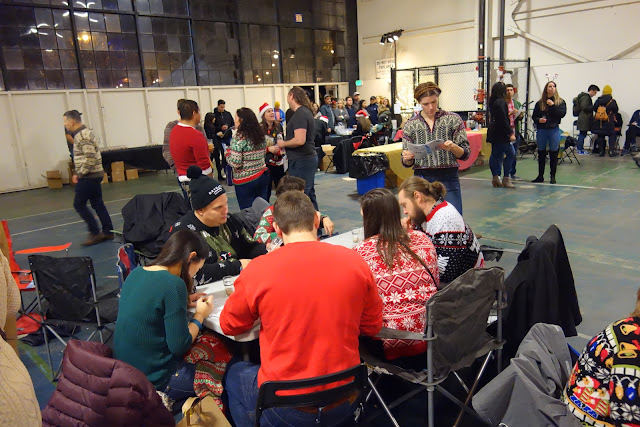 In past years I would scour the program, pen in hand, and circle either what I needed to try or what I did try. And sometimes even add a rating of 1-5. This year I wanted to browse and go with the flow.

My favorite brewery of the night was Kulshan Brewing Company from Bellingham, WA. I had both of their session rotators - both of which were barleywines at 5:30pm and 7:30pm. Both were excellent but very different in style - I'd hazard one was American and the other British. The Kitten Mittens winter ale was also extremely drinkable. Excellent beers all three of them!

The nano-brewery out of Bothell - Watts Brewing Company - had a really solid Baltic Porter - a part of their Solitary Series of beers. I'd love to have that beer with a bit of age on it. I bet it would be even better than it was fresh (and it was great fresh). 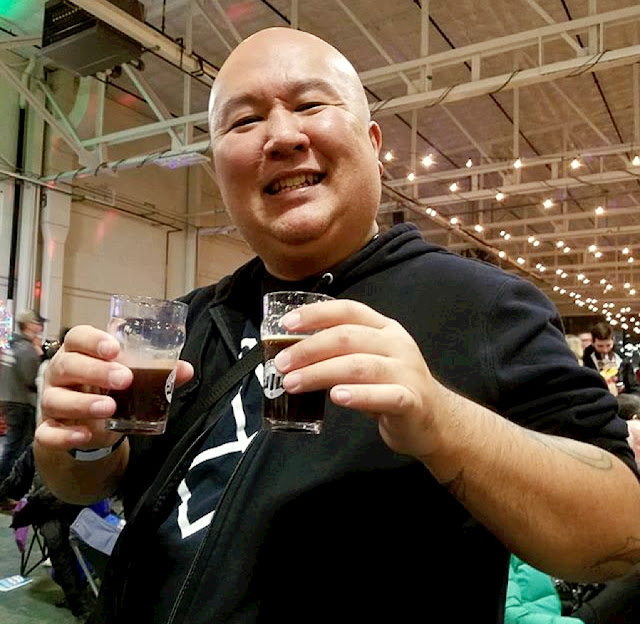 Sometimes the long-standing breweries get overlooked because, well, they've been around for so long fans think they've had everything from them already. If you skipped Hales Ales Brewery and their Seattle Fog - an earl grey flavored roasty stout - you missed out. One of the most unique and flavorful beers I had at the festival. Unique doesn't always equal good but in this case it did - this beer was wonderful.

The old Nitro Industrial HO!HO!HO! from Diamond Knot Brewing was how I remembered it - extremely drinkable, especially on Nitro. I tried to hit the familiar and the non throughout the evening.

Figurehead Brewing out of Seattle showed up with their St. Charlie Imperial Doppelbock. While I started out drinking lagers of all kinds, I eventually switched to ales over the years. But this doppelbock was flavorful, full, and smooth. 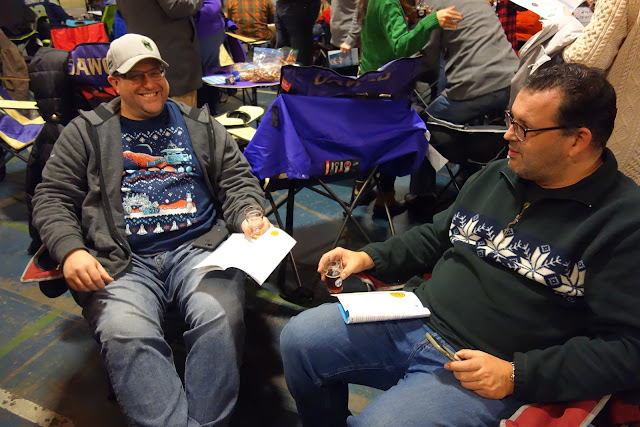 Another old staple from Anacortes Brewery to give myself a break from the big winter beers was found in Herbert's Ale - in honor of industry pioneer Bert Grant from Grant's Ales from east of the mountains. Solid brew that I could have had a few pints of for sure.

A sip of many other beers yielded mixed results. The Samsparilla Stout from Counterbalance Brewing (Seattle) was awesome. The rotators from Fremont Brewing (Seattle) are always a hit and the Dark Star and B-Bomb variants were no exception. I had sips of two different tripels - neither of which fit the style in my opinion. The Darker Persuasion from Icicle Brewing Company (Leavenworth) was a more intense version of their fan favorite Dark Persuasion.

Overall, in terms of the tokens I used, all of my beers were either good or great. No stinkers in the bunch. My friends had a few misses but that's to be expected at a beer festival. That's also part of why everyone goes to a beer festival - to try other beers and sample the offerings from breweries that are new to them.

The crowd was festive and fun. No issues that I was aware of. Again, craft beer people are good people. We got crowded in our sitting area - but that's a minor quibble. Quality food trucks outside, food vendors inside, and a photo op area for those wanting to flood social media. WABL set up inside and merchandise in what I call the annex of the hangar (the other side toward the restrooms).

A very enjoyable night of craft beer from some of Washington's finest breweries - happy holidays!


Special Thanks: Matt - thank you for adding me to the media list. I sincerely appreciate it and hope I can cover more events in the future! 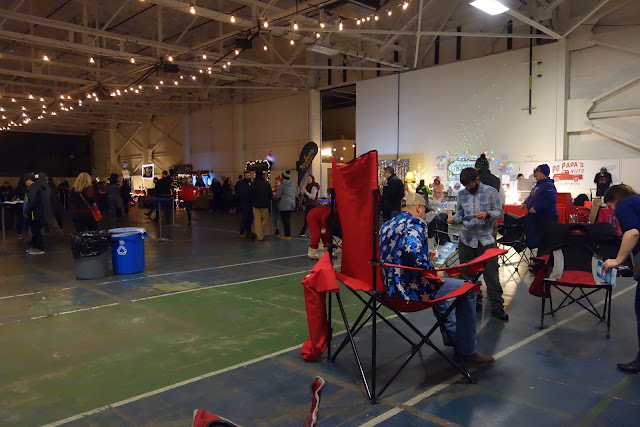 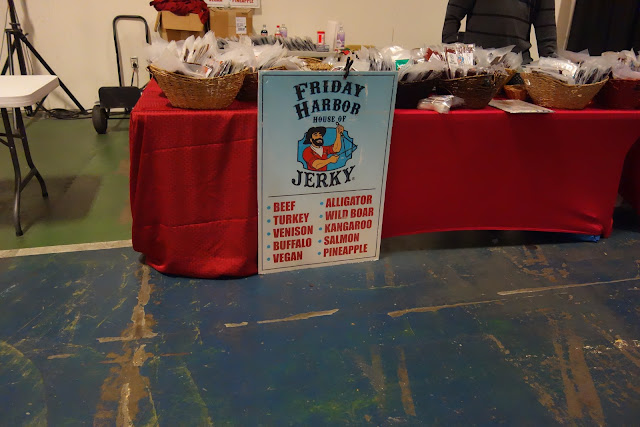 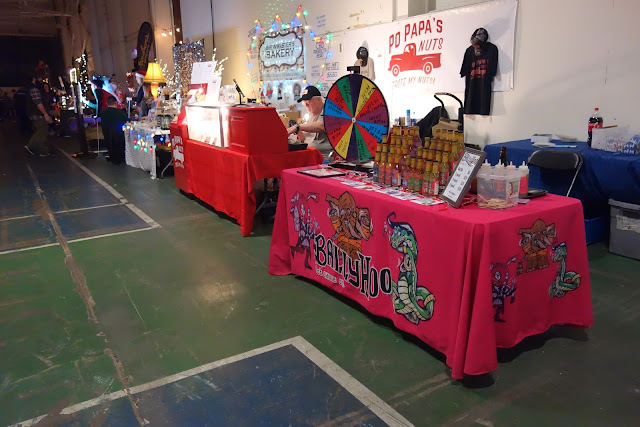 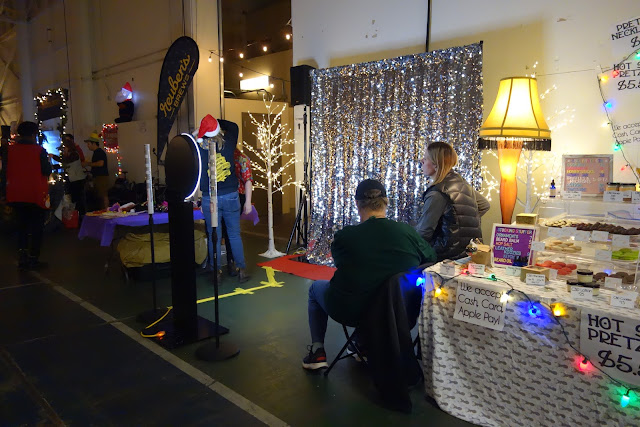 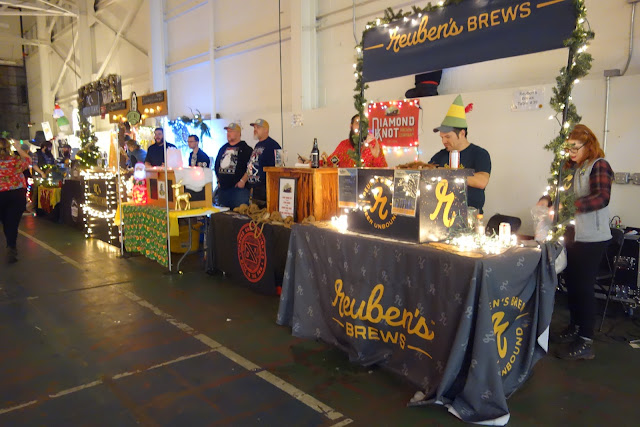 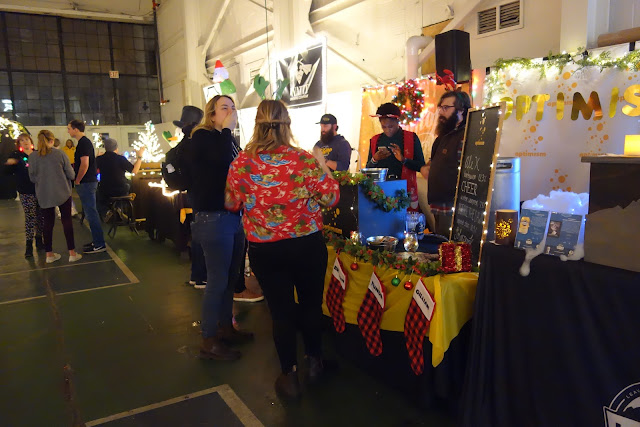 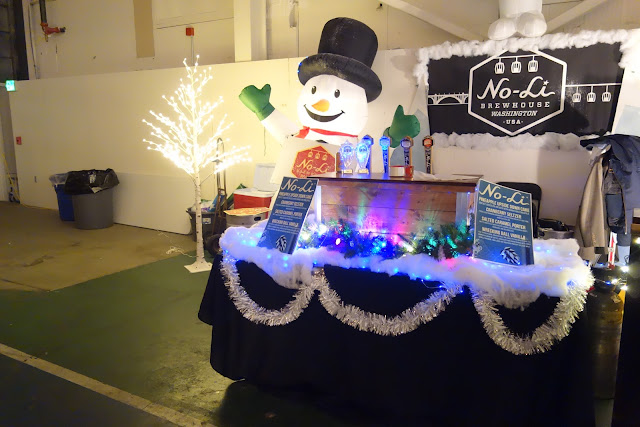 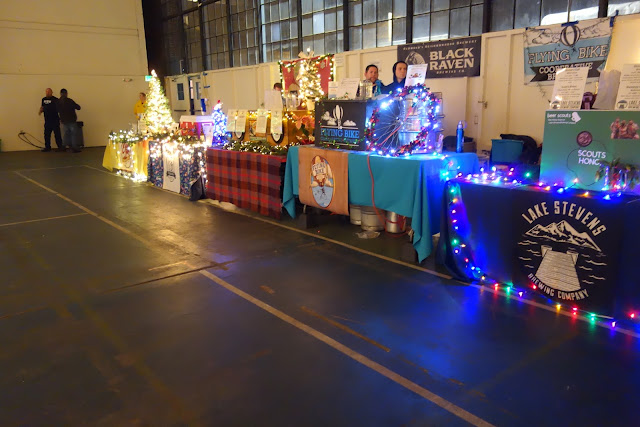 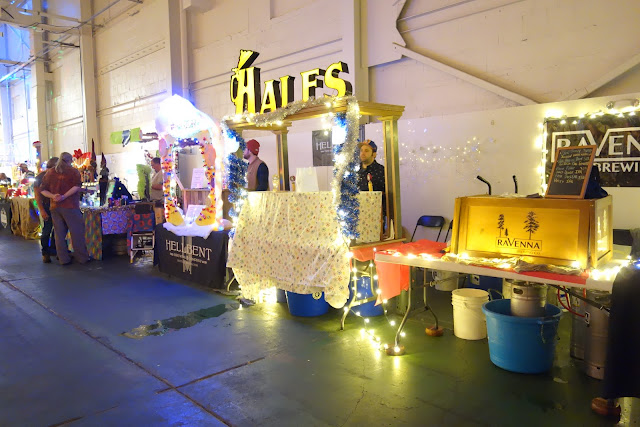 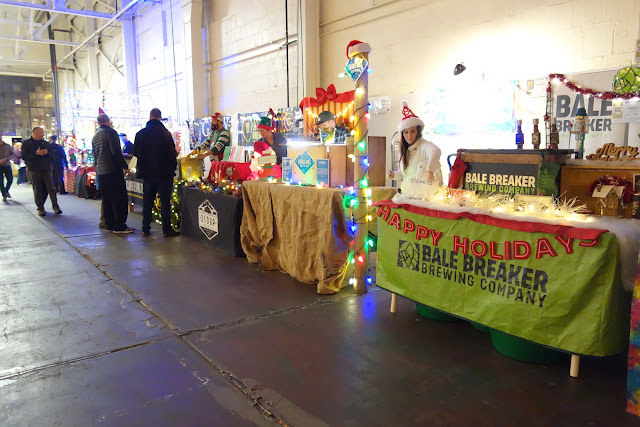 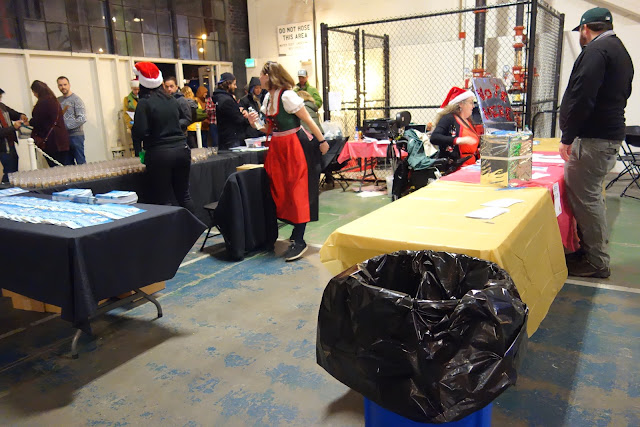