A Christmas Story
The Musical 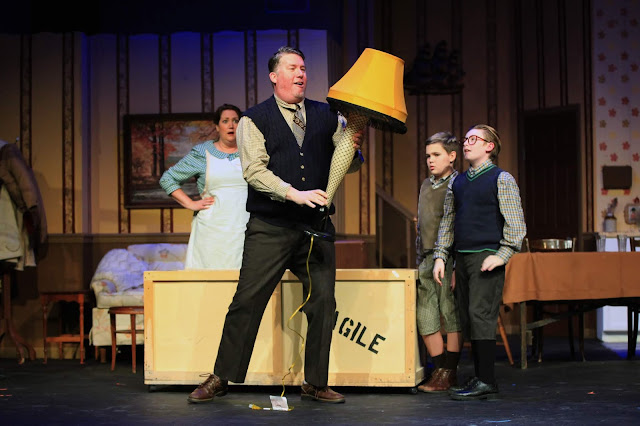 The holidays are here and that means many patrons are looking for holiday theatre shows to attend. Case in point the entire run of, “A Christmas Story The Musical” at the Edmonds Driftwood Players is sold out. Yes, the entire run - quite an achievement!

The holiday film is beloved by so many that the musical already has a built in audience. There are of course people like myself that only know of the film but haven’t seen it in its entirety (or possibly at all).

As directed by Diane Johnston, the show is really quite something to see. There are so many moving parts - songs, acting, tap dancing, ensemble work, numerous scene and character changes - I can only imagine the amount of work that went into making this musical a reality at the Wade James Theatre. 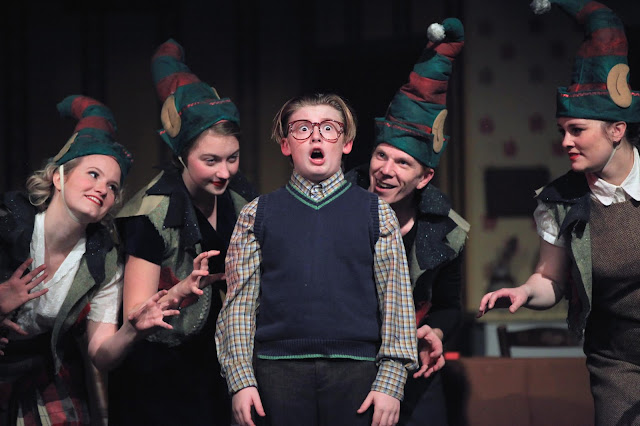 
I really thought the ensemble pieces worked well. The singing was strong and pitch perfect. The choreography was well rehearsed and on point.

The acting was strong across the board - particularly from Marcel Rickman as Ralphie and Calvin Stephens as Randy. Both young performers did a marvelous job with their characters.

I loved Jerry Thorsen as the Narrator. His narration really brought the show back to those holiday television specials I grew up with. Perfect casting. 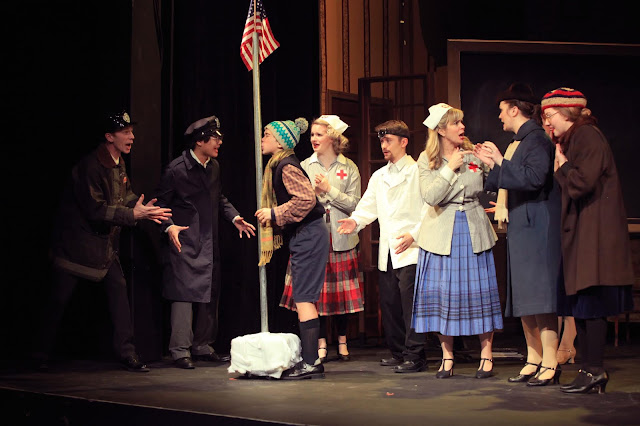 The singing was a bit up and down. Some of the actors had strong singing voices and clearly were comfortable belting out the tunes. Others were less assured and I’m guessing singing is secondary to acting for them.

The classic scenes from the movie were well presented on stage and made for many laughs throughout the performance.

Overall, if you love the film, you’ll love the musical. If you have tickets, count yourself lucky. You’ll enjoy the show as it is a great version of the holiday classic!

Posted by Eclectic Arts at 2:38 PM