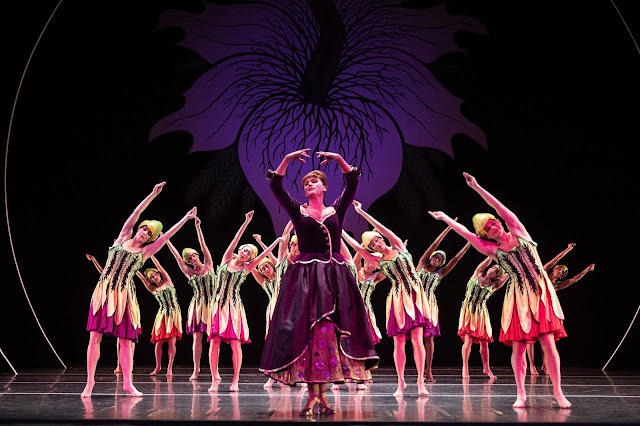 When the 2019-2020 Broadway at The Paramount season was announced, I had no clue what this show was about. After looking into it further, I found in simple terms it was a creative take on "The Nutcracker".

As I left the Paramount Theatre last night, I heard a wide range of statements from the patrons. "That was weird." "Beautiful dancing." "I don't get it." "That was better than "The Nutcracker"." As you can see from my very small sampling, the reaction was mixed last night.

The Mark Morris Dance Group presented a highly creative interpretation of, "The Nutcracker" on opening night. The show was dynamic, humorous, colorful, creative, and chock full of choreography that worked so well on many levels. 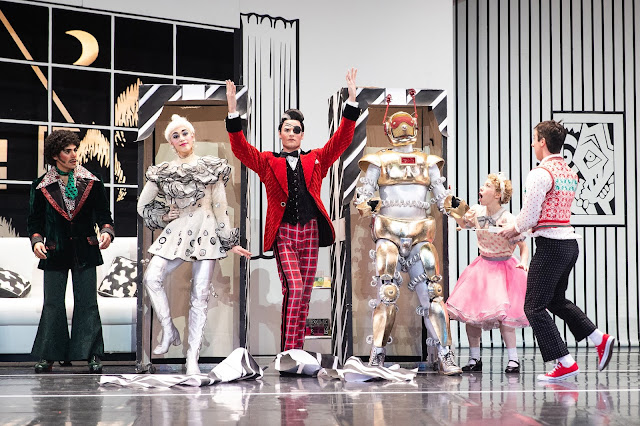 
During the first act, there was so much going on on stage that I felt like I missed things. Repeated viewings are in order to fully catch everything that was being presented.

If you know the story of, "The Nutcracker", than you'll see how the show good-naturedly pokes fun at some aspects of it. Also, if you have a dance background, there are many things happening on stage that only dancers will understand - sort of "in" jokes.

The dancing was a wide range of styles, not just ballet. The snowflake scene in act one was marvelous. Such fun and whimsical choreography set perfectly to the music. It was beautiful and humorous at the same time. 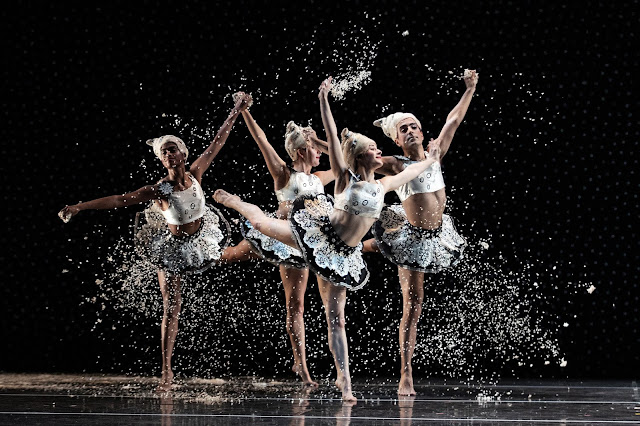 In act two the creative madness continued to great effect. I found myself smiling through much of the pieces, in awe of the creative ways Mark Morris choreographed the numbers and told the story.

I found, "The Hard Nut" extremely entertaining. I had just reviewed, "The Nutcracker" one week previously so the traditional show was still fresh in my mind. "The Hard Nut" was the kind of show that most creative types would love, dancers or not. It was a fresh take on an old tale.

The show runs through December 15th. Tickets can be bought here:  TICKETS!   Don't miss out!


Thanks: Emily and Julie - I really appreciate it. Thank you! 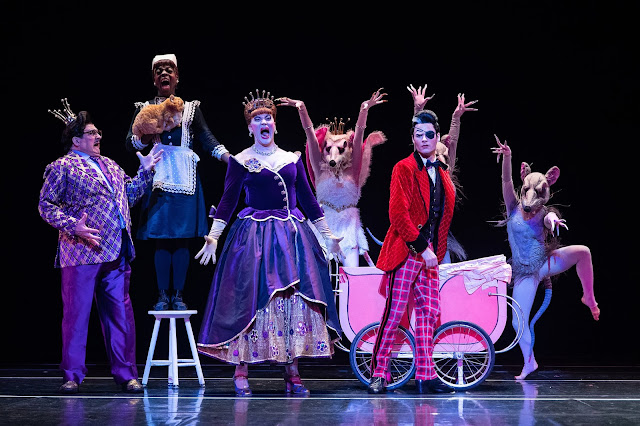