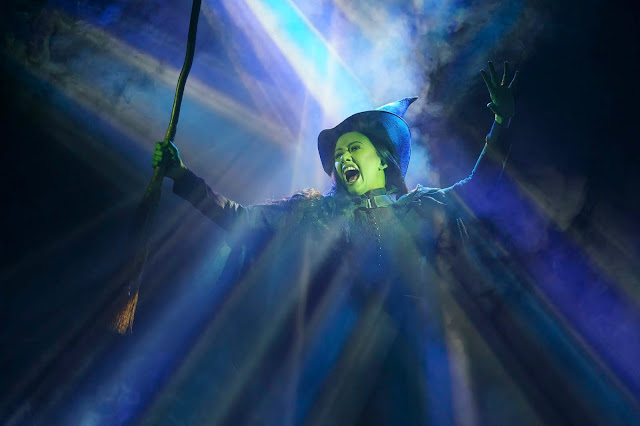 (Mariand Torres as Elphaba in WICKED. Photo by Joan Marcus)


I first saw, “WICKED” in 2015 at the Paramount Theatre. Eclectic Arts existed back then but I was not covering any arts based work at the time. It’s funny how time changes one’s perception of a show.


At the time I thought, “WICKED” was very well done but it didn’t really resonate with me. Last night, on its triumphant return, “WICKED” was the spectacle that has kept it going strong on Broadway for fifteen years. 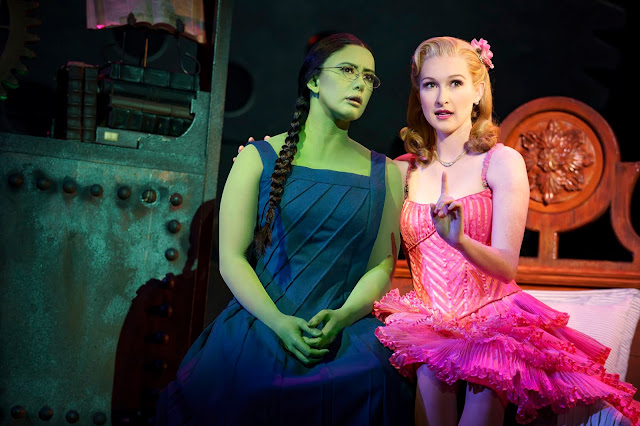 
The story of Glinda, Elphaba, and the Wizard of Oz has thrilled audiences since its debut. The crowd last night in the Paramount in Seattle was a large mix of young and old, couples and families, many of whom had seen the show before.


“WICKED” hits on themes of belonging (or not in Elphaba’s case), truth, physical appearances, family dynamics, and many others. It was intriguing seeing as the show unfolded just how many universal themes are ingrained within, “WICKED”s story lines. 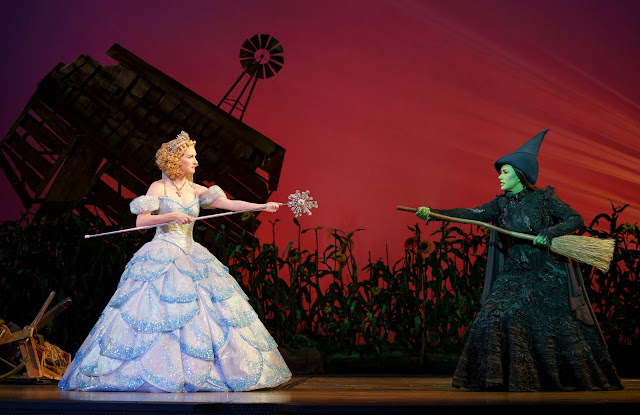 
Mariand Torres as Elphaba and Erin Mackey as Glinda were as good as they come. From their acting, comedic timing, singing, and stage presence, they told the story with such ease that from the very opening number, the audience was firmly planted in their world.


Of course the state of the art visual effects and stage design also helped transport the audience. From the dragon up top to the many stage props to the lighting design that accented every mood perfectly, “WICKED” was a visual feast for the eyes. The ending of ACT I was just jaw droppingly good.

The backstory is well laid out if not a little rushed at times. There are a lot of dots to connect especially by the end of the show so it makes sense. All in all, “WICKED” was just a joy to behold. During the curtain call, I have never heard such a loud roar of approval for a cast. It was almost rock concert like during an encore. That’s how much the audience loved it! 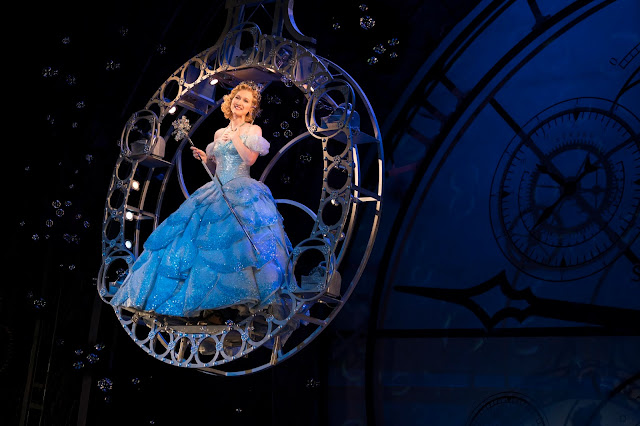 (Erin Mackey as Glinda in WICKED. Photo by Joan Marcus)


This touring version is here in Seattle through July 7th. They are also holding a $25 in person lottery for orchestra level tickets for those that feel lucky (look for details online).


“WICKED” backs up its reputation as one of the best musicals out there. Do not miss it! 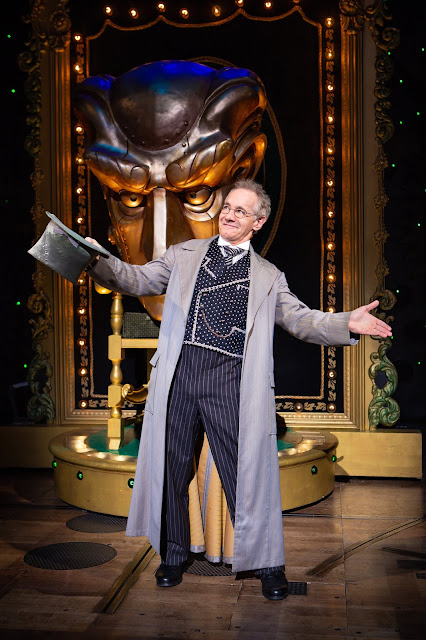 (Jason Graae as The Wizard in WICKED. Photo by Justin Barnes)

Special Thanks: Julie for the credentials - as always, thank you so much for the opportunity! I appreciate it!

Posted by Eclectic Arts at 1:36 PM