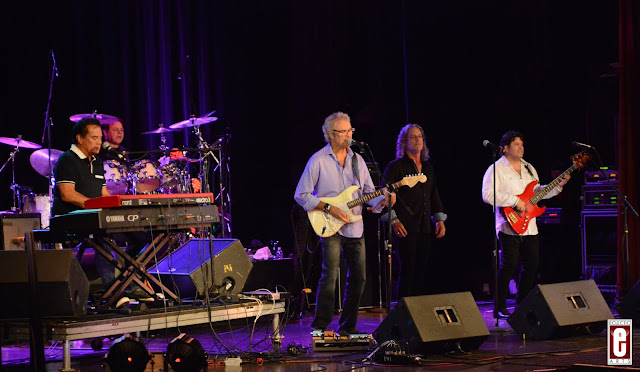 Pablo Cruise strolled into Everett this past Saturday to perform to an enthusiastic audience. The band was in fine form as a five-piece act (they were a four piece back in the 70's). With three of the four original members, the fans that packed the Historic Everett Theatre were ready to take a trip down memory lane.

As a musician myself, the band was absolutely on point. Once the sound issues got worked out after the first song, the guys showed just how underrated they are as musicians. Cory Lerios, David Jenkins, Steve Price, Larry Antonino, and Robbie Wyckoff were just a joy to watch and listen to.

I cover a lot of different events with Eclectic Arts and it's always such a pleasure to hear musicians that can actually play. No samples, sequencers, backing tapes, etc. - five musicians with actual talent.

The show started off with a video compilation that basically told the story of Pablo Cruise in five minutes or so. It was the perfect way to get the audience educated on the bands history before starting the show. More artists should consider doing something similar - it helps all involved know who the band is, the members, what they’ve been up to, etc. Great idea, guys!

The band played songs spanning their career. I particularly enjoyed David Jenkins's guitar work. Extremely tasteful with plenty of soul, his playing was a highlight for me.

Did I mention the vocal harmonies? The front four members can all sing lead. When you put that kind of talent together to harmonize, watch out! They sounded glorious all evening. Again, musicians with actual talent!

The band ended their set with the one two punch of their hits, "Love Will Find A Way" and "Whatcha Gonna Do". Some of the fans were dancing in front of the stage after the band invited the fans down a few tunes earlier. The energy immediately changed once this happened. I would suggest inviting the fans down even earlier in the set at future shows.

Pablo Cruise showed they are a group of immensely talented musicians. Whatever preconceived notion you have of the band, throw that out the window. These guys can play and everyone in Everett, WA had a grand time on Saturday night!

Special Thanks: John for the credentials - thank you very much! 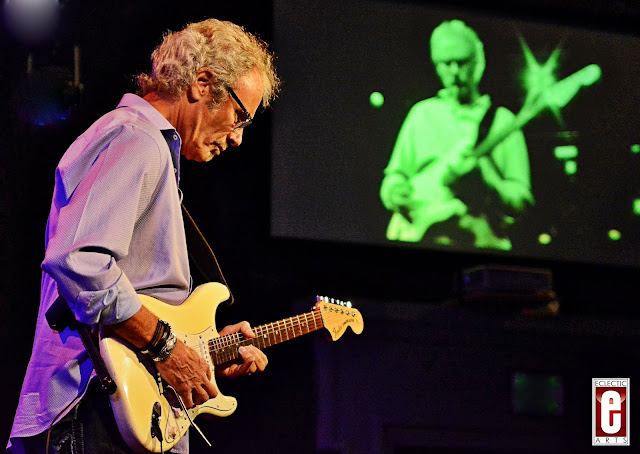 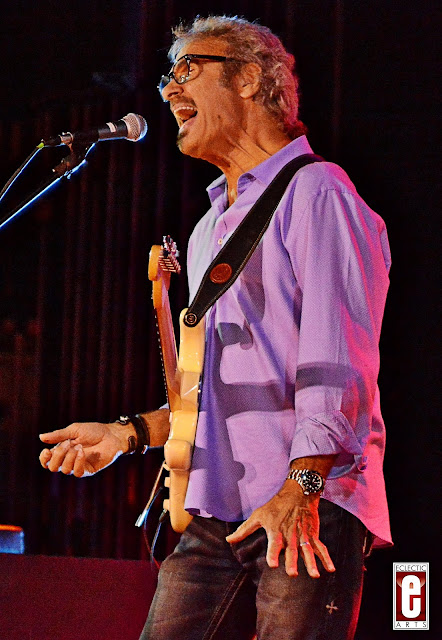 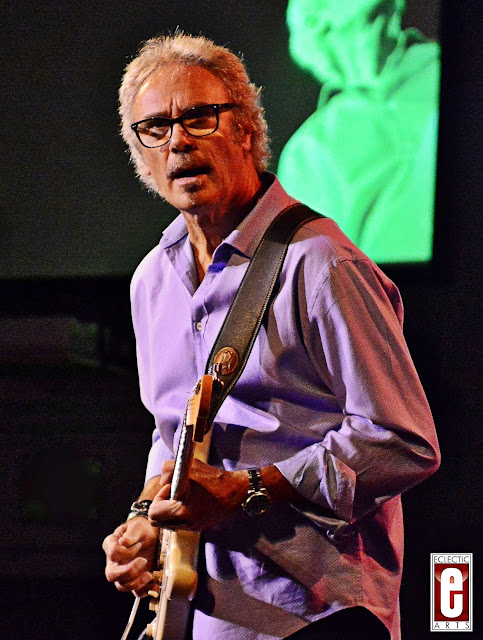 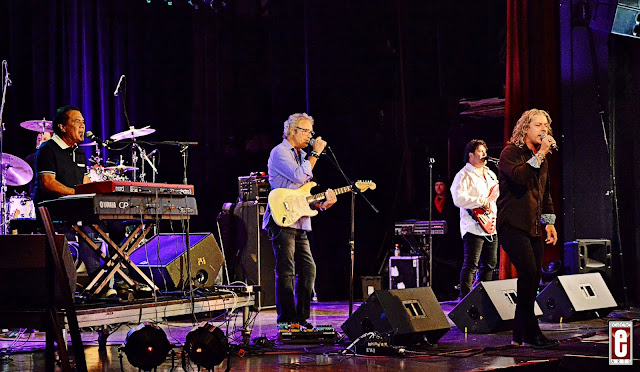 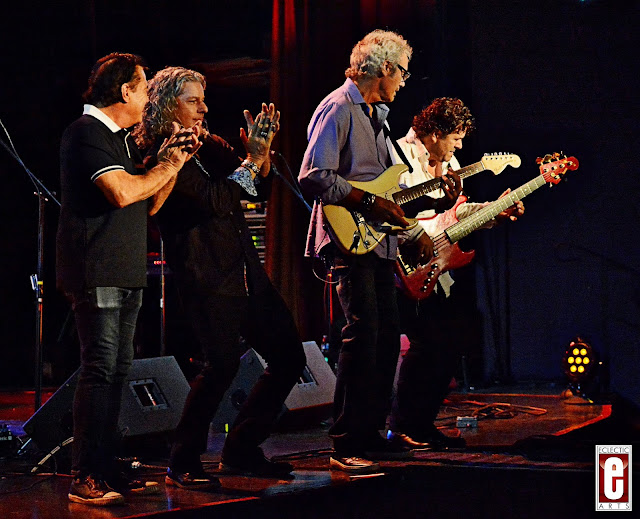 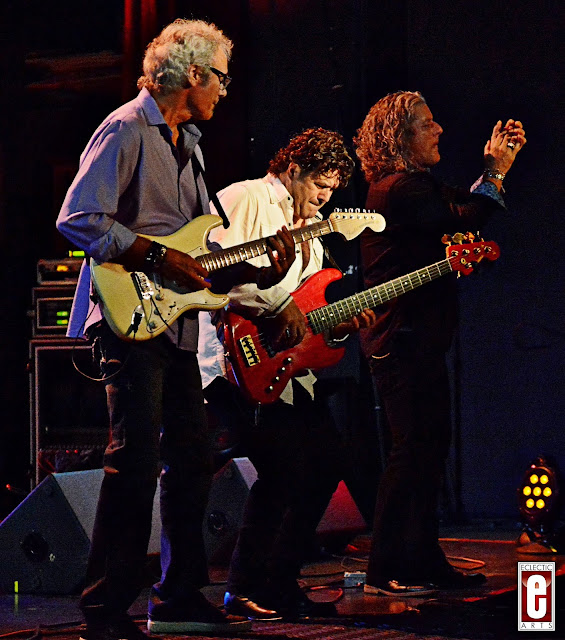