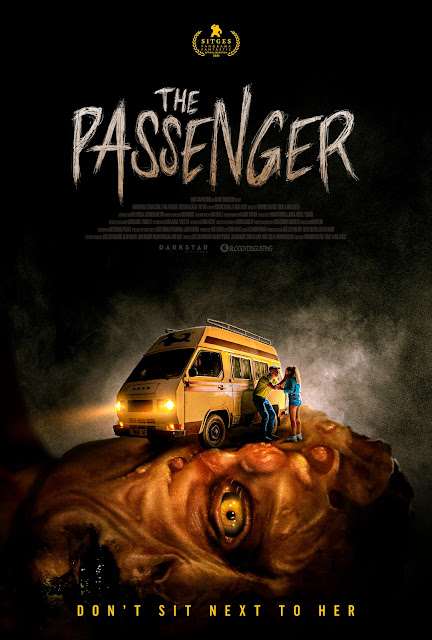 If you’re looking for a midnight movie, you found it. “The Passenger” follows a mother and daughter, along with another passenger, as they take a ride share of sorts in Spain. They run into something from outer space that has infected two human victims earlier in the film.


The rest of the film is centered around the ups and downs as they try to survive in one piece. The movie is interesting and over the top in parts which makes it fun. 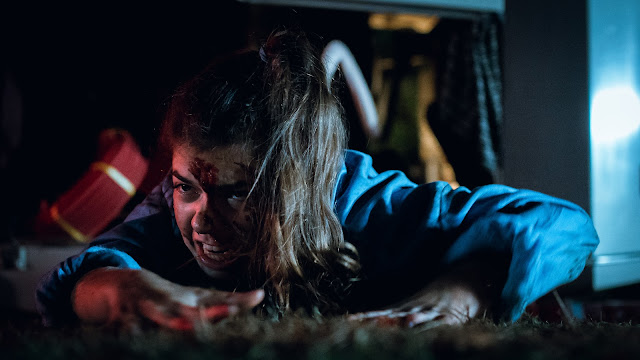