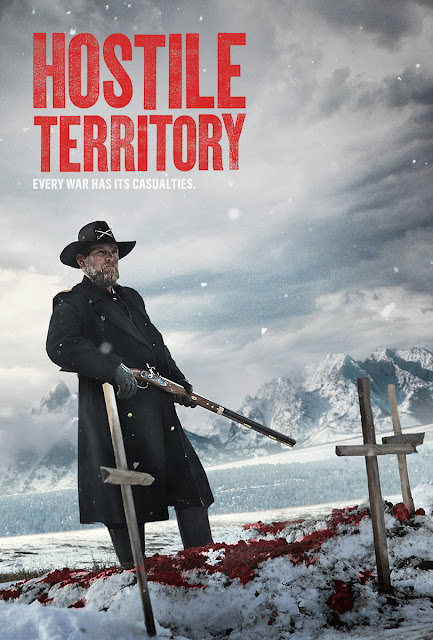 The new film, “Hostile Territory” is a western based on true events. Following the Civil War, a prisoner of war Jack Calgrove (played by Brian Presley who also wrote and directed the film) has been separated from his children. Since he was assumed dead, they were sent to live in an orphanage in hostile territory. Naturally, Jack will do anything to get them back.


Period pieces are always difficult to pull off as they require a certain level of budget to make things look authentic, let alone the other aspects that go into making any film. “Hostile Territory” does an admirable job of immersing the viewer into the world that Jack must deal with to reunite with his kids. 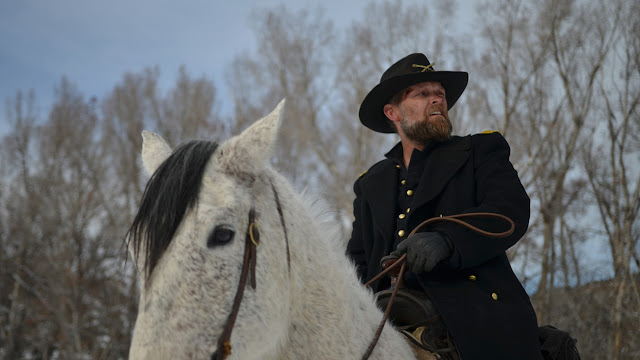 The acting was solid and the film held my interest throughout.


I would have liked a bit more meat on the bone regarding the story and the subplots. The narrative is fairly straightforward, which isn’t a bad thing. I just feel the film could have benefited from more layers of emotional weight besides the family struggle.


Overall, “Hostile Territory” was a solid viewing and release from Well Go USA.