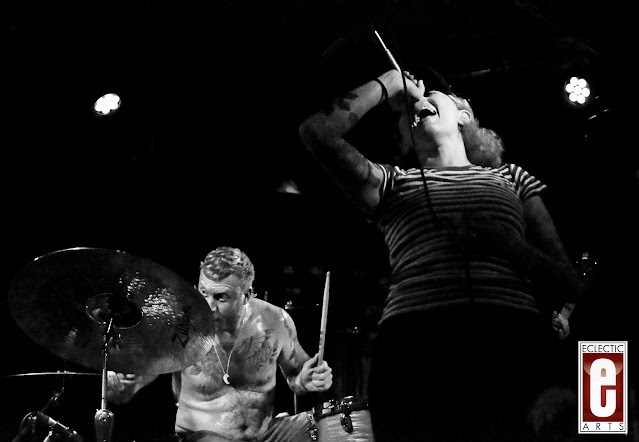 (All Photos:  Mark Sugiyama for Eclectic Arts (c) 2022)
One of the best things to come out of doing 285 livestream interviews since 5/22/20 is finally meeting some of the livestream guests in-person. Sunday night in-person guests number two and three were added to the list in the form of Crow and Tyler from Capra.


Having lived with their Blacklight Media/Metal Blade Records album, “In Transmission” for over a year now, I was stoked to see them in their element: live on stage.


This was only my third time to Chop Suey even though I’ve lived here all my life, the wonderful Seattle traffic had delayed all the bands from arriving on time for load in. Subsequently the doors were opened late as well.


Capra took the stage around 8:45pm and went through a blistering 30-minute set, which included two brand new songs!


With not much stage room to utilize, the band kicked everything into gear and really never let up. Tyler was loud with both half stacks blaring out the riffs all set. They're normaly a two guitar band so playing through both half stacks made sense.  The PA in the very front had minimal vocals coming through (you could hear them when you stepped back from the stage, though) but you couldn’t tell with Crow giving it her all. Trevor, handling bass duties on this tour, whipped his hair around all through the set. Jeremy was beating the shit out of his drums and really impressed me with his precision and stamina.


Capra are a killer live band. That’s huge when you’re coming from the hardcore, punk, metal genres. You have to deliver live or you’re dead as a band. And they delivered in spades.


Now all they need is the opportunity to jump on some bigger tours to get them in front of their fans and to make new ones. It sounds like that’s in the works after talking with the band.


Speaking of which, all of the members are down to earth, approachable people. I met Tyler and Crow before their set, Tyler chopped it up with me a good while before they took the stage. I talked after the set with the whole band (see video interview link below). And I wasn’t about to leave the show without adding to my t-shirt collection (now up to 4) with the latest design.


Touring clearly isn’t for everyone. The road will separate the ones that want it badly enough and the pretenders. Capra aren’t pretenders. They’re on their way up and will prove it one show at a time. They’re an absolute must-see when they come through your town.


The band is currently on tour with Whores and Bummer - traveling all over the U.S. Check out the dates below. 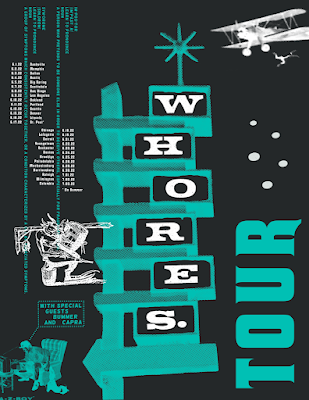 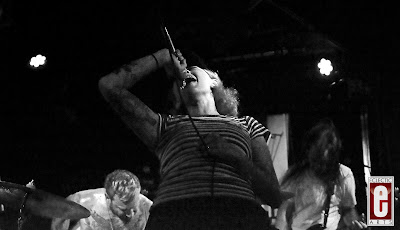 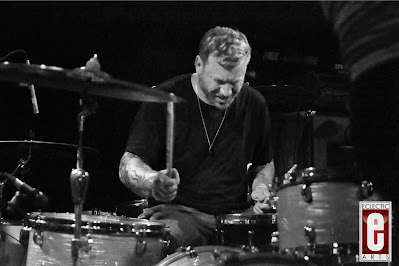 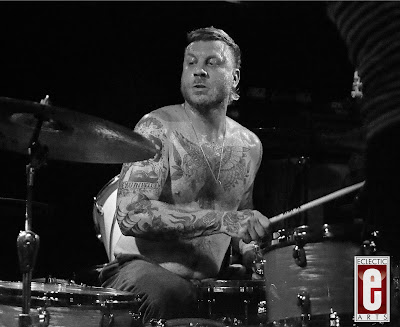 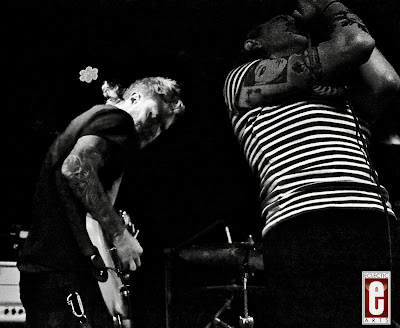 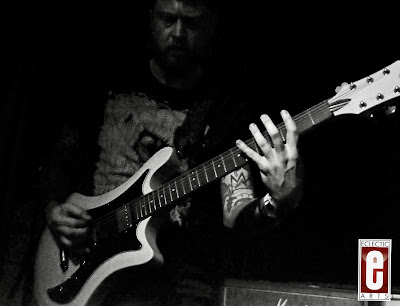 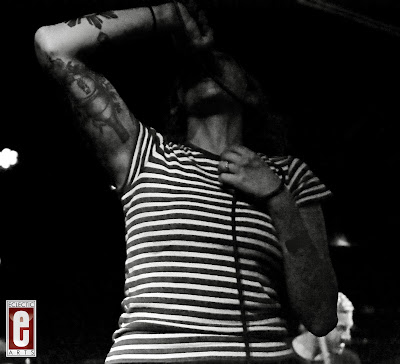 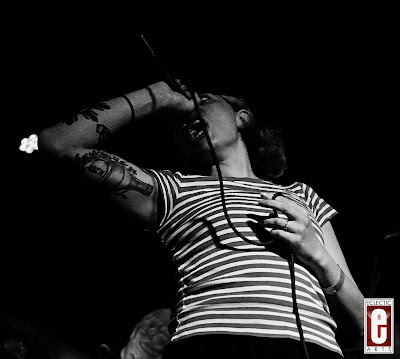 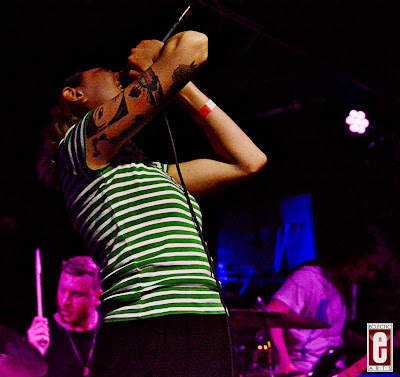 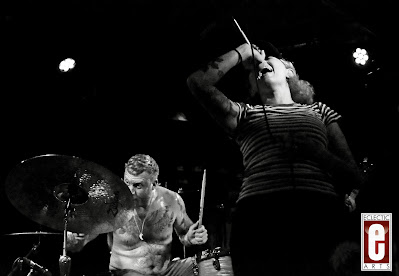 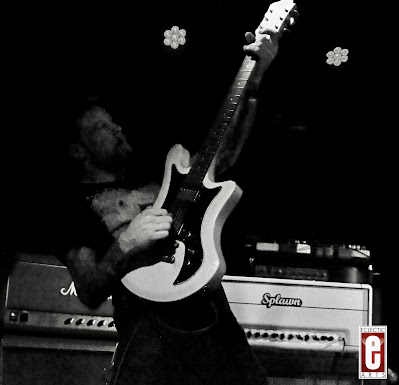 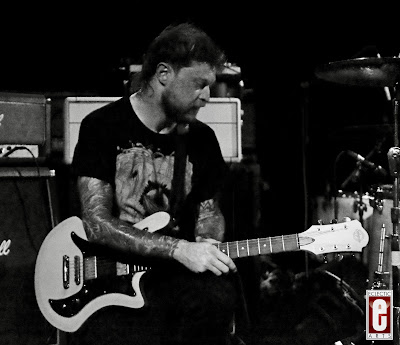 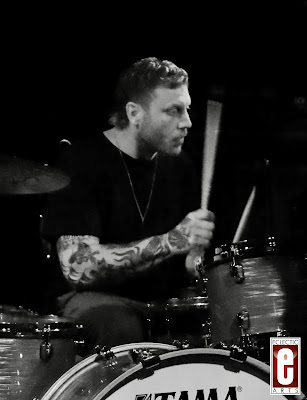