THE INTEGRITY OF JOSEPH CHAMBERS 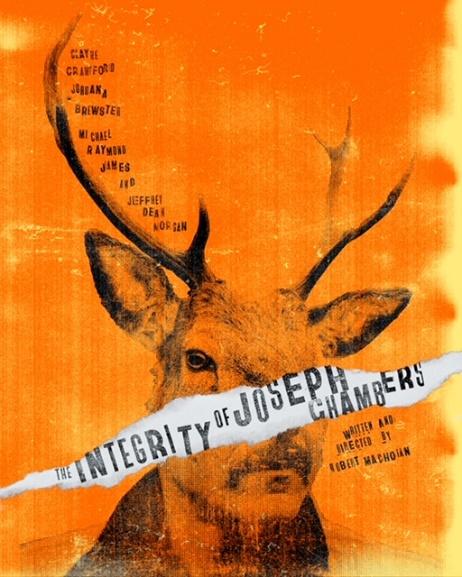 The new film, “The Integrity Of Joseph Chambers” is an interesting thriller from director Robert Machoian.


The movie follows Joseph Chambers (played by Clayne Crawford) as a man that wants to learn how to survive in the great outdoors should there be a need (such as an apocalypse). He is clearly not an outdoorsman and as he makes his way through the private property he is hunting on, things go very awry and he is left with one morally tough decision to make.


Clayne Crawford is the star of the film. He is in every scene and has to carry much of it without dialogue. Co-stars Jeffrey Dean Morgan and Jordana Brewster have minimal screen time which is too bad as both actors added more emotional weight to the film when they were on screen.


“The Integrity Of Joseph Chambers” held my interest but overall it was a satisfactory film viewing but not one I would highly recommend.

Posted by Eclectic Arts at 4:16 PM