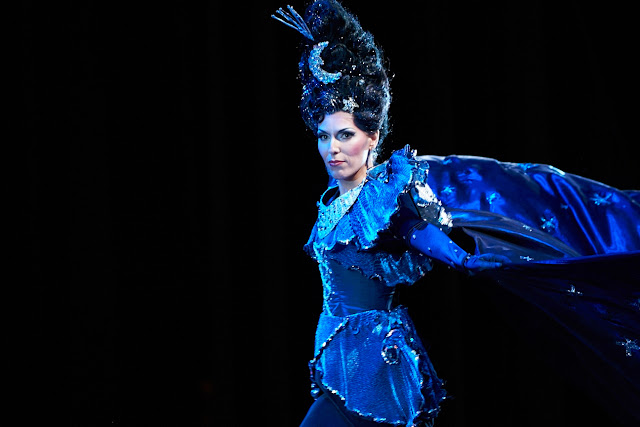 Amid stay-home order, two companies team up to keep opera vibrant in the Pacific Northwest!


SEATTLE—While McCaw Hall’s stage may be dark, opera music continues to reverberate in the Pacific Northwest and beyond: Starting every Saturday on April 25, enjoy Seattle Opera Mornings on King FM. Classical KING FM 98.1 will broadcast recordings of previous Seattle Opera performances including Tosca, La traviata, The Magic Flute, and Madame Butterfly. Broadcasts will be available on the radio and at  king.org every Saturday morning at 10 a.m. Pacific Time.


Christina Scheppelmann, General Director of Seattle Opera, explained that the broadcasts are made possible through a special agreement with the singers’ and musicians’ unions: the American Guild of Musical Artists and the Seattle Symphony and Opera Players’ Organization.


“Seattle Opera and KING FM are thrilled to be able to bring beautiful music and storytelling to our audiences’ ears,” Scheppelmann said. “Many thanks go to all the artists who make Seattle Opera what it is, and who have allowed us to share their talent with the airwaves during these unprecedented times.”


In addition to being able to listen at king.org/listen, the public can explore plot synopses, productions photos, videos, blog posts and more at https://www.seattleopera.org/kingfm


“It’s thrilling to have a chance to share these magnificent Seattle Opera performances with the public once again,” said Seattle Opera Dramaturg Jonathan Dean. “I can personally attest to the power of opera on the radio—I grew up listening to the Metropolitan Opera’s weekly broadcasts, and became a dedicated opera fan because of it. When all you have is an opera’s music, your imagination is forced into high gear; your creativity is stimulated. Plus, these performances feature some of the greatest singing Seattle heard in the last decade.” 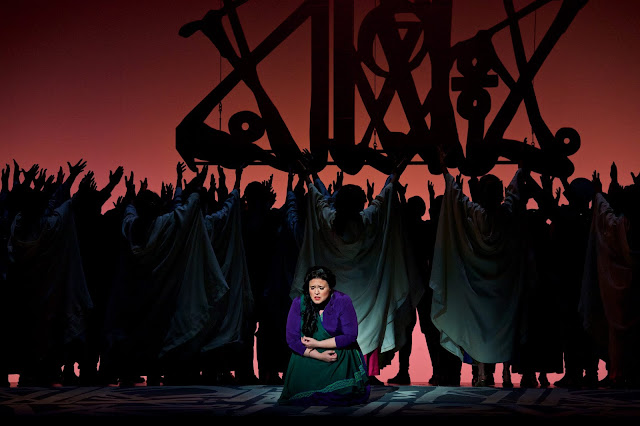 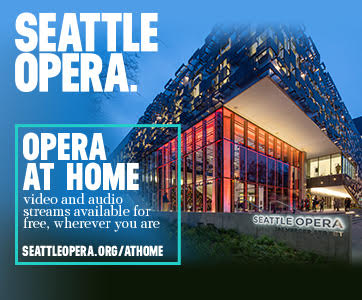 Posted by Eclectic Arts at 3:18 PM