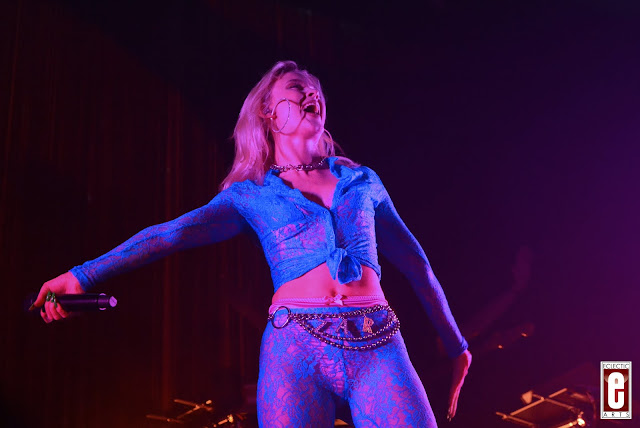 Tuesday evening was a busy night of music in the greater Seattle area. Shows were going on in pretty much every major club, theatre, and arena in the area. I chose to cover the Zara Larsson show at the Neptune Theatre to see what all the buzz was about.

The Swedish pop star has amassed a seriously intense following ever since her win as a ten year old on a Swedish television reality show. Before her performance, many fans were lined up outside in the unsettled northwest weather, waiting for the doors to open to then grab a prime spot on the rail inside. Once the fans were inside, the phones came flooding out near the stage. I haven't seen so many selfies being taken by teens in my life. The whole, "omg I'm at Zara Larsson" pics must have been flooding social media last night.

Zara's four-piece band started the night off before she walked up through the back and on to the top of the staircase. The audience went absolutely nuts! Flanked by two dancers, Zara sang and danced pretty much non-stop the entire show.

Starting off with, "Symphony", Zara kept the audience captive as she went through a ton of choreographed dance routines. Her intoxicating dancing was only eclipsed by her spectacular voice. The woman can sing! Many times pop stars get lumped into the product of the music business machine cliché'. Not Zara Larsson. Yes, she has all the components to become a global phenomenon. But, if you strip all the glitz and glamour down, you'll find one talented artist underneath it all.

With millions of view of her videos and over a billion streams, it's quite obvious Zara Larsson is on her way up. She just released an acoustic version of her current single, "All The Time" that shows what I'm talking about. She is a pop start with loads of talent. I would love to see her release an EP or album of stripped down material ala Lights - just to show there's more than meets the eye.

The fans were dancing all through Zara's set in Seattle. On the main floor and up in the balcony - bodies were moving.

Zara played just over an hour-long set. There were really no stops in the show - a little talk in-between songs but that was kept to a minimum. It was really song after song with plenty of dancing to match.  Her band was on point and sounded great all night as well.

This was one of the most entertaining shows I've been to in awhile. You couldn't help but get caught up in the atmosphere and the good time everyone was having.

I have a sneaking suspicion the next time Zara Larsson comes to town, she'll be performing at an even larger venue with an even bigger following. The buzz is real.

A great show by an amazing artist!

Special Thanks: Nick for the credentials - thank you very much for the opportunity!

The show was opened by local artist PSA - Archie. She performed an energetic set of material with a DJ and two dancers. Her music was a good compliment to Zara Larsson's set (aka worked well). I'm interested to see what PSA - Archie does in the future. She got things going the right way Tuesday night. 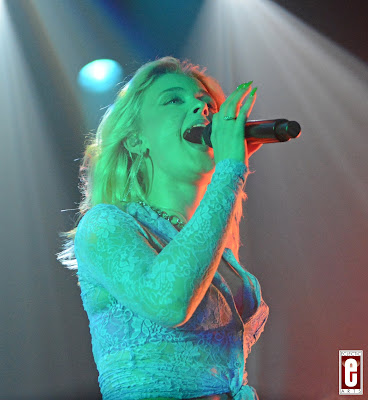 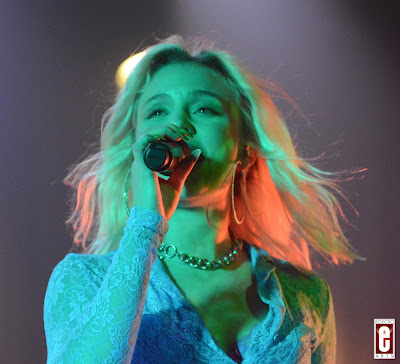 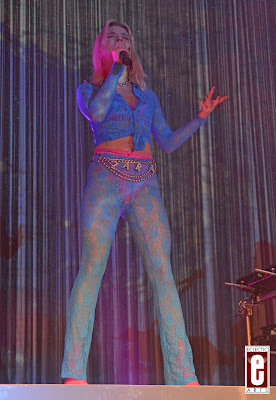 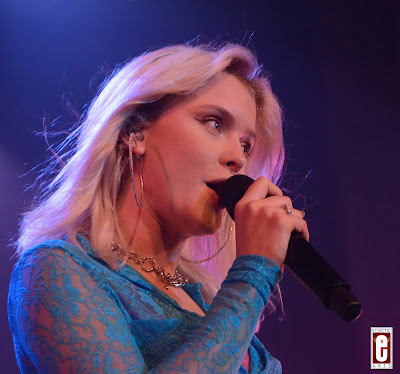 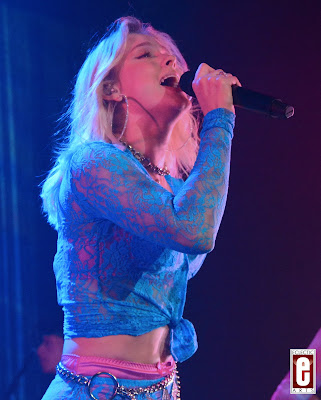 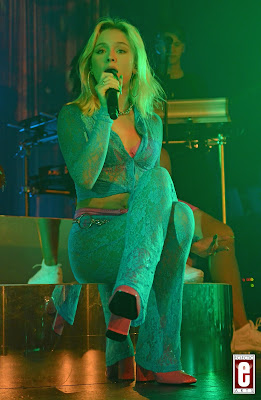 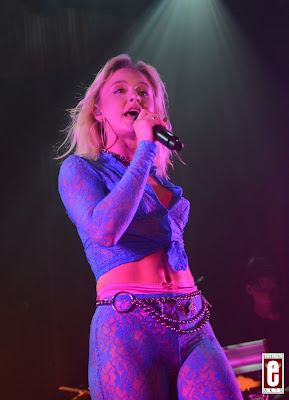 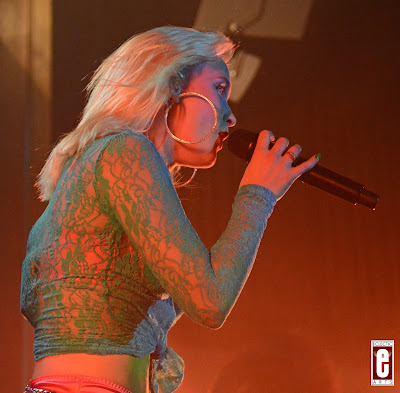 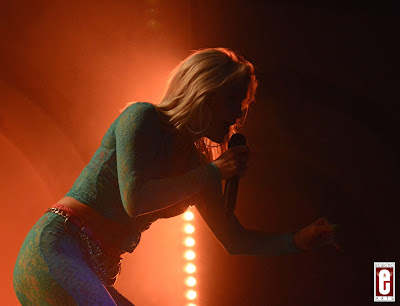 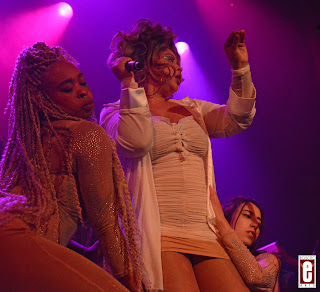 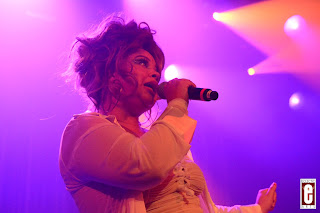 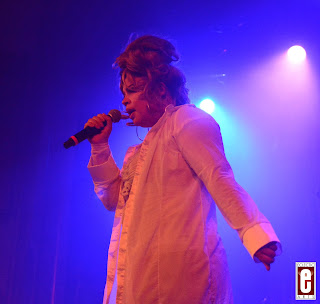