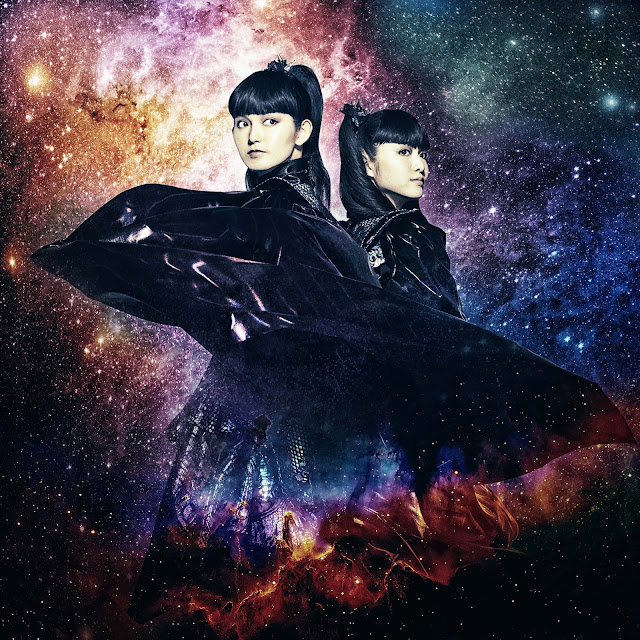 (Image courtesy of the artist)

After blasting their way through the first four shows on the U.S. Metal Galaxy Tour, BABYMETAL have shown that they are more popular now than ever in the U.S.  The audiences in Orlando, Atlanta, Washington D.C., and Boston were treated to both classic BABYMETAL songs as well as new tunes from the forthcoming, "Metal Galaxy" album. 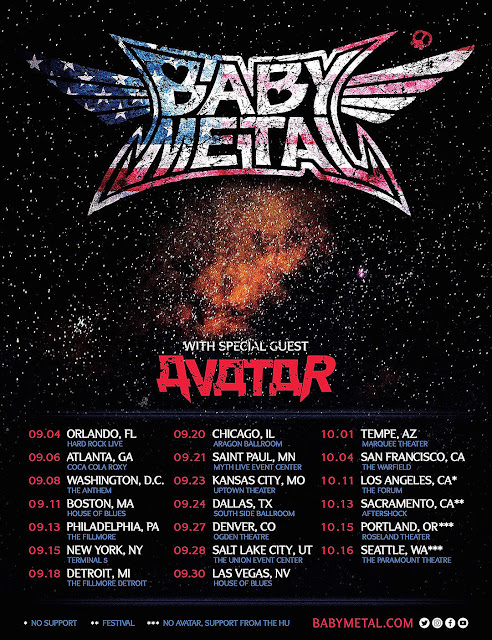