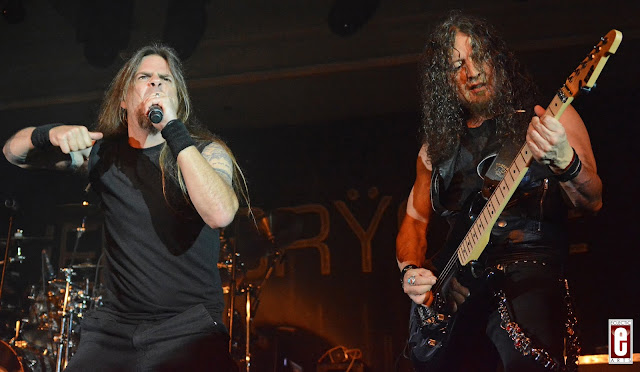 The Verdict World Tour has seen local metal heroes Queensryche tour the U.S., Europe, back to the U.S., and then back to Europe for another run in November. It gives you an idea of just how well received, "The Verdict" album has been. I haven't met any Queensryche fan (or metal fan in general) that doesn't like, "The Verdict". The band is entering a new phase in the Queensryche pantheon - and it's exciting to see!

On Saturday night, the band returned to the Clearwater Casino Resort to play to a packed room once again. Having just played in Seattle in early April, the drawing power of this band locally cannot be denied. Normally, when a band comes through on the same tour only four months or so between shows, the attendance drops for the second show. Not Queensryche. Much like the old "build it and they will come" line from, "Field Of Dreams", with Queensryche it's more like, "book it and they will come".

The band hit the stage, as they have been this tour by pounding out, "Blood Of The Levant" from the new album. Todd on vocals, Whip and Parker on guitars, Ed on bass, and Casey on drums, the band was in stellar form. The fact that they've been touring heavily definitely showed on Saturday night. They were a well-oiled machine ready to give the fans one Hell of a performance.

The set-list was somewhat similar to the show in April at the Neptune with a few changes. "I Am I" and, "NM 156" were once again welcomed by the audience. A bit of back and forth between classic and new era tunes kept the set lively. It was nice to see, "Condition Human" still in the set as well as, "Toxic Remedy" from the same album. "Queen of The Reich" will never get old as far as I'm concerned. This version ripped especially hard.

The obligatory tunes from "Empire" are still in the set. I would of liked to have seen one of these swapped out for another new era tune but I know I'm in the minority on that. Gotta give the fans what they want.

"Operation Mindcrime" sounded especially heavy this go around as did, "Take Hold Of The Flame". The metallic "oomph" to the band seems to be back which I'm not complaining about one bit.

The band encored with, "Light Years" from the new album, "Empire", and set ender, "Eyes Of A Stranger".

Todd was in fine form again. He is the spark that reignited the flame in this band. Whip and Parker were on top of their game as always. They seemed even more into their performance than normal, which was awesome. Ed kept the harmonies going (as did Parker) as well as his signature bass lines. And Casey - so fun to watch perform. He gets it. Rehearsal is the time to work on getting things right. The stage is where you let loose and perform. Like I said last year, he has seamlessly fit into this band - and that's saying a lot.

The band put on a great show and no one left disappointed by the set list or the performance. I would love to see them play Snoqualmie next time they do a casino show - bigger stage, larger room with a higher ceiling, etc. But, wherever they play locally in the future, I along with all the other fans will be there!

Special Thanks: Claire for the credentials - thank you for the opportunity!

Special Thanks: Todd La Torre for coming over after sound check and saying hello, asking if my mom was here again (my mom had filmed both video interviews I had done with Todd), etc. I hope we can do another interview the next time the band is in town! I was ready to go on Saturday but I guess it wasn't meant to be this time … 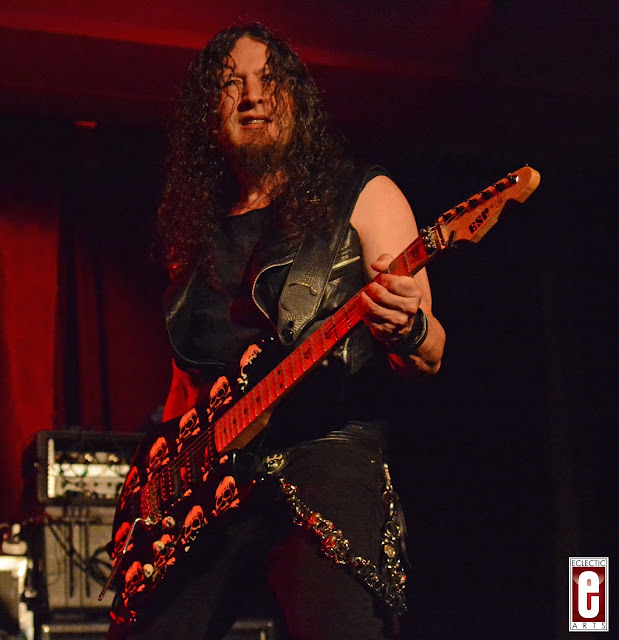 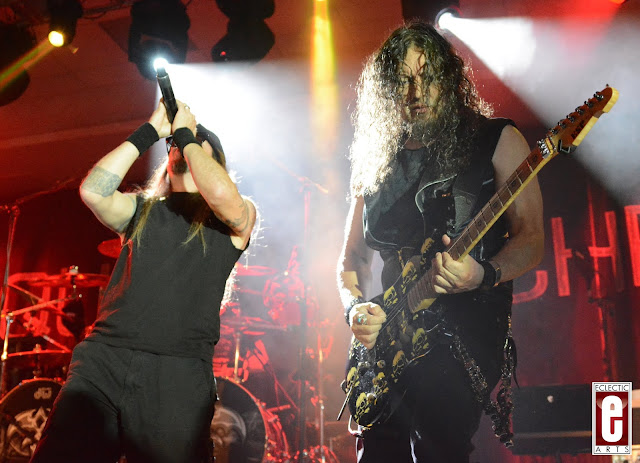 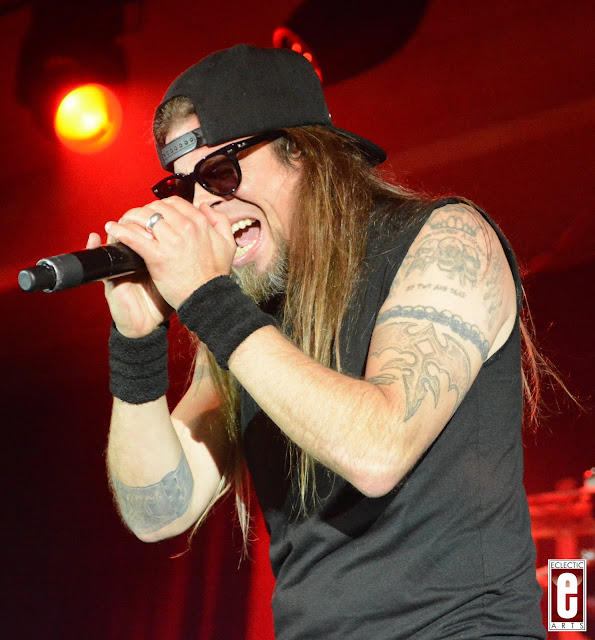 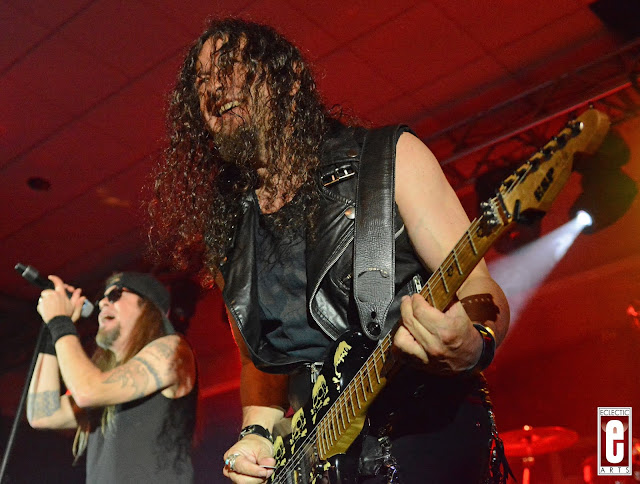 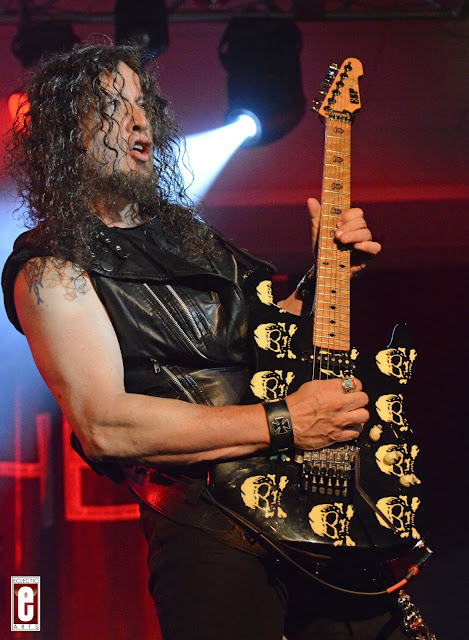 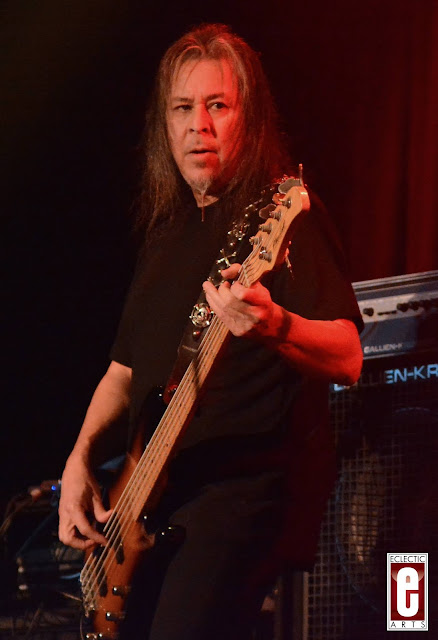 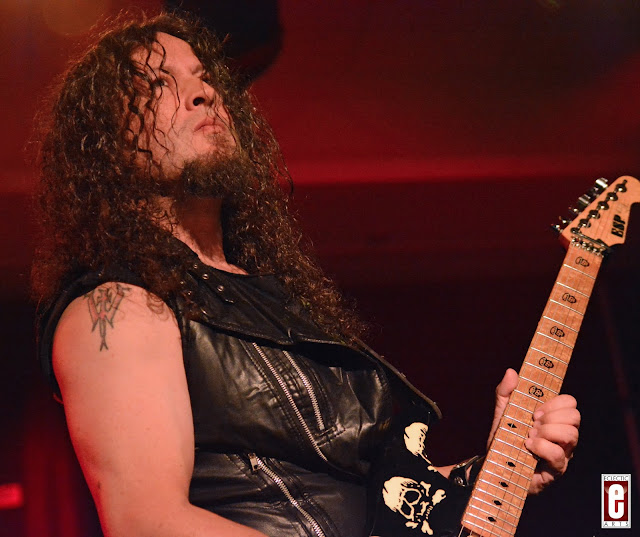 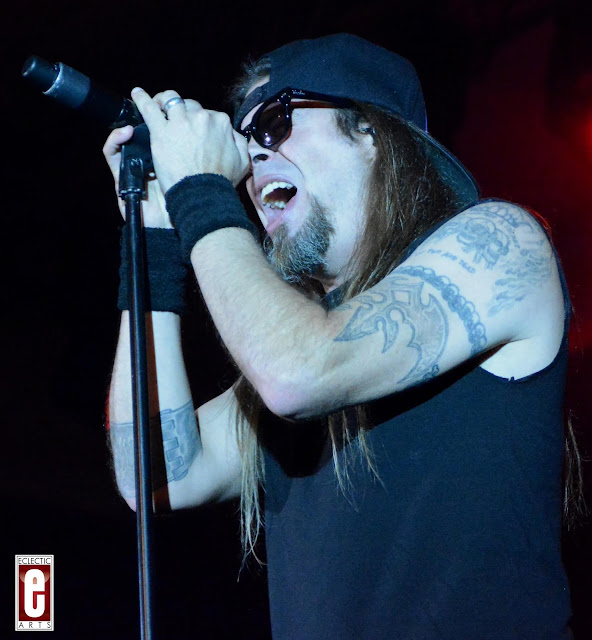 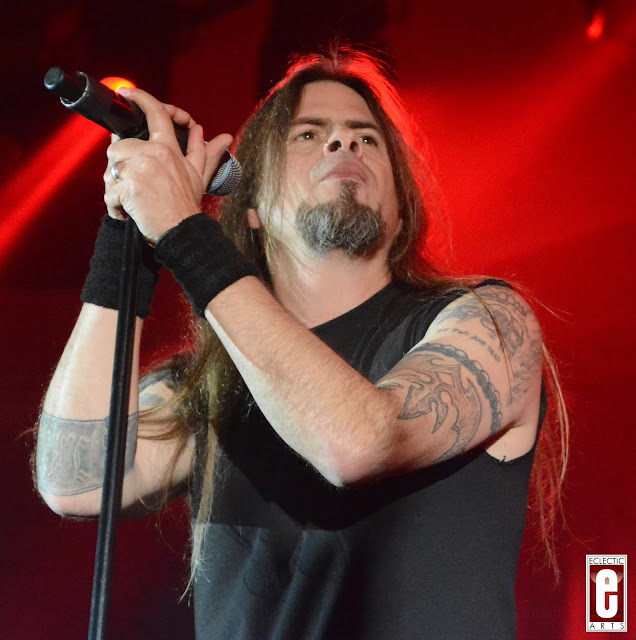 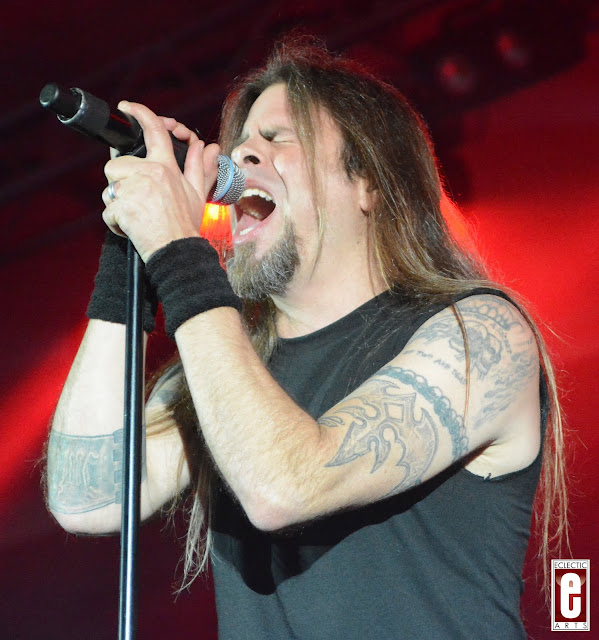 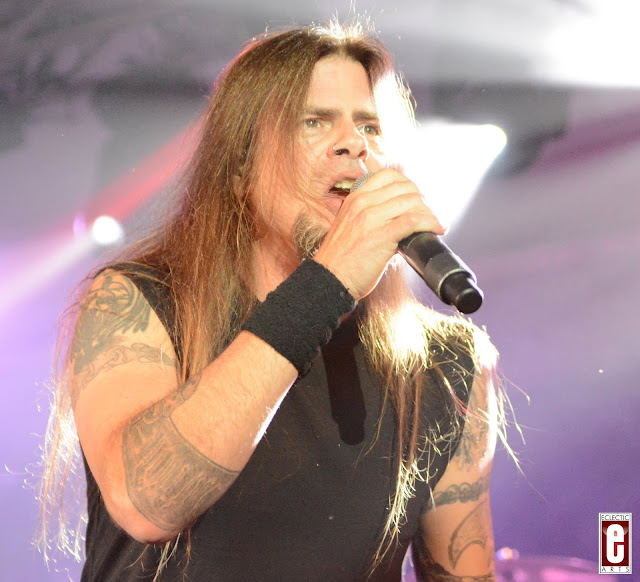 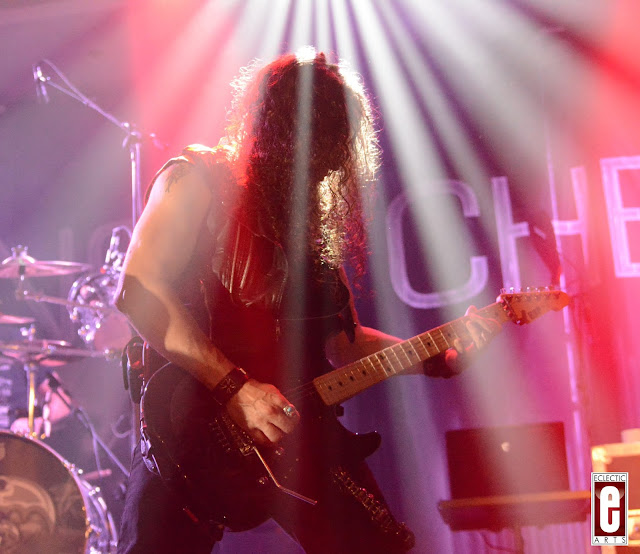 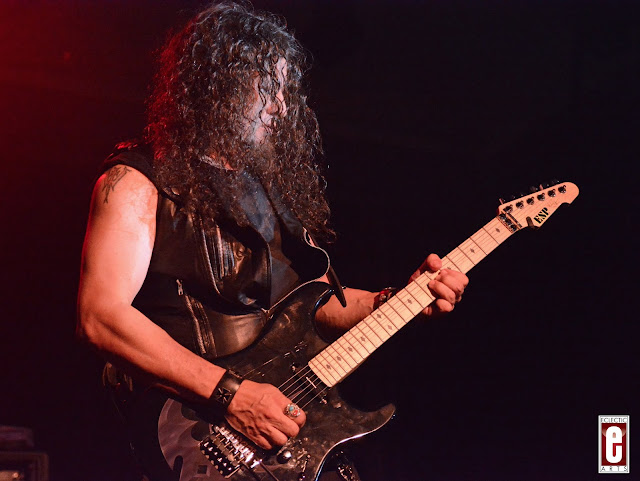 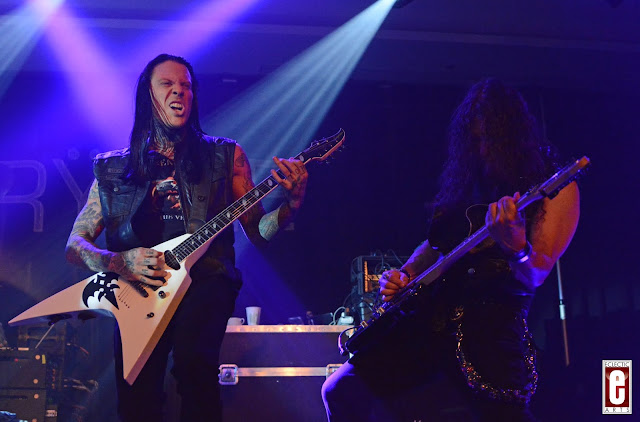 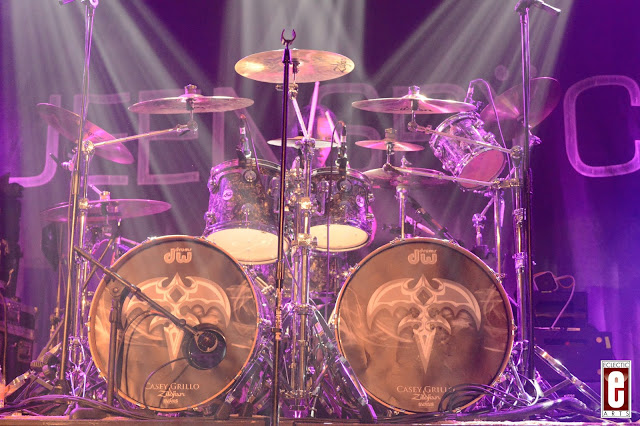 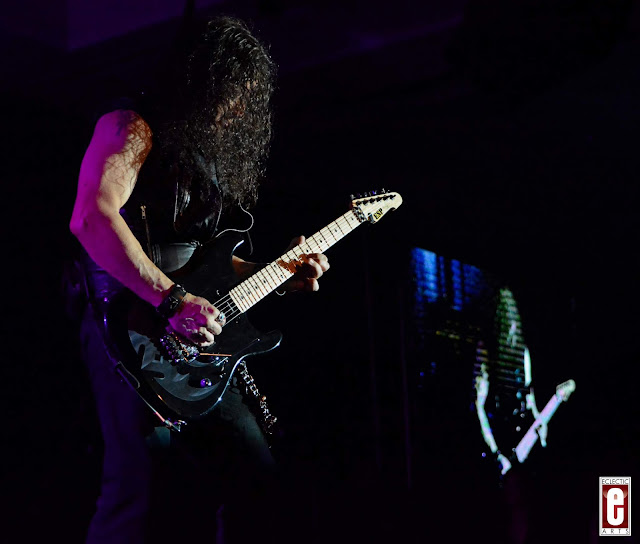 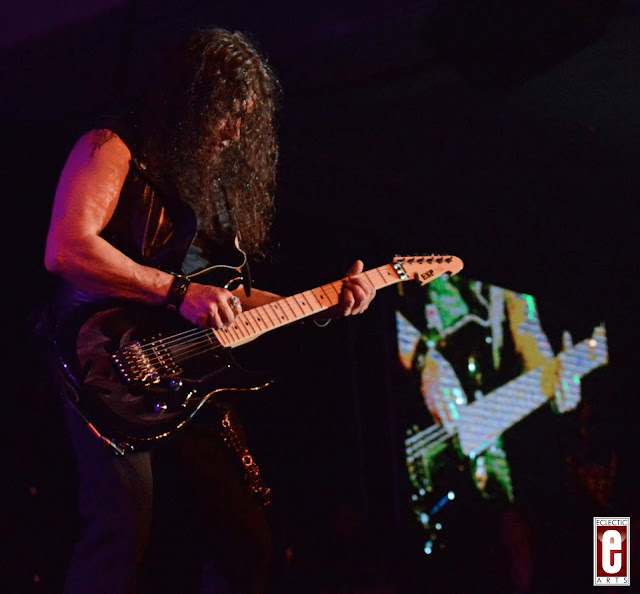 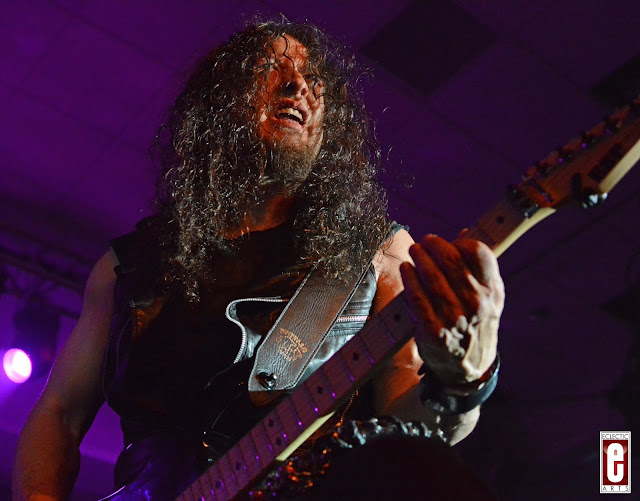