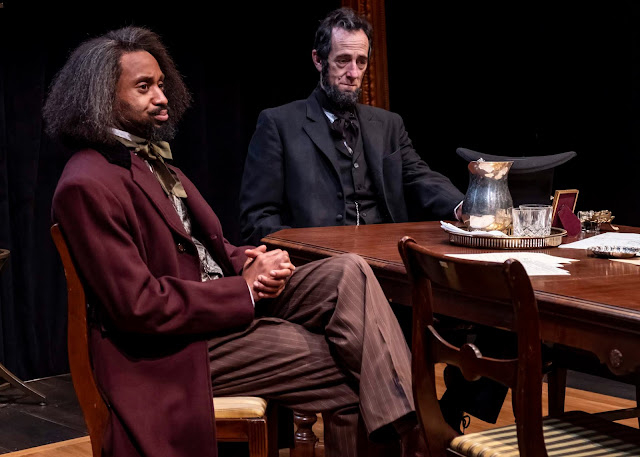 The newest production at the Taproot Theatre, “Necessary Sacrifices”, had its opening night last Friday evening. The play centers around the historical figures of Abraham Lincoln, Frederick Douglass, and George Stearns. Set during the 1863-1864 time period, the play depicts the political and social issues at hand during the Civil War.

With the production essentially exploring the dialogue between Lincoln and Douglass, the actors cast had to be of the strongest caliber. As Lincoln, Ted Rooney did a masterful job of portraying the former president. While everyone has their own idea of what Lincoln was like, after ten minutes into the play, Rooney had you believing that his interpretation was the most accurate. From the high pitched voice, the lawyer-level intellect, and the humor, Rooney was Abraham Lincoln. 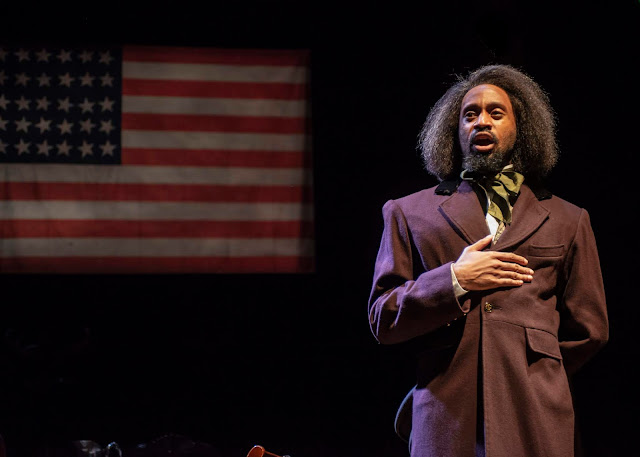 
The interaction between the two actors was as compelling as anything I’ve seen at the Taproot Theatre. The subtle nuances, the opposite sides of an issue they both stood tall on, the realization that they were fighting for the same causes - only in different manners - was expertedly portrayed.

Lincoln was fighting to preserve the Union first and foremost. There is historical debate about his intentions when it came to slavery, freedom, and citizenship. Douglass called Lincoln out on many issues but also came to realize he could help the former president win the war which in turn would help Douglass bring attention to his issues of slavery, suffrage, and other pertinent issues of the time. 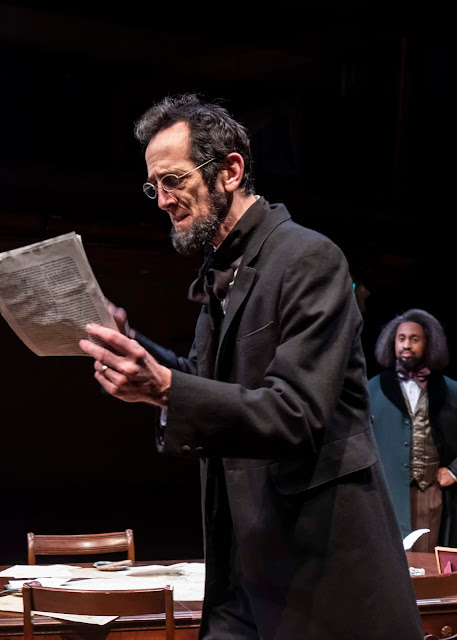 Andrew Litzky played George Stearns who had a small but important role setting up each act of the play. 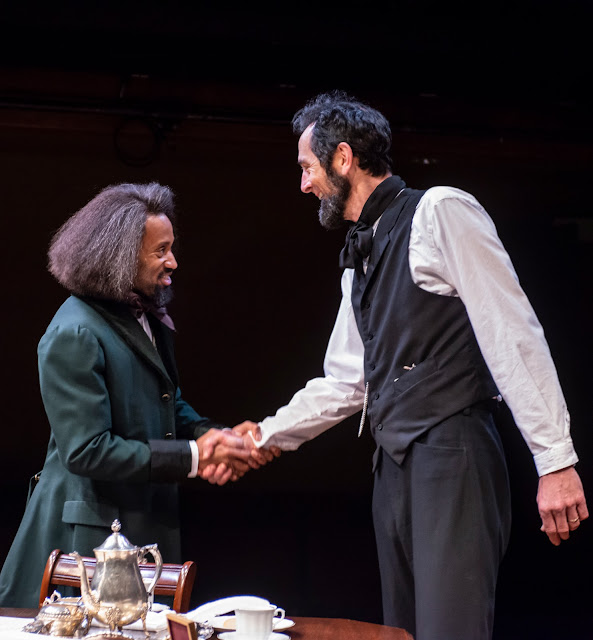