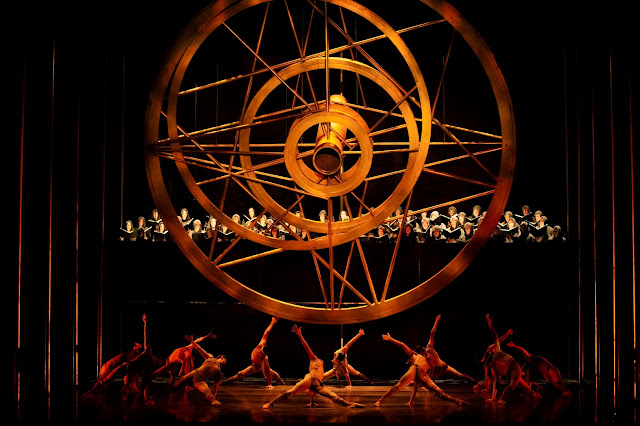 It was with great anticipation Eclectic Arts attended the season opening of the Pacific Northwest Ballet on Friday evening at McCaw Hall. Greeted by a red carpet into the lobby entrance, the PNB devised a fun and creative way to kick things off for the 2019-2020 season. Various stations were located on each of the levels of McCaw Hall. Attendees could spin the wheel of Fortune (a nod to the production) to win prizes that ranged from tote bags to signed used pointe shoes, get autographs from PNB dancers, pick up a reusable drink cup, and sample products from company sponsors. If you ventured to at least four stations, you received a stamp (initials) and you could drop off your form for a chance to win a free subscription to the current PNB season. We went to three of the four stations and enjoyed moving around the levels of McCaw Hall. A very nice touch to open the season.

The evening began with Balanchine’s, “Agon”, with music by Igor Stravinsky. A complex music piece utilizing twelve tones, Balanchine was up to the challenge of matching the choreography to such a difficult musical score. 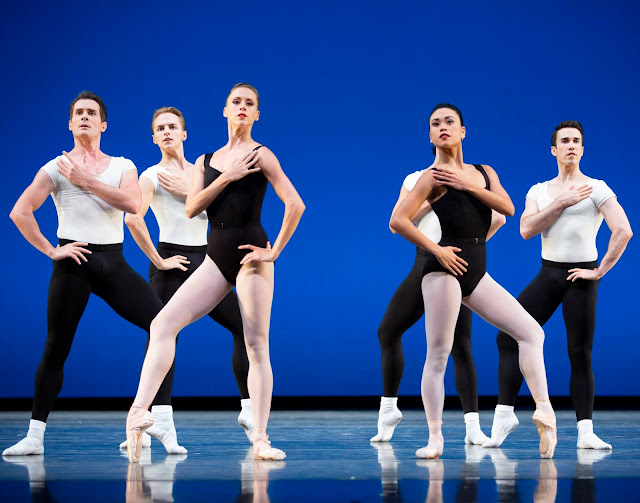 
For the common attendee, they may have found the music hard to digest. The twelve tone arena produces jarring and uneven melodies. Trained musicians would recognize the difficulty in writing and performing such a score. The bottom line is the score was similar to free form jazz as a very, very simplistic comparison.


The choreography is quite an achievement when you consider how difficult and involved the music is. Fluid and bold at times, and very complex, it would take multiple viewings to really take in everything that was being performed by the PNB company dancers. I could see why “Agon” is considered a master showcase in Balanchine’s world renowned choreography skill set. 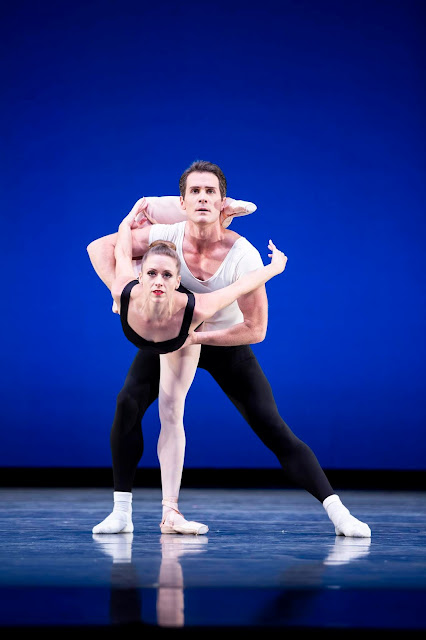 
After the intermission, the stage was set for Carl Orff’s, “Carmina Burana”. The opening piece, “O Fortuna” has been utilized in many films over the years - usually depicting strife, darkness, and despair.

For the PNB, Kent Stowell’s vision was much like watching a musical. All the pieces fit together to create one powerful statement. The dancing of course, but also the symphony, the chorale, and the set design, mesmerized the audience as the story unfolded. 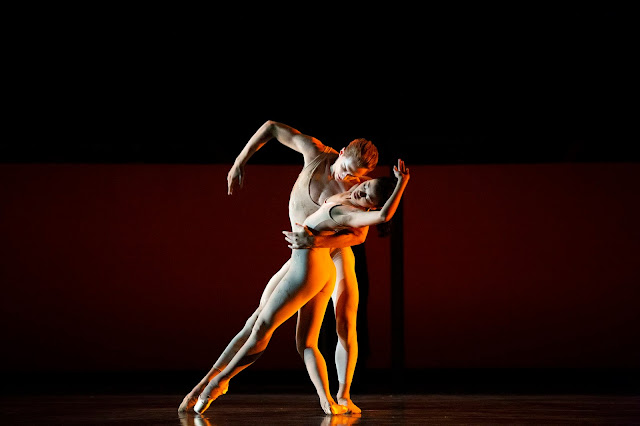 The giant wheel above the stage created a focal point while the nude suits that the dancers wore expressed the sacrifice evident in the music and lyrics. “Carmina Burana” was a powerful piece that finished the night on a high note.

Overall, the Pacific Northwest Ballet produced an evening of artistry, determination, excellence,and everything else we’ve come to expect from the company. The 2019-2020 season has begun and we here at Eclectic Arts are looking forward to the upcoming productions!

See you at the ….ballet,
Mark Sugiyama
Eclectic Arts
EA on FB
EA on IG
EA on YT

Special Thanks: Gary for the credentials and for putting up with my emails.   ;)