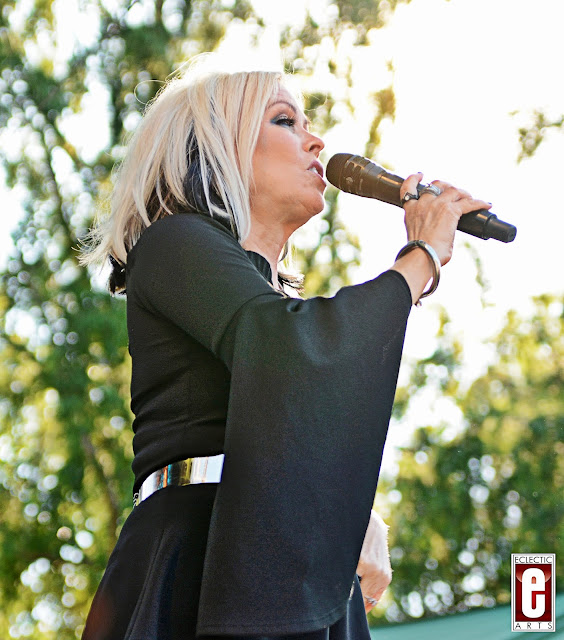 There's nothing like a sold out concert. I always look forward to any show that I cover but especially sold out shows. The energy is always up a notch or three and the artists respond in kind to the energy they're receiving from the crowd.

Berlin performed for a sold out Zoo Tunes crowd on a near perfect day by Seattle standards. Mostly sunny with highs in the low 80's, the lawn at the venue was ready to be filled with fans of all ages.

Once the doors opened at 4pm, in they came with their chairs and coolers, looking to claim a prime spot on the lawn to hang out and watch the show.

Celebrating their 40th Anniversary, Berlin came on at 5pm to a very eager audience. Terri Nunn (vocals), along with original members David Diamond (keyboards/guitar on tour) and John Crawford (bass), as well as Chris Olivas (drums/percussion) and Dave Schulz (keyboards) hit the stage with, "No More Words" and the audience was up on their feet. The band quickly moved into, "The Metro" - the first song of Berlin's I ever heard.

A few words in-between songs and, "Masquerade" was up next followed by, "Animal".

Terri asked the crowd to sing the next song with her - which she started off by herself. The crowd sang the title line and then the band kicked into, "Take My Breath Away". At this point instead of walking out among the fans to sing the crowd-pleasing hit, Terri got on securities shoulders instead and went out into the crowd. Those that weren't already standing stood up, phones came out, and people watched Terri remove the barrier between artist and fan to great effect. She sang the entire song out in the crowd going as far back as the soundboard and finishing right near the stage rail. The audience loved it!

The short but sweet set ended with the one two punch of new song, "Transcendance" and "Sex (I'm a …). Terri thanked the crowd as the band came together to say goodnight from the stage.

Judging by the crowd reaction, I wasn't the only one that wanted to hear more songs. 30 minutes just isn't enough for a band of Berlin's caliber. But, what we did get, everyone was happy with.

The band sounded in fine form and they were even more of a delight to interview. Look for that on my EA YouTube channel soon. They're out on the road in the U.S. right now and will be heading to Europe next.

Their fantastic new album, "Transcendance" dropped last week. Go buy a copy and let Berlin 2019 remind you why you loved the band in the first place.


Special Thanks: Andy and Kim for the credentials and Richard for the day of details at the venue - thank you so much for the opportunity. I greatly appreciate it! 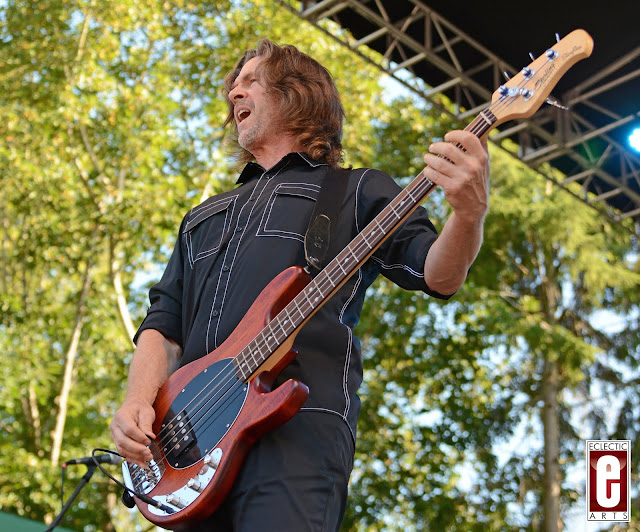 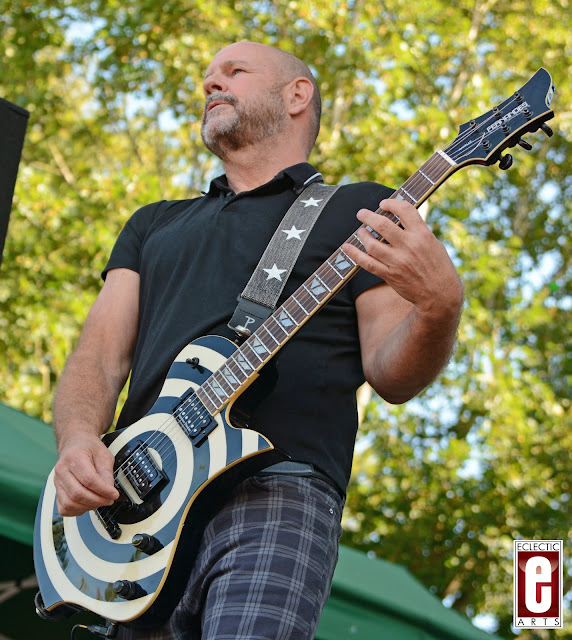 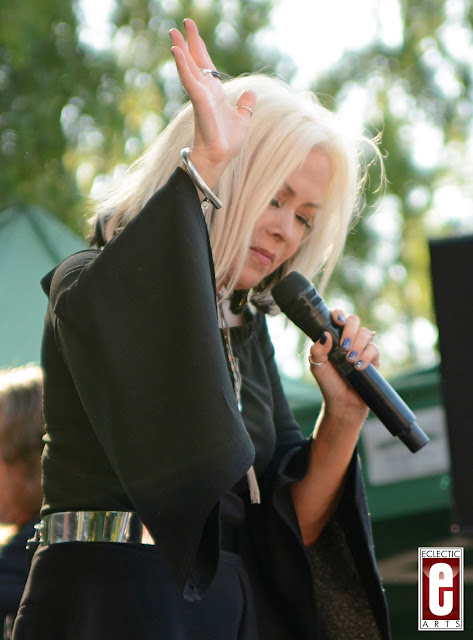 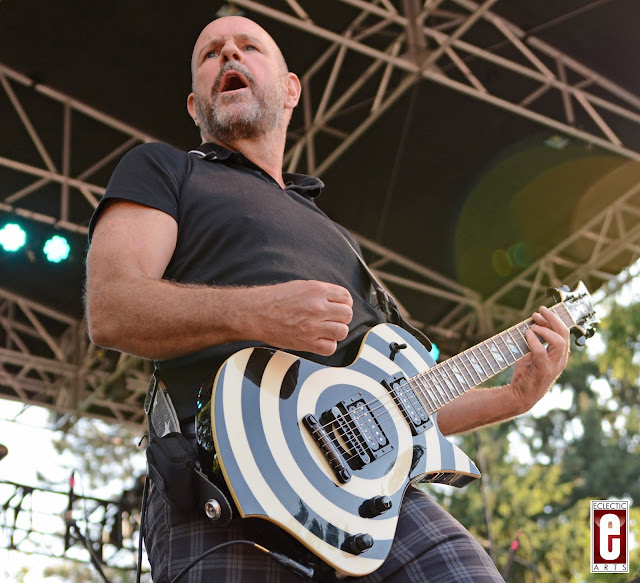 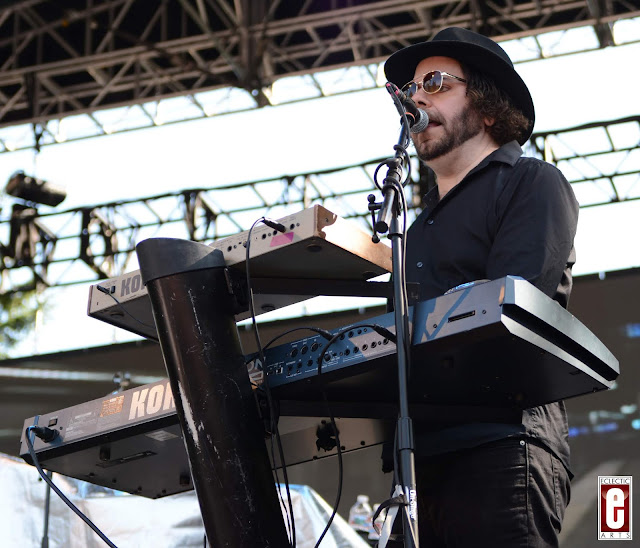 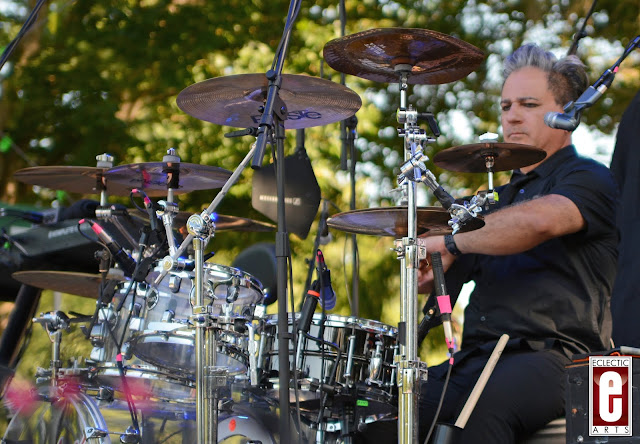 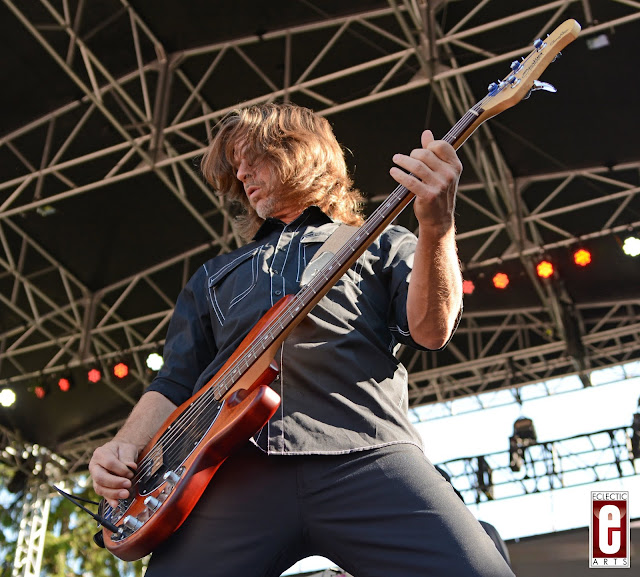 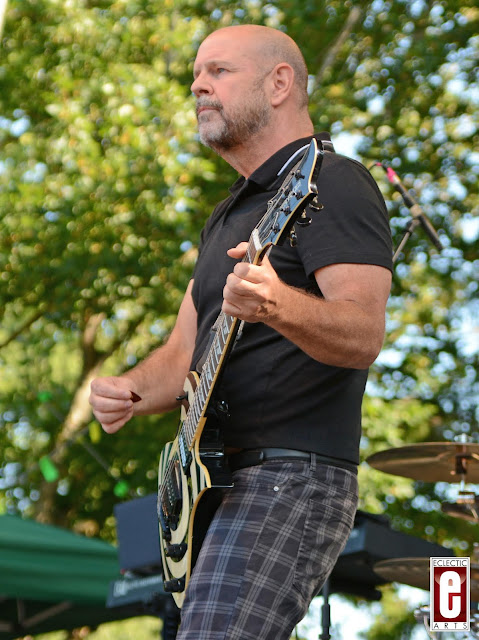 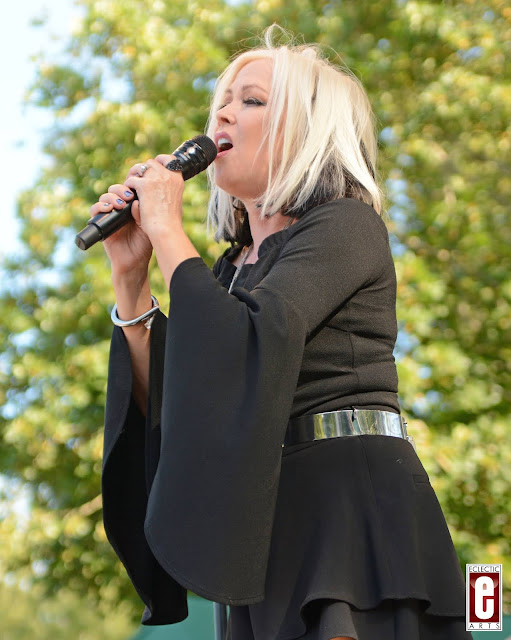 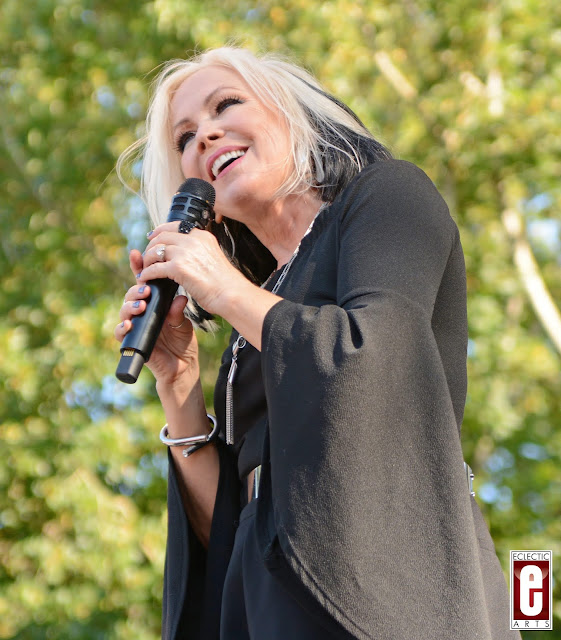 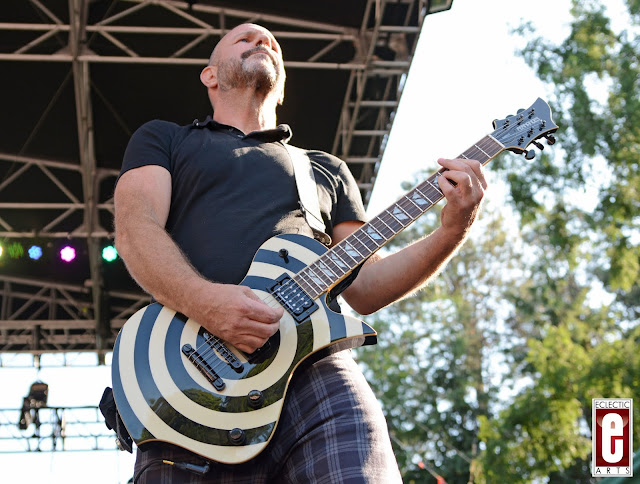 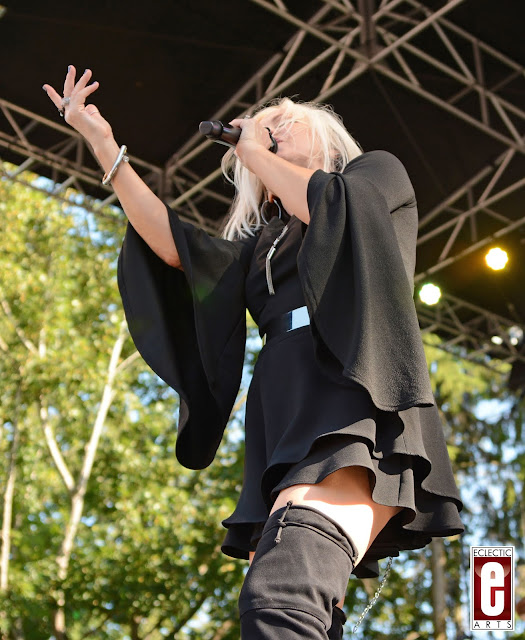 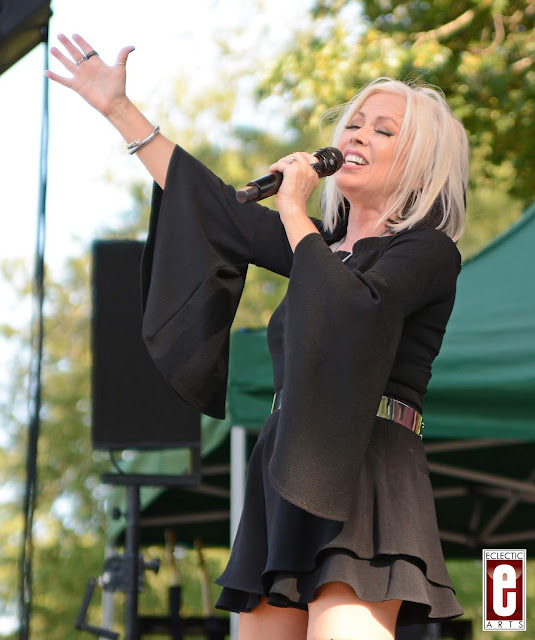 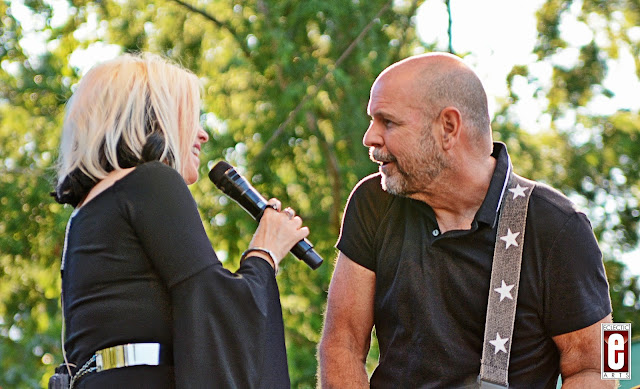 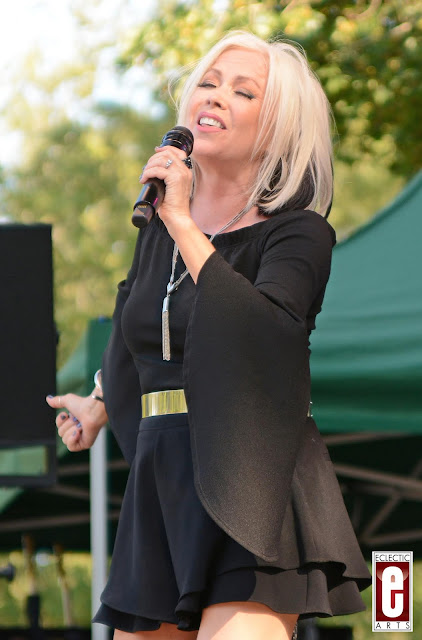