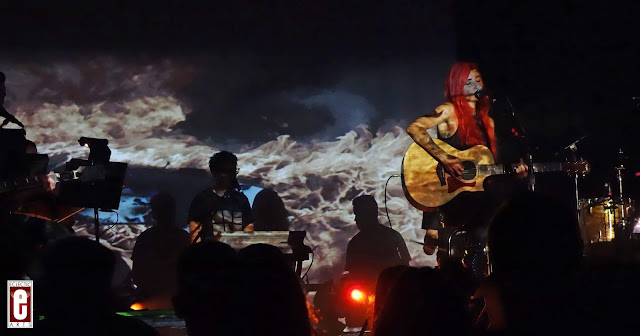 I was very glad to see Lights was coming back to town in August. I covered her sold out show last year and she was a highly artistic and entertaining performer. Seattle was the second to the last show on the, "Skin & Earth Acoustic" tour. The sold-out crowd at the Showbox at The Market was quietly yet eagerly awaiting her performance.

Backed by her three-piece band along with a trio of strings (violin, viola, and cello), Lights took the stage around 9pm. Throughout the set, Lights played in different configurations - solo, duo, with backing band, and with strings. 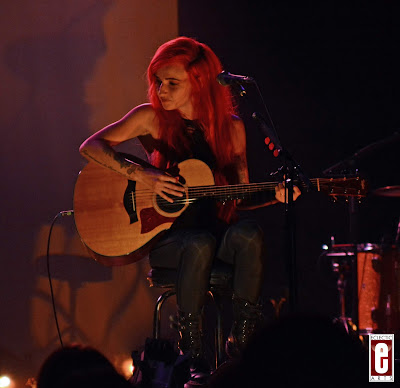 She opened the night with beautiful renditions of, "Skydiving", "New Fears", and, "Cactus In The Valley". In between songs Lights would talk about her tour, her family, her out of tune guitar, her poor chickens back home (only one left), etc. Her connection with her fans is extremely transparent. I think this is one of her best assets. The fans feel like they know her, they can relate to what she writes songs about, and in return Lights hasn't forgotten where she came from, what struggles her fans continue to go through, and how she has helped many fans overcome their issues and concerns through her music and artistry.

The set covered a wide range of material including, "Meteorites", "Savage", "We Were Here", "Lost Girls", "February Air", "Tabs", fan requested, "Muscle Memory", and main set ender, "Giants". Lights voice was in fine form and she accompanied herself on both acoustic and electric guitar. The band added ethereal soundscapes in the acoustic environment, which really made for an intimate evening of music. 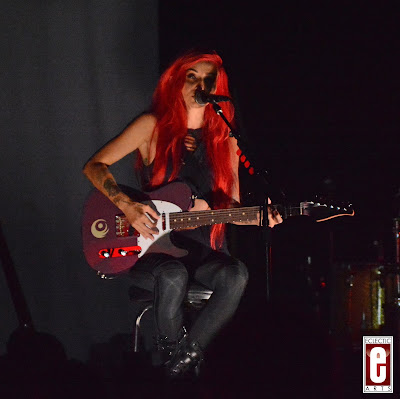 Like the last tour, Lights made good use of the lighting design and stage design (video) to enhance the songs when called for.

Of course there was an encore in the shape of, "Love Me" and "Almost Had Me". The set was around an hour and 45-minutes with really no breaks in-between. A long set of tunes that left all of the fans very satisfied. 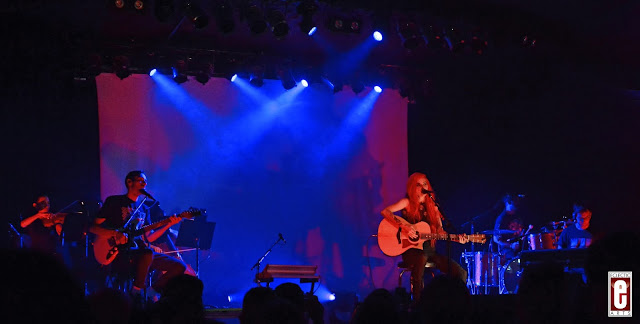 Lights continues to amaze and delight her fan base. She brings together so many different interests in her music and tours that you can feel the artist behind the artistry. It's easy to see how she inspires every fan to take chances, to believe in themselves, and to never give up. She's been at this for over a decade now. Her growth as an artist is apparent as is her maturity.

The sold out crowd at the Showbox was treated to quite the special event on Thursday evening. Lights stripped down her music to show she is, and always has been, a force to be reckoned with.

Special Thanks: Ash for the credentials - I sincerely appreciate it!


The show was opened by tiLLie - an independent artist who made the most of her 30-minute time slot. She had similarities to Lights in terms of her heartfelt lyrics and DIY approach. She went over well with the crowd. 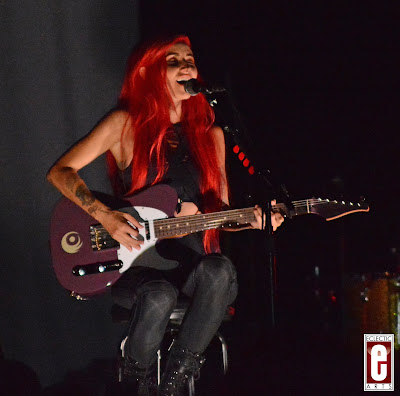 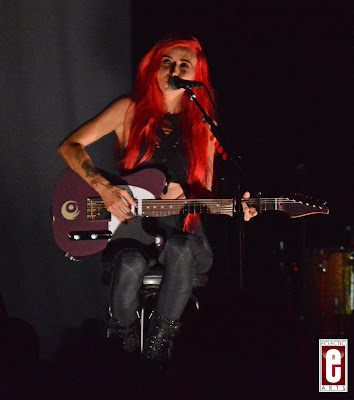 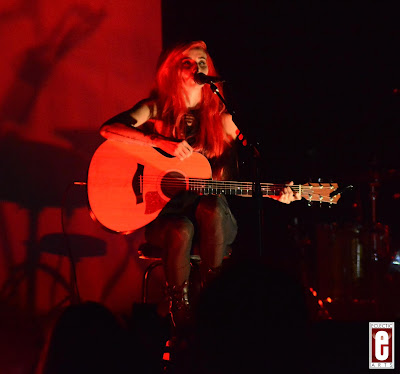 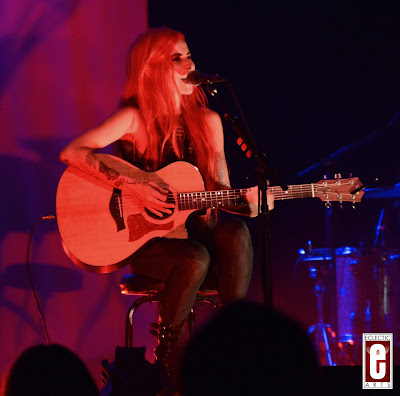 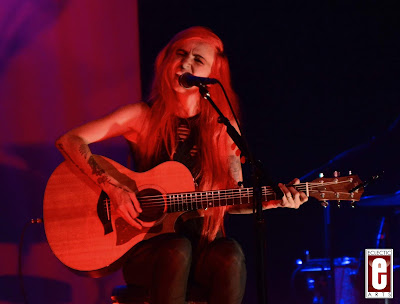 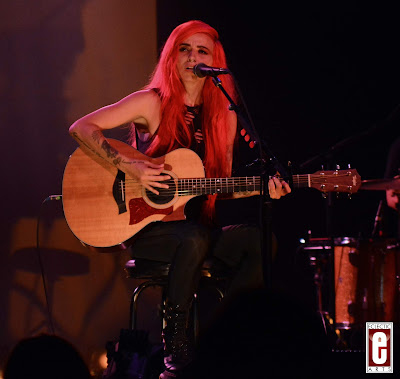 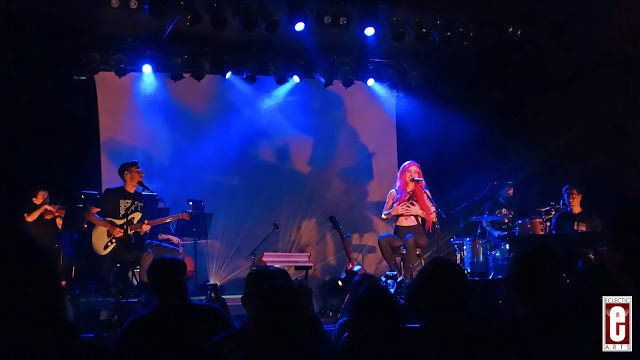 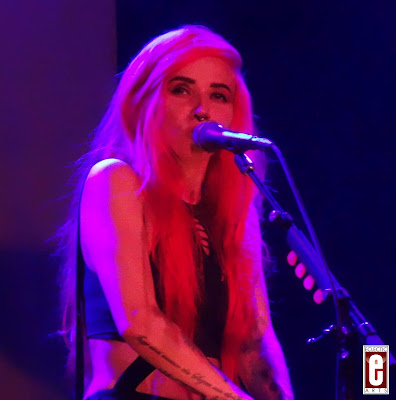 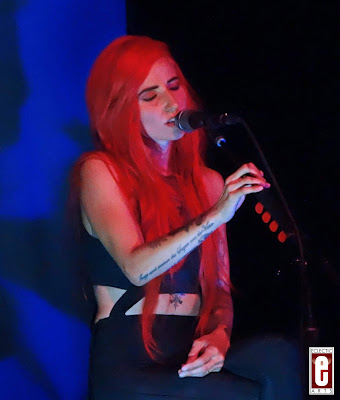 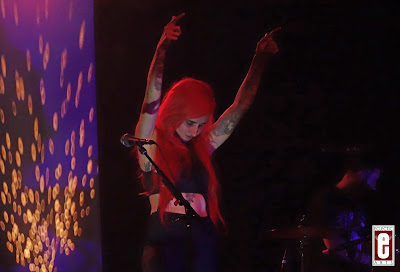 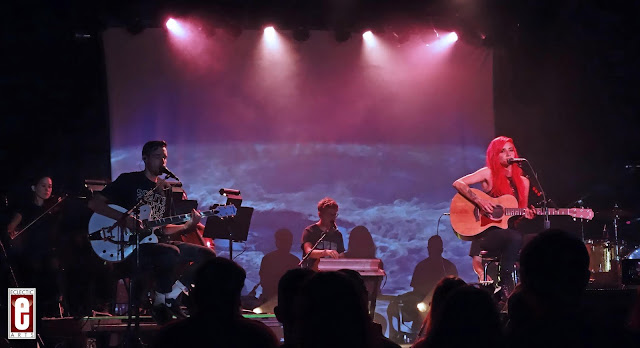 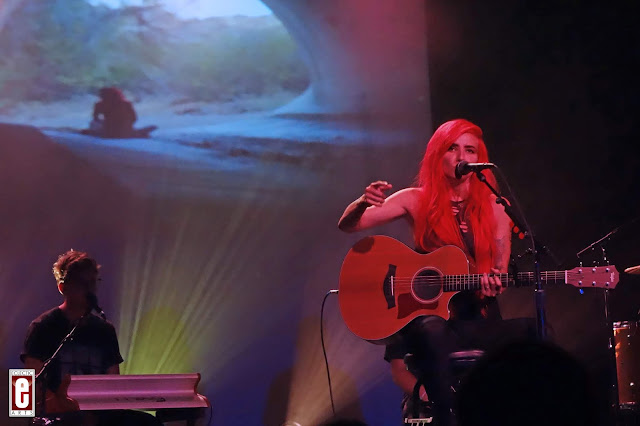 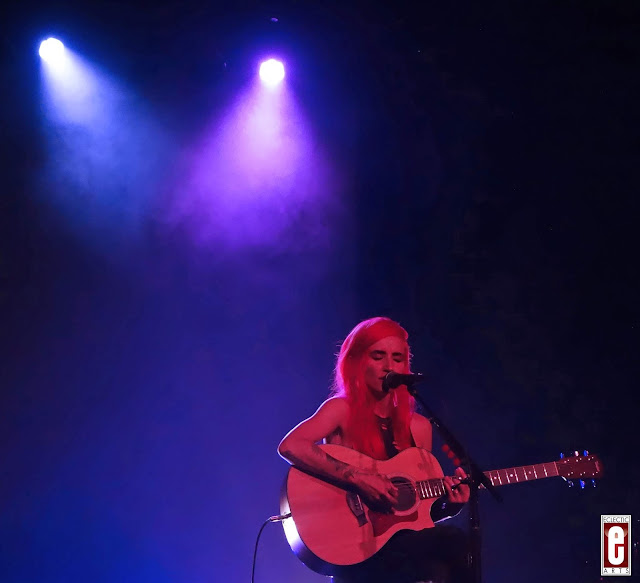 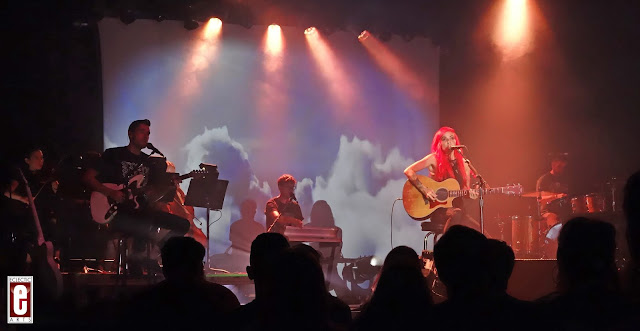 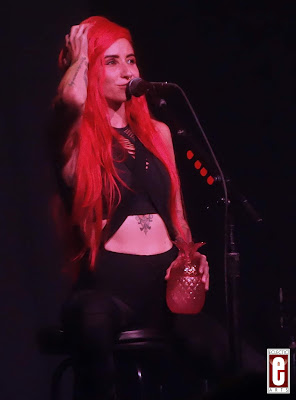 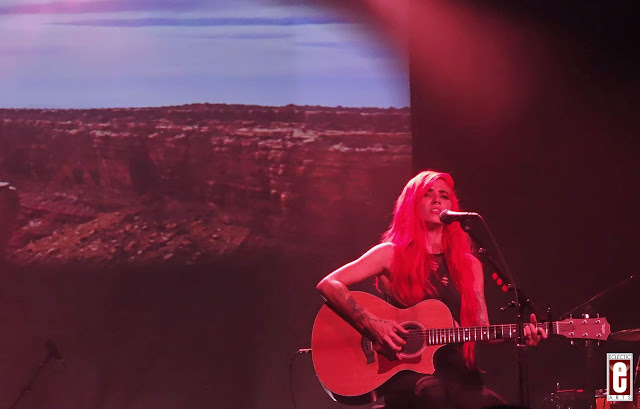 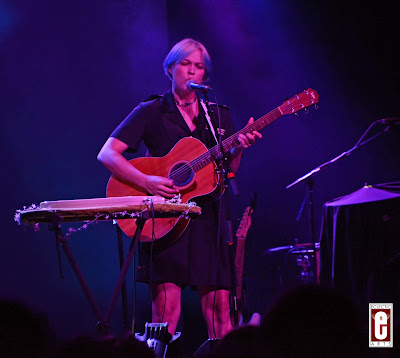 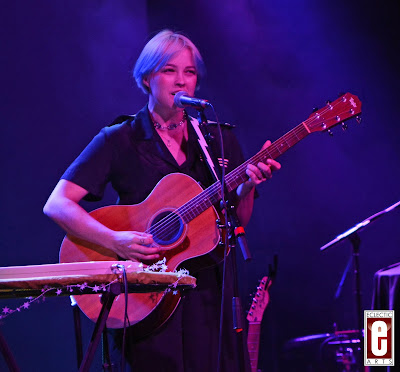