The Wind + The Wave 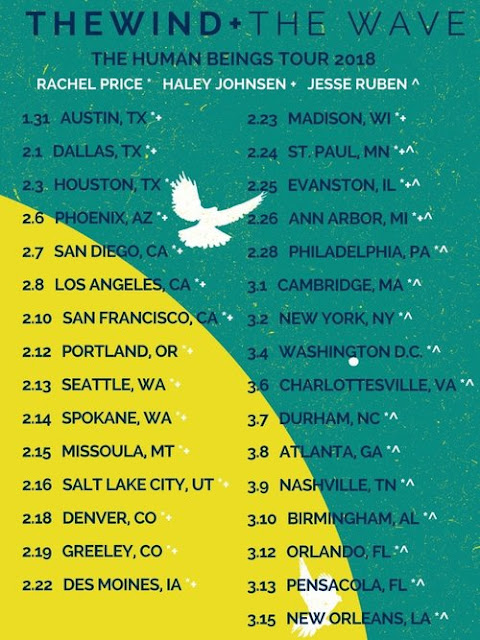 
It was nearly a year ago when I discovered The Wind + The Wave. I was fortunate enough to cover their headlining show last year at The Tractor in April. Patty Lynn and Dwight Baker (alongside their band of Scott and Nick) made a distinct impression on me as songwriters and performers. I knew that if they ever came back to the Seattle area I would want to cover them again.


Sometimes dreams cannot be denied as the band returned to Seattle, this time at The Crocodile, on Tuesday night. I was really looking forward to seeing them again - round two.


Last year - I was introduced to the music of Allison Pierce and Haley Johnsen. I knew next to nothing about either artist going into the show but - wow - what a bill that turned out to be!


This year Haley Johnsen was on tour again with the band with Rachel Price as the opener. Nebraska born and raised but currently residing in Tennessee, Rachel and her guitarist Ben Flanders took to the stage at 8:30pm for a 30-minute set. Opening with a Michael Jackson cover tune, "The Way You Make Me Feel", Rachel played a solid set of tunes, some of which are on her EP, "Home". Rachel received a warm response from the Seattle crowd.


After a very brief changeover, Haley Johnsen hit the stage. The Portland artist switched between electric and acoustic guitars to accompany herself, just like last year. Her voice was in fine shape. If you haven't heard Haley sing before, do yourself a favor and go check out her tunes. Her voice is simply breathtaking. It was showcased throughout her set but in particularly on, "Feel The Water", the crowd in the Crocodile lessened the chitchat and focused on the talent that was on the stage. Haley's set was also around 30-minutes and re-emphasized what I thought last year - she's going places for sure. Great stuff!


About fifteen minutes after Haley's set, The Wind + The Wave came out to much applause and we were off! On tour supporting their third full-length album, "Human Beings Let You Down", Patty and Dwight played every song off the new album. This is sometimes a risky move, especially considering the album is still very new (and not widely available via digital channels - yet), but every new song I heard last night was either good or great. No kidding. Ten songs in total on the new album, it's a stellar set of tunes.


Of course mixed in were favorites from the second album, "Happiness Is Not A Place" and the debut, "From The Wreckage".


If I compare the performances from last year to this year, I would say that there was a rawness to last year's show that was replaced with a more almost polished presentation of the songs. It could be the venue as well as last year's crowd was rowdier than this years. Or maybe the fans had consumed more alcohol last year. Who knows?


All I know is that last night's event was a showcase of two extremely talented songwriters with a band that is a joy to witness live on stage. Patty and Dwight, along with Scott and Nick, never disappoint. I know there were fans at the show last night that haven't missed them any time they've come to town - as an opening act or as a headliner. After seeing The Wind + The Wave twice now, I certainly know why.


I don't plan on missing them any time they come to Seattle, either. They're that good, that talented, and they never let you down live.


The tour is working its way around the U.S. through the rest of the winter months. Do yourself a favor - when they come to your town, go see them. This is one artist where I can confidently say you absolutely will not - be - disappointed.


Special Thanks: Morgan for the credentials - I really appreciate it!

OFFICIAL THE WIND AND THE WAVE SITE

(Click On Any Photo For Higher Resolution and Size) 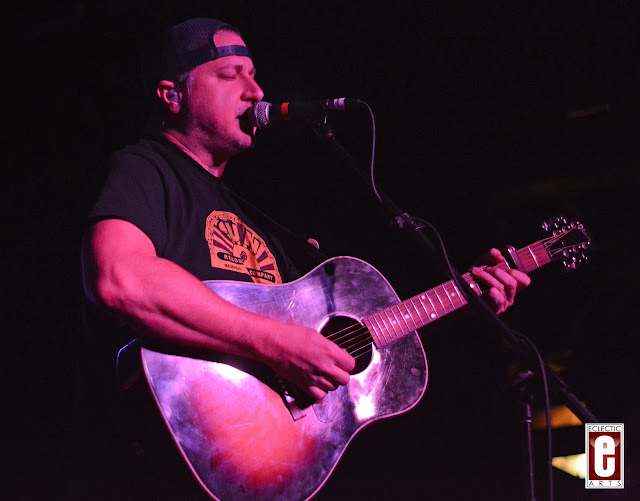 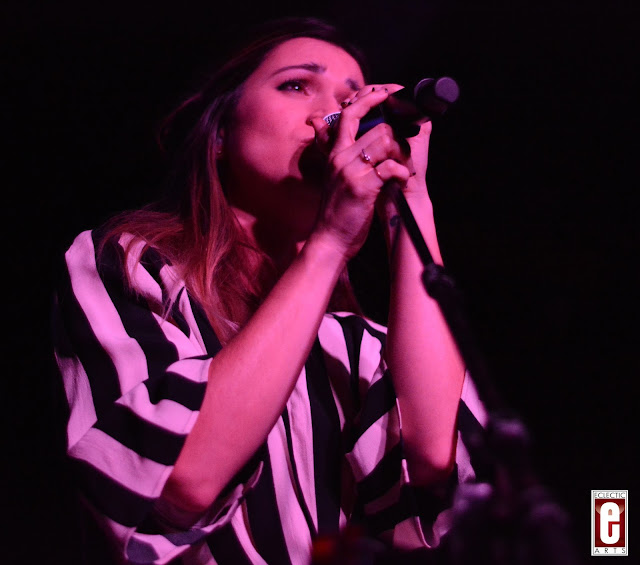 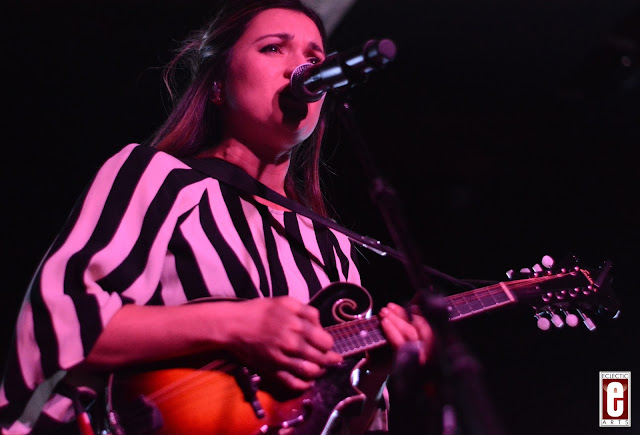 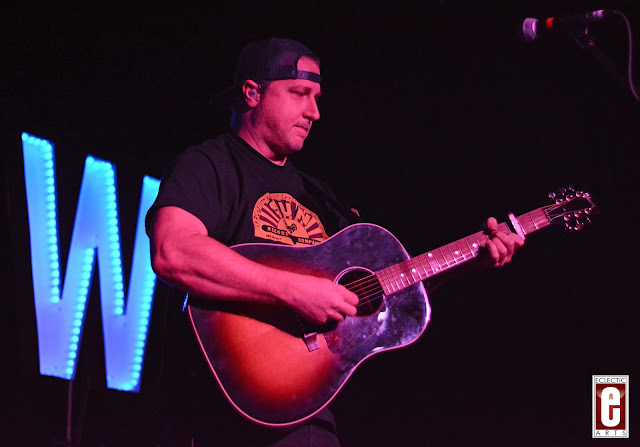 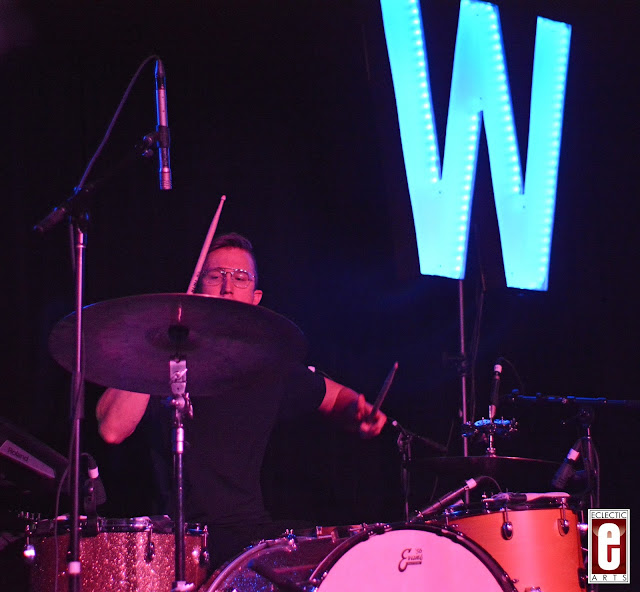 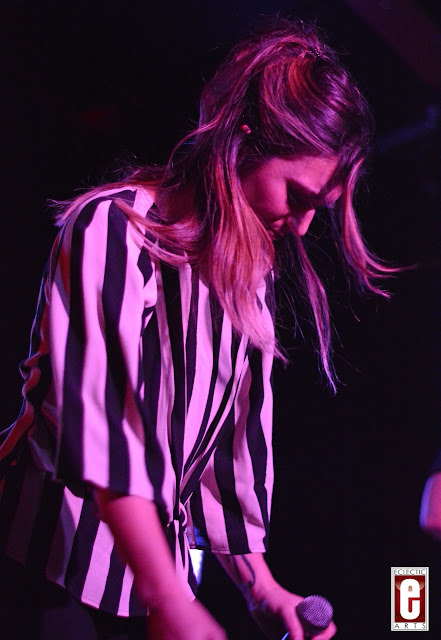 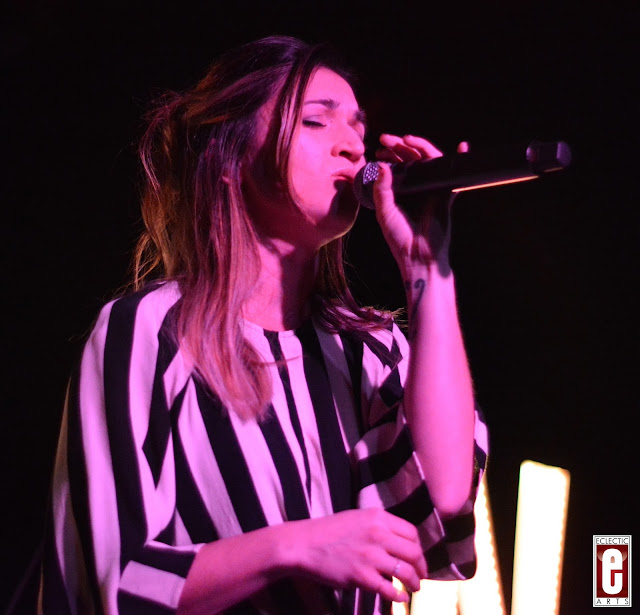 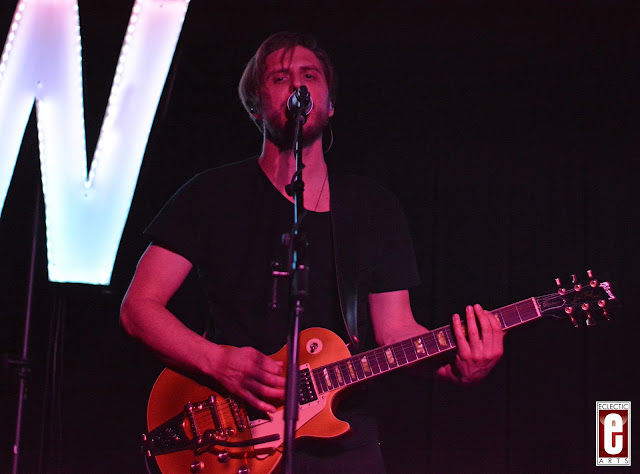 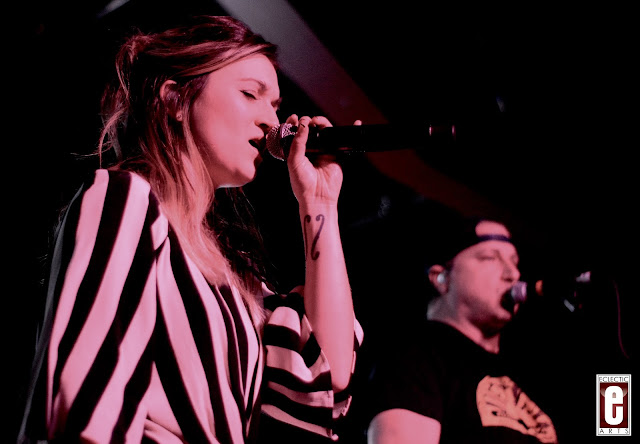 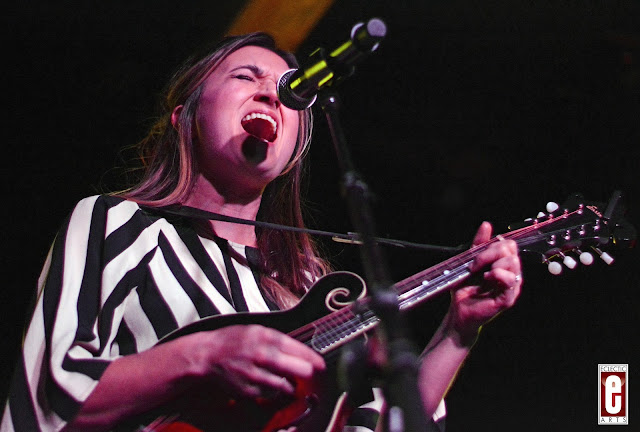 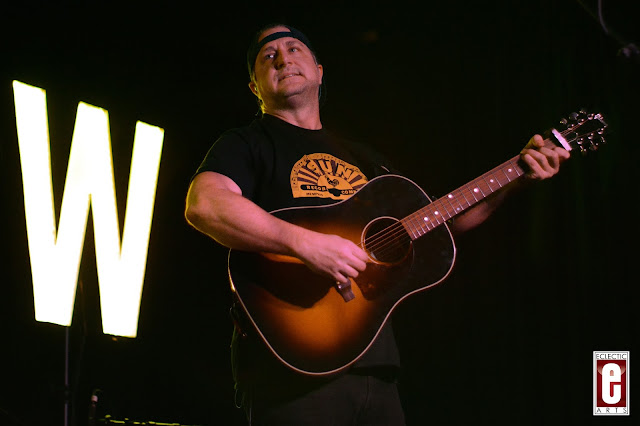 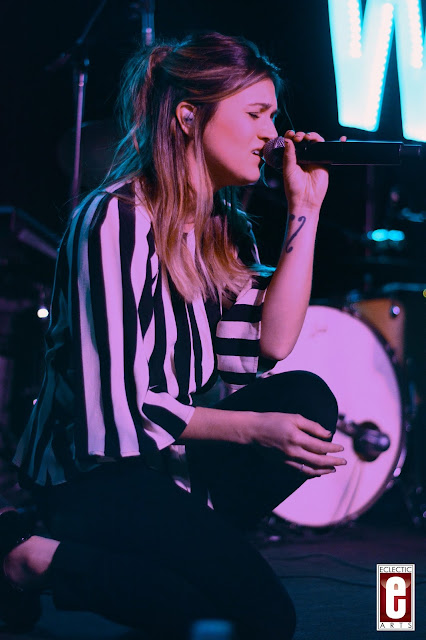 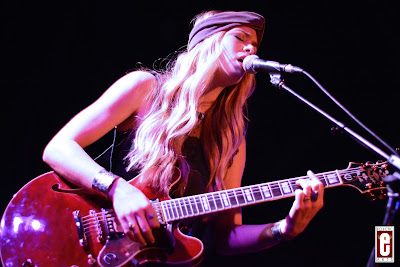 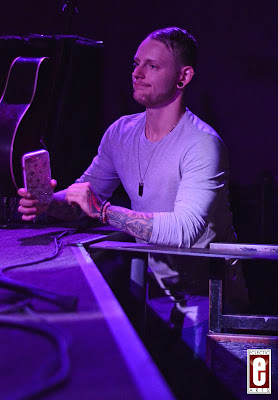 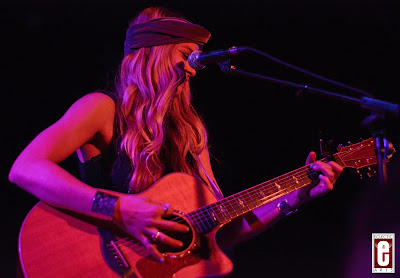 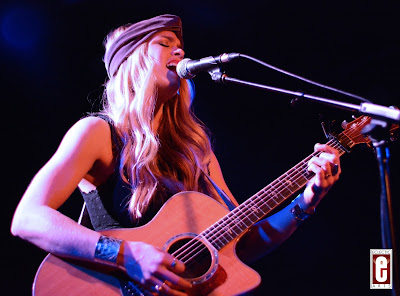 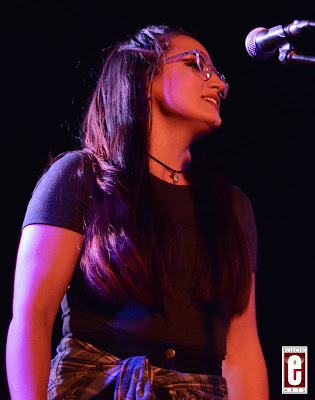 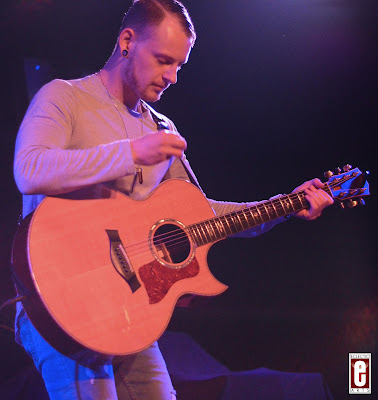 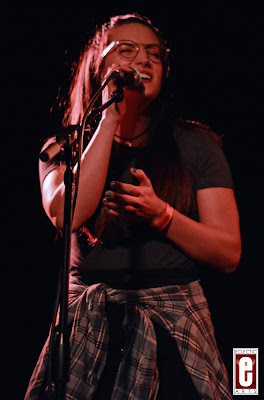 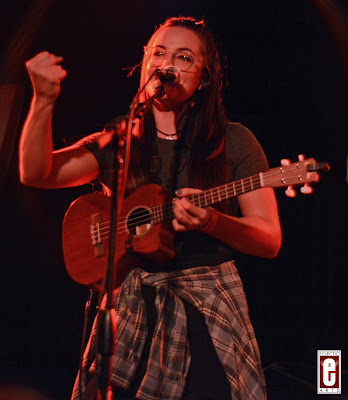