Beyond Borders with JESSE COOK! Gig Review from Seattle, WA 2/11/18 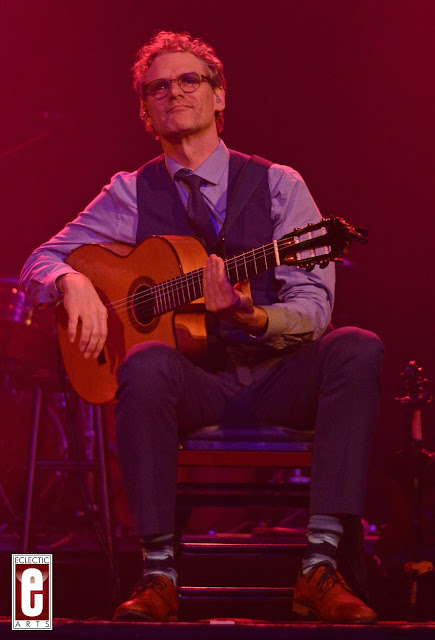 
Anyone that follows Eclectic Arts knows that I'm a musician. When I go to cover shows I'm always looking at different aspects of the show - including the musicianship. Sunday night at the Neptune Theatre, French born and Canadian residing Jesse Cook showed me just how far you could go as a musician (and then some).


"Beyond Borders" is Jesse's newest release and it perfectly captures the music that was performed on stage last night. Flamenco style guitar with a multitude of World Music influences and instrumentation, Jesse has built his reputation on his impeccable guitar playing as well as his songwriting and composing skills.


Backed by a four-piece band, some of which have been playing alongside Jesse for double-digit years, Jesse came out to loud applause from the Seattle crowd and so began set one.


We were treated to old classics like, "Bombay Slam" and "Incantation" as well as tunes from his newest album.


Chris Church had to pull multiple instrument duty - some of which I can't even pronounce. He must have played at least maybe eight different instruments Sunday night - as well as vocals on a few songs. Amazing!


The multi-ethnic band was just spot on with their performance last night. It was much like watching session musicians rip through a tune with the ease and flair of seasoned musicians. There was absolutely no weak link in this band. I was in awe for the entire show.


There was a 20-minute intermission before set two began. I loved hearing, "Lost" from the new album in a live setting, complete with a beautiful introduction by Nick on guitar. Ditto the single from the album, "Double Dutch", complete with hand clapped looping.


The energy in the crowd definitely reached its apex as Jesse good-naturedly asked if the audience was ready to stand for the rumba party or to sit and listen to some sad, reflective songs. Of course everyone stood up and the party began!


Set two ended with everyone still on their feet - clapping and cheering for Jesse and his band to return.


And return they did to perform two songs - the latter being a crowd favorite cover of, "Fall At Your Feet" - done acoustically from what I could tell (not plugged in). Chris showed off his vocal chops as the lead and sounded stellar.


A fan gave Jesse a bouquet of flowers as he walked off the stage briefly only to return almost immediately.


The night concluded with a third tune that Jesse described as a lullaby. The crowd returned to their seats to hear every note of the song as it closed the evening. Massive applause, a standing ovation, and the band gathered together as they waved goodbye to the audience.


I personally loved the entire performance. The use of multiple instruments, looping, Jesse on percussion, heck I think every member played another instrument at some point in the evening, the positive energy emanating from the stage was infectious.


Jesse Cook and his band were beyond good. They were simply remarkable.


Special Thanks: Bari for the credentials - I really appreciate it! Thank you! 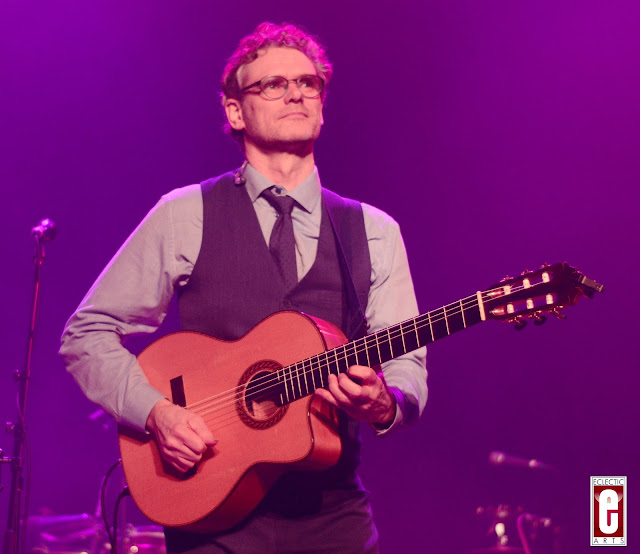 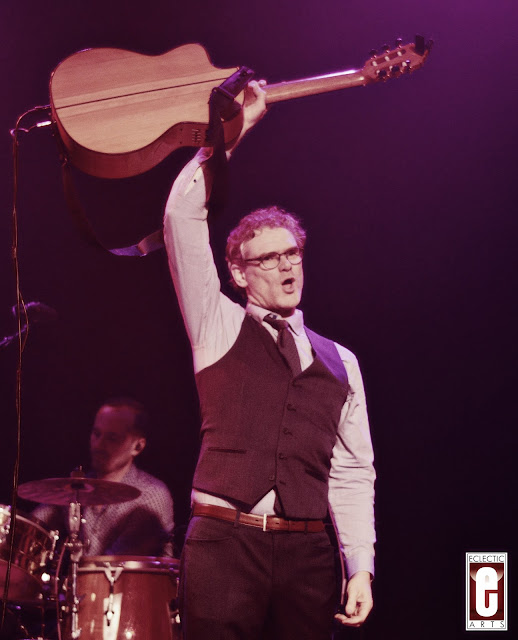 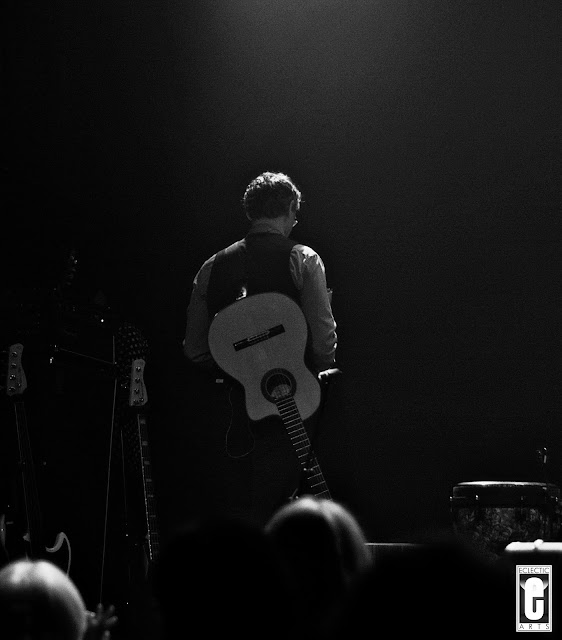 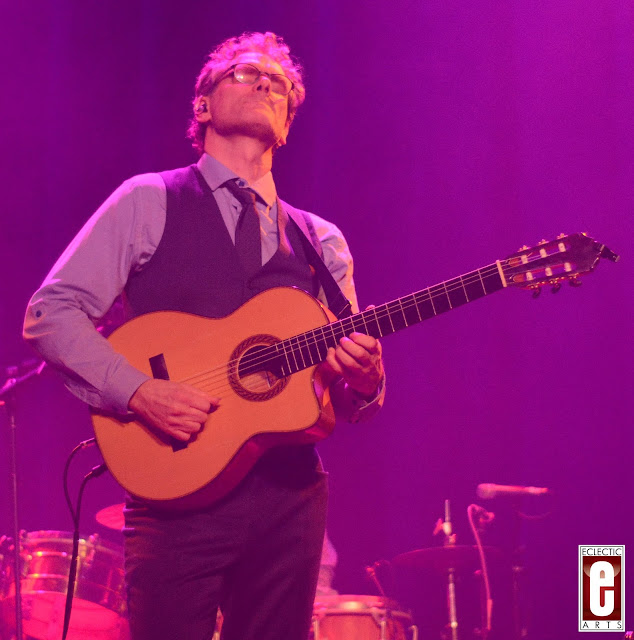 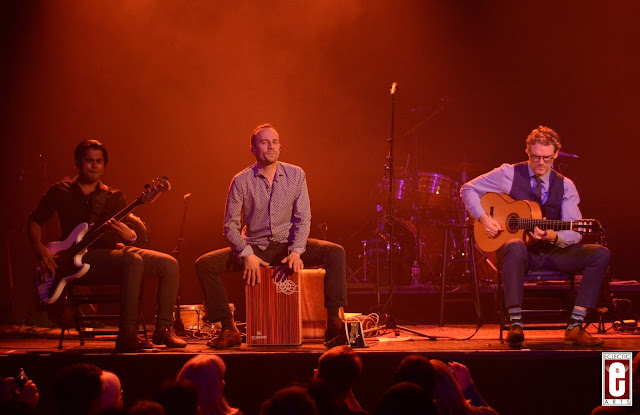 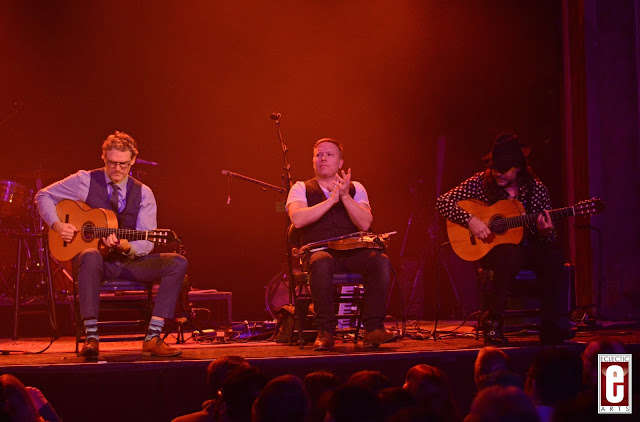 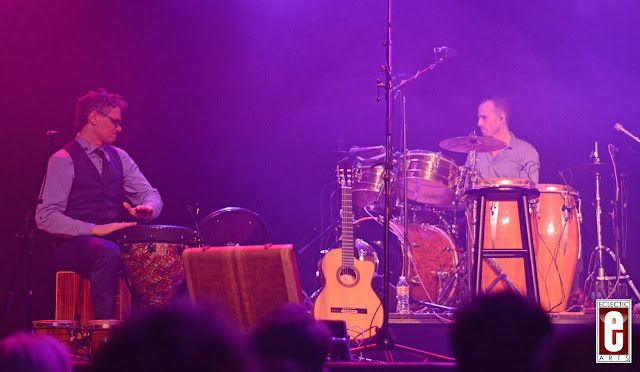 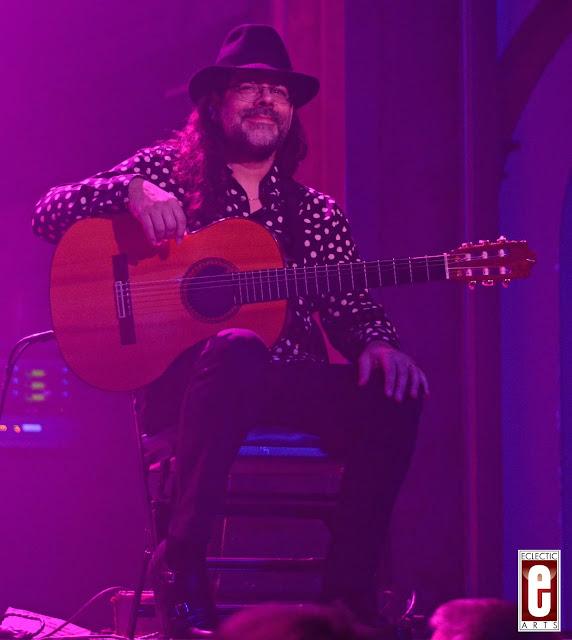 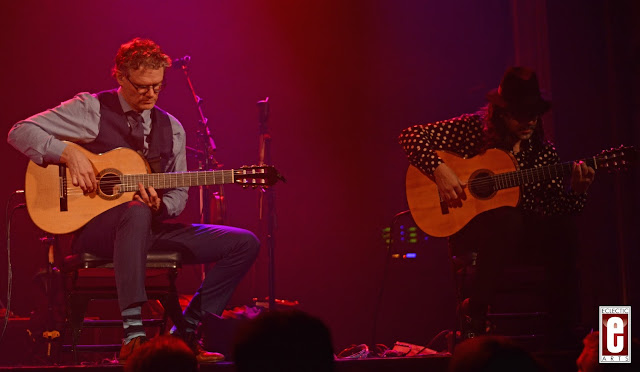 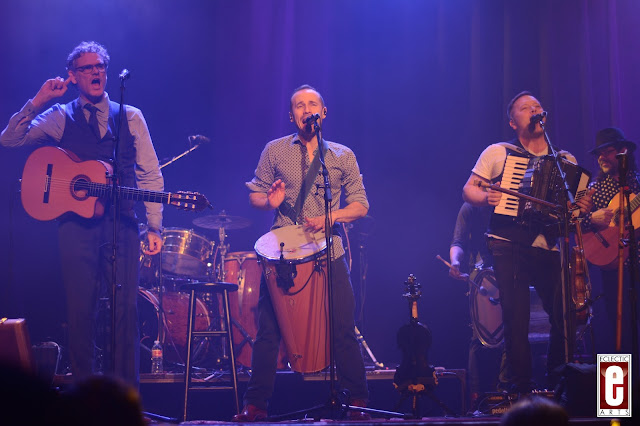 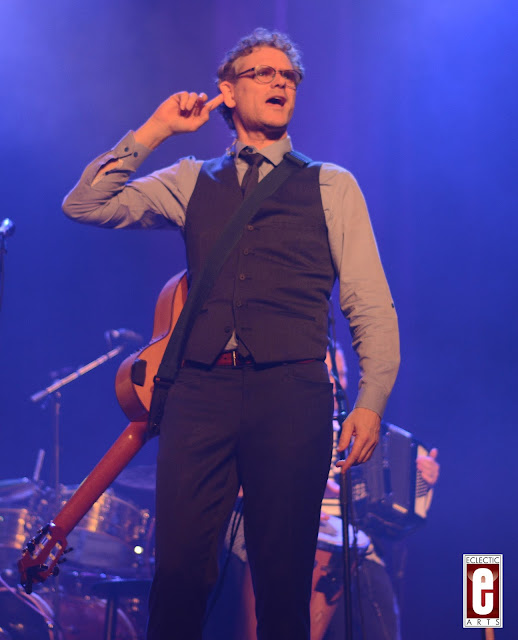 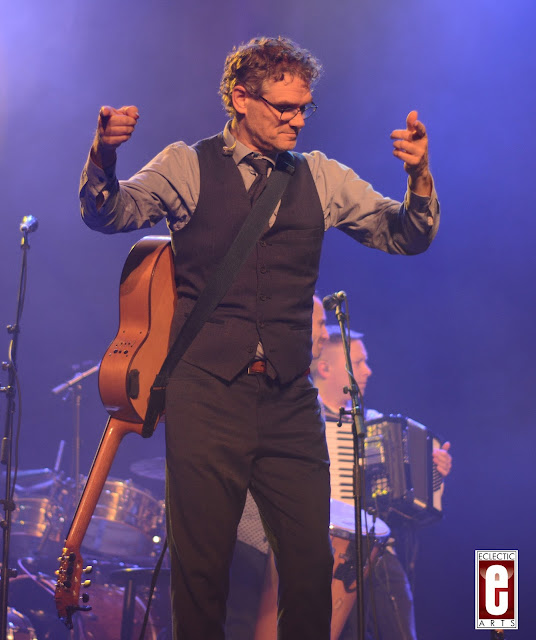 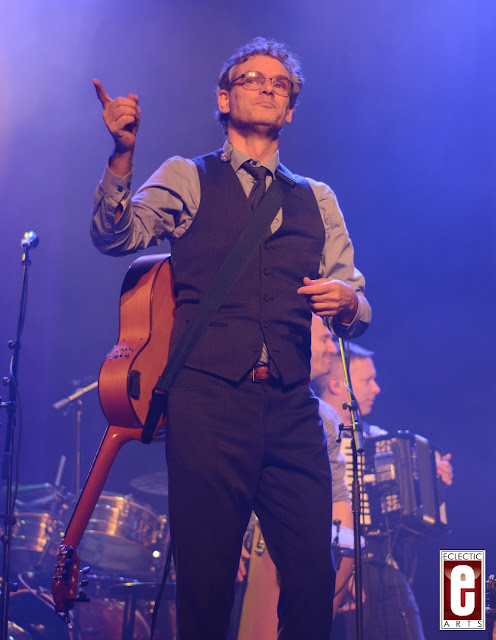 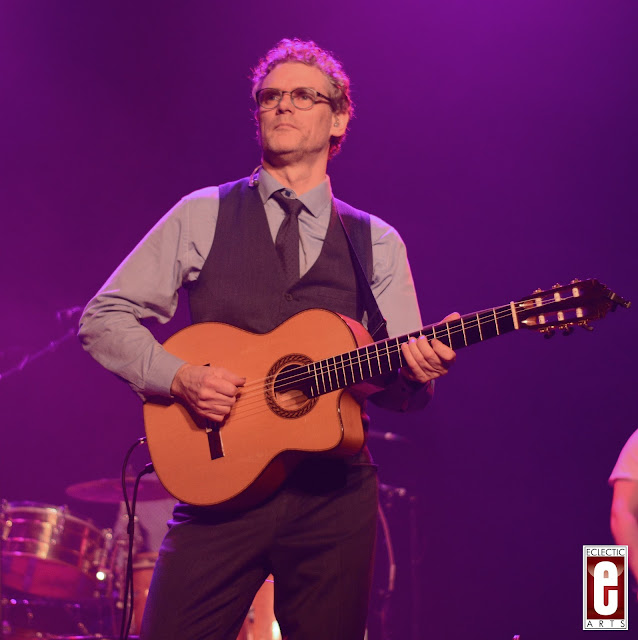 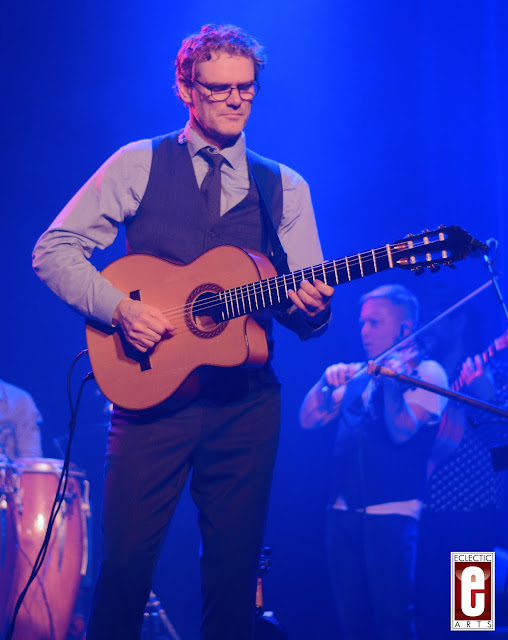 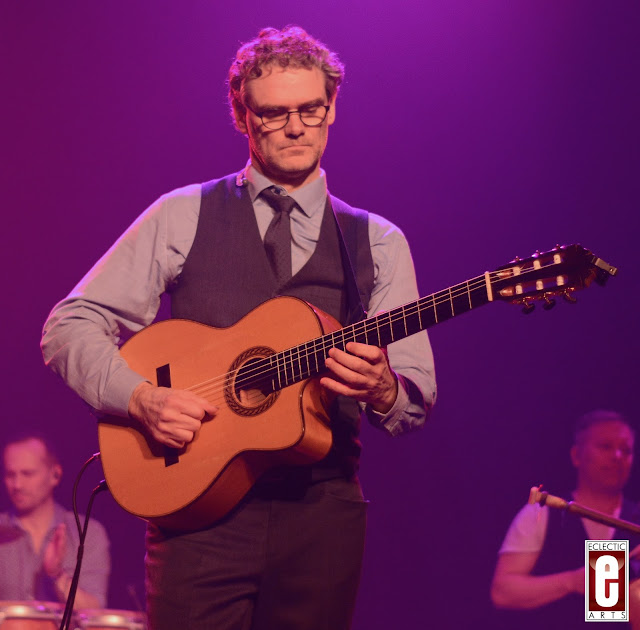 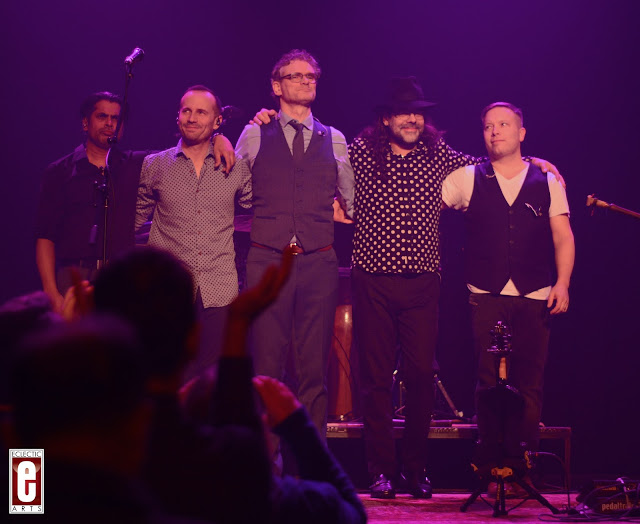 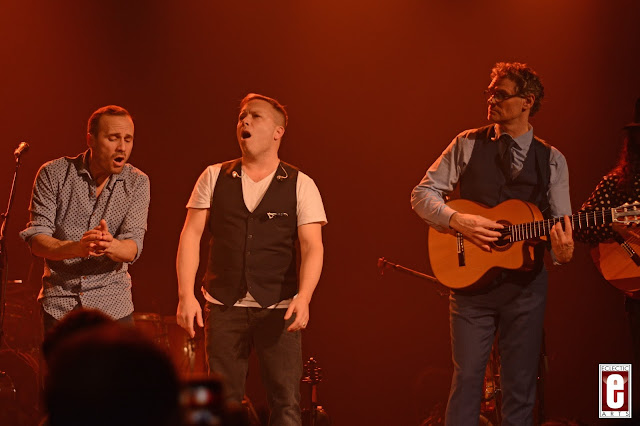