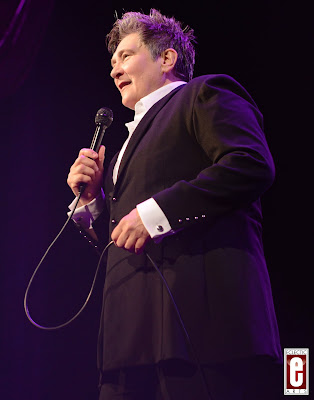 
The Moore Theatre was the setting for the official kick off of kd lang's U.S. leg of the "Ingénue' Redux" tour. Celebrating the (just over) 25-year release of the crossover-hit album, kd lang was in Seattle last night to perform the album in its entirety at the Moore Theatre.


Opening was Slava Grigoryan - a classically trained guitarist. He will be joined by his brother later on in the tour as he had stayed home for the birth of his son (which happened four hours earlier in the day Slava told the audience). Slava performed solo classical and original pieces to the appreciative audience.


After a twenty-minute turnover, the opening sounds of, "Save Me" filled the air. The audience roared and the red curtains were opened to unveil kd lang and her band of top notch musicians.


Right out of the gate kd performed all ten songs in sequence, with only a minor chat about such things after a few numbers. This meant the audience knew what songs were coming up next if you knew the album. "Wash Me Clean" sounded particularly brilliant as did , "Tear's Of Love's Recall". Of course the biggest reaction came when the opening guitar chords of, "Constant Craving" permeated the Moore Theatre. The ever-familiar accordion melody and the band were off to the races.


It is rare when an artist can sing an album in the same key from their career that is twenty-five years old. Many would need to adjust the key (take it down a half step or whole step) or do vocal saving measures such as dropping an octave when the high notes approach. Not kd lang. It was truly remarkable to hear her hit the same notes she did back in 1992! She phrased some melodies differently but that has to do with the live performance, not the ability of the performer.


I think kd could of left the stage at that point and called that a main set judging by the audience's reaction. It was such a treat to hear the album performed in its entirety last night. But, wait, there's more!


After introducing the highly talented band, kd launched into a mix of originals and cover tunes. "Honey and Smoke", "I Dream of Spring", Joni Mitchell's, "Help Me", Neil Young penned, "Helpless", and then ending with the crowd favorite, "Hallelujah". Kd mentioned that she had performed the last three songs in front of their songwriters and the songwriter that she was most concerned about was - Joni Mitchell.


"Hallelujah" was performed with a renewed sense of emotion, complete with phrasing that came across new and fresh. The audience leapt to their feet as the last note rang out. Kd and the band waved their temporary goodbyes as the main set was over.


Appearing for an encore, the audience was treated to, "Sing It Loud", "I Confess", and closer, "Sleeping Alone". Kd thanked Seattle for all the support over the years as she received a standing ovation from the enthusiastic Seattle crowd.


What an amazing performance by one of the best vocalists/artists this world has ever produced. Many shows are already sold out but for those cities that aren't, grab your tickets now. This is truly one tour you do not want to miss.


Special Thanks: Lauren for the credentials - I appreciate everything you did to get me this show. It meant the world to be covering one of my personal favorite artists of all time. If someone had told me back when I first saw kd lang perform in 1996 at the old Seattle Opera House that in 2018 I would be covering one of her shows, I would of laughed myself silly. It was such a surreal and proud moment for me last night being at the Moore Theatre for Eclectic Arts. Again, my sincere thanks for everything! 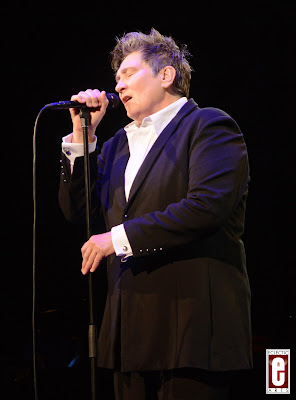 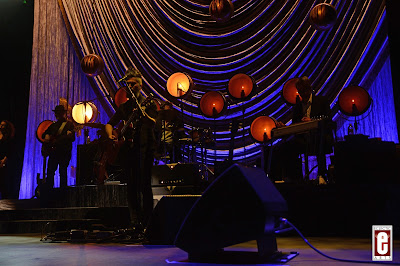 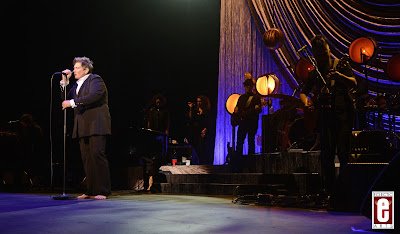 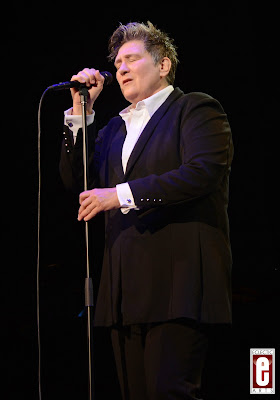 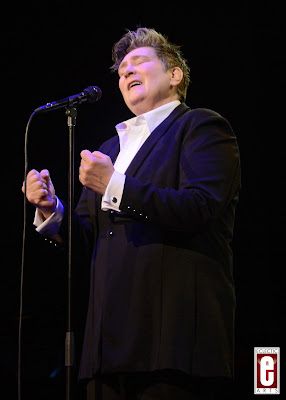 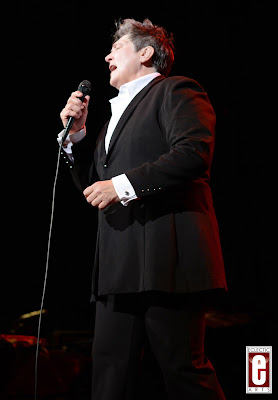 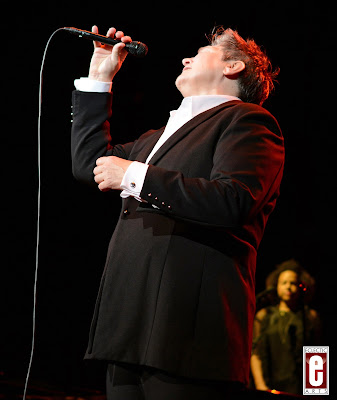 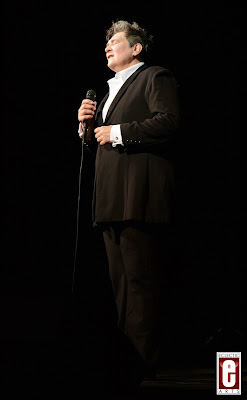 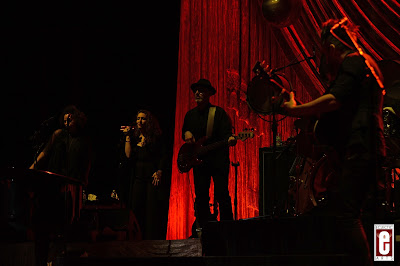 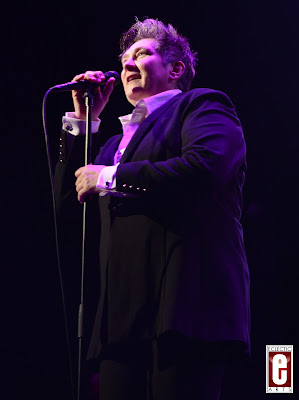 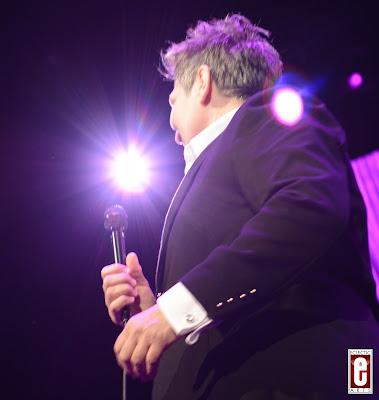 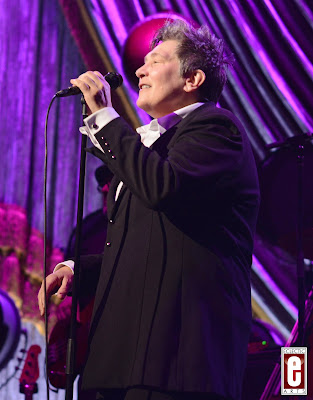 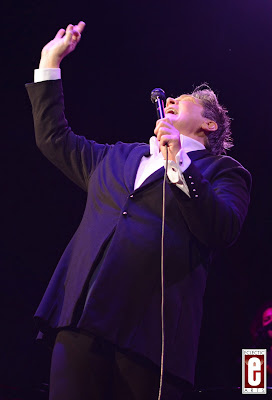 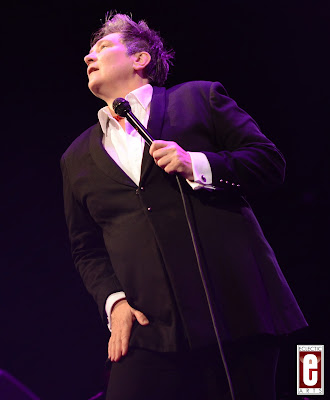 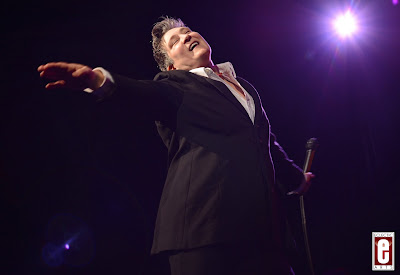 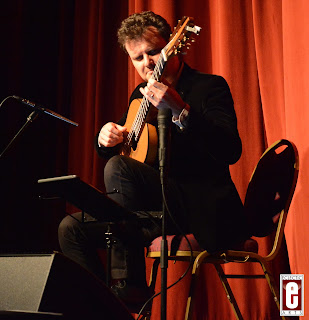 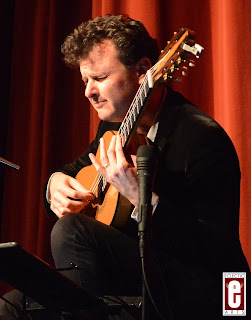 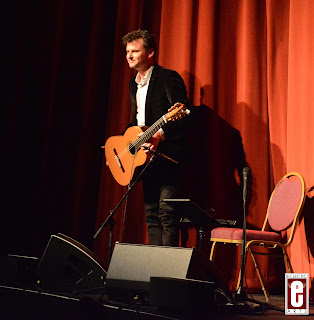 Posted by Eclectic Arts at 3:15 PM