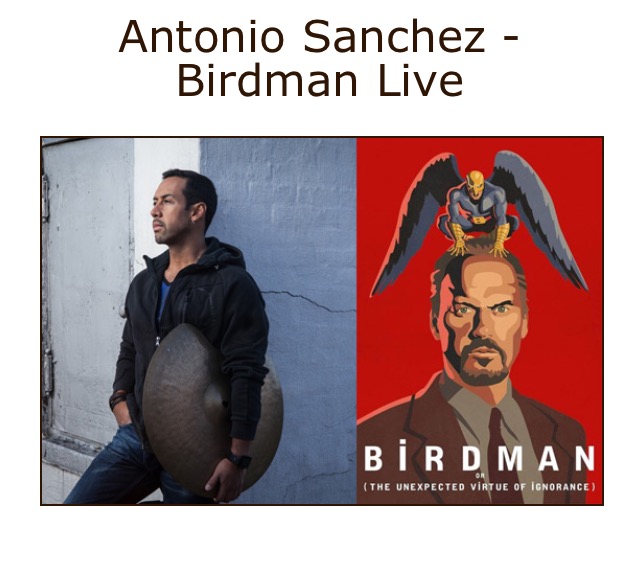 
The second month of 2018 ushered in the one two punch of Lights on Friday and Antonio Sanchez on Saturday.


Antonio was in town to perform the soundtrack to the film, "Birdman", which he won a Grammy for. In essence it was like watching a film with a symphony performing the soundtrack live - but in this case it was Antonio playing the improvised jazz music on his Yamaha kit.


The experience was going to be unique for sure. Antonio is a monster jazz drummer, most associated with Pat Metheny. He had performed a drum clinic earlier in the afternoon at Seattle Drum School (Georgetown location).


Before the event started, Antonio came out and addressed the crowd. He was humorous and informative, giving a lot of insight into how he became involved with the project, how they recorded the music (from the script as there was no movie to see in the early stages of doing demos), and what thought process went into developing the soundtrack for the finished film.


The lights dimmed, with only a lone blue light hovering way overhead, over Antonio and his drum kit. A monitor with a run timer was there so Antonio knew when to play and when to wait. The movie was played on a large screen and we were off.


The first thing I noticed is how I would have liked to have seen what Antonio was playing better. It was too dark. I understand that the score is there to enhance the film but this was his event. Even changing the blue light to a single white light would of worked better. The audience could have seen what he was doing on the kit, still seen the film, and Antonio's monitor would most likely still be dark enough for him to see what scene was playing. Perhaps this was an isolated situation at the Neptune Theater.  Anyway, just my opinion.


If you haven't seen the film then you really need to. I hadn't seen it since it was in the theaters and I had forgotten how engrossing it is via the long shots they did to capture that single camera feel. There were times I forgot Antonio was there because I was so into the movie. There were other times when his playing was so awesome that I wished I was seeing him perform live in a concert setting instead of with a movie. So, it was an interesting dichotomy on Saturday night.


In both cases though, it was engrossing to see how the dynamics of the music intertwined with what was going on on the screen. Again, I knew this would be a unique event experience and it delivered.


As a side note it found it a little ironic that one aspect of "Birdman" is the theater world in New York (and in general). Much of the crowd that the film depicts pretty much summed up the crowd that was present at the Neptune Theater.


Overall, Antonio showed why he is one of the premiere jazz drummers in the world. The event showed how powerful music is to film (and vice versa). It was a wonderful evening of artistry.


Special Thanks: Austin for the credentials - I really appreciate it! 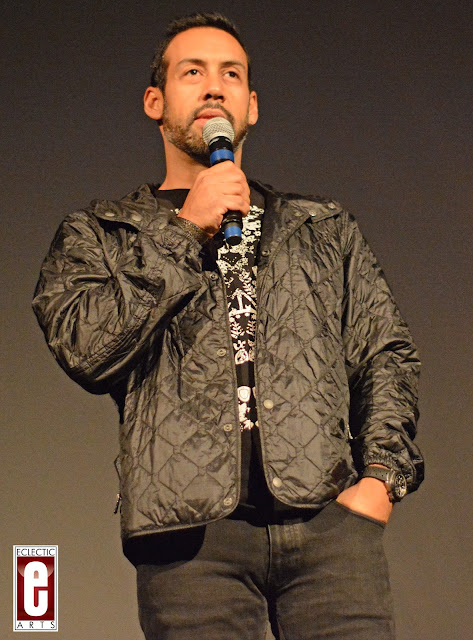 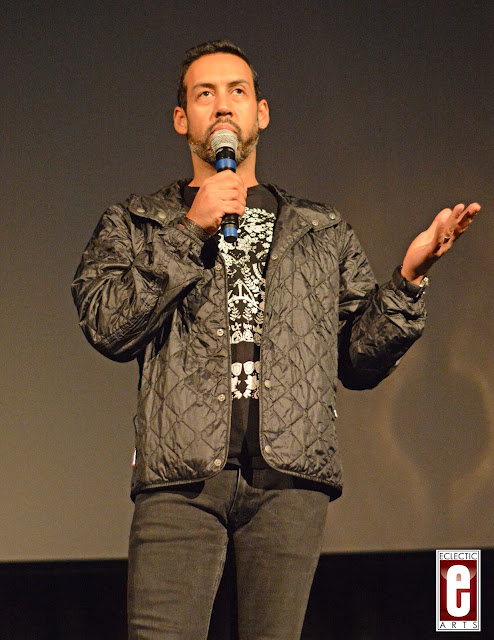 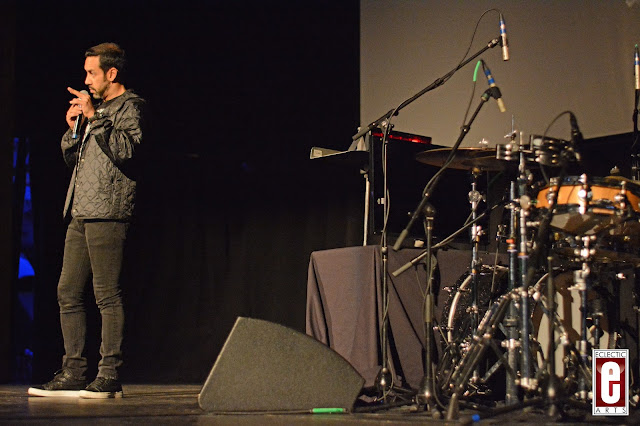 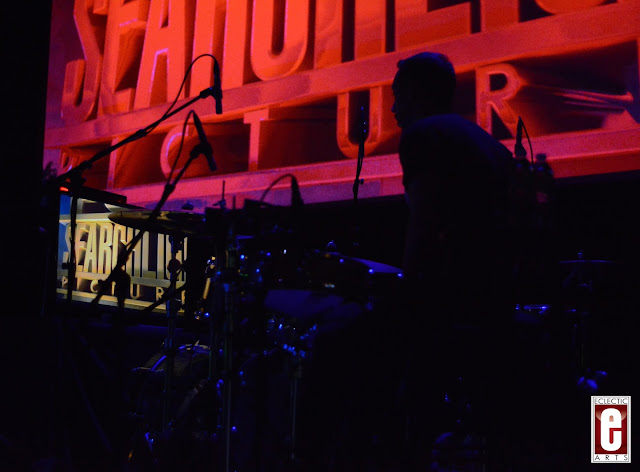 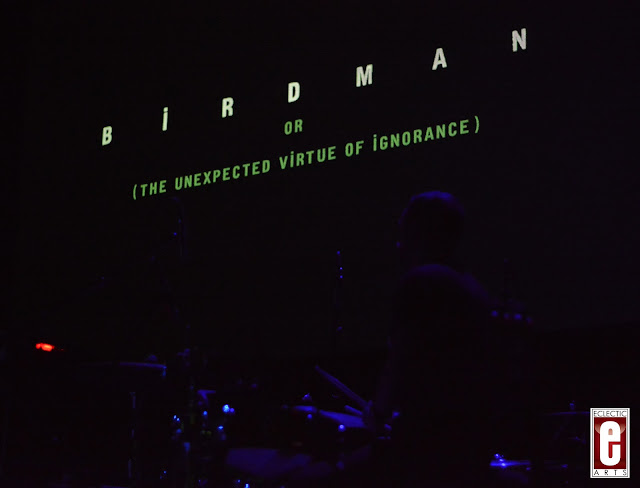 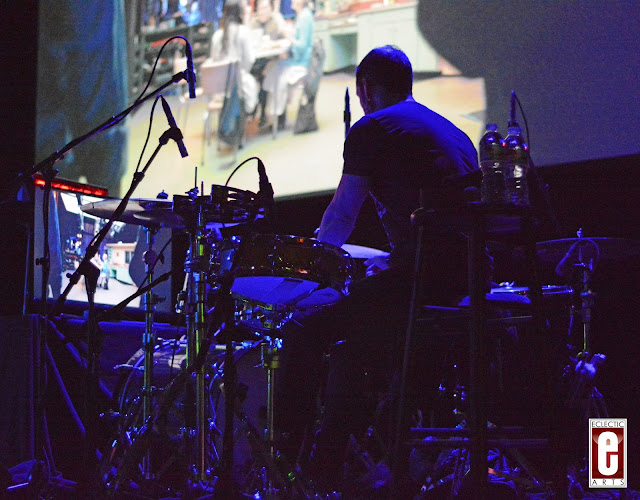 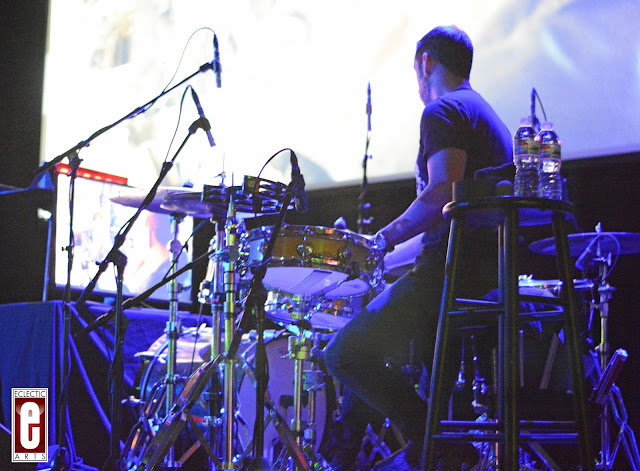 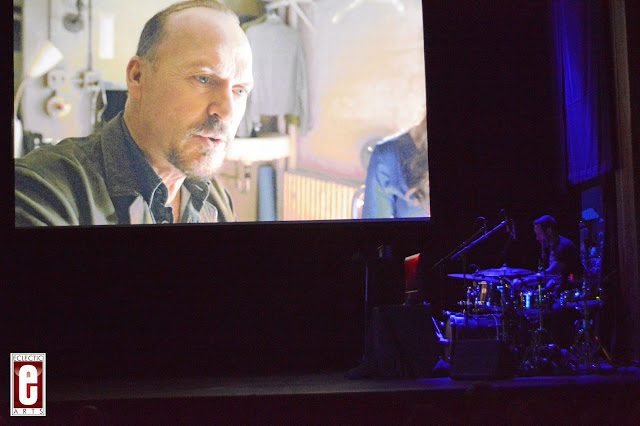 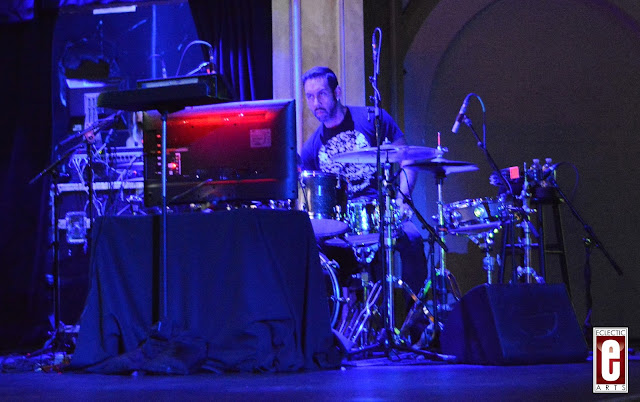 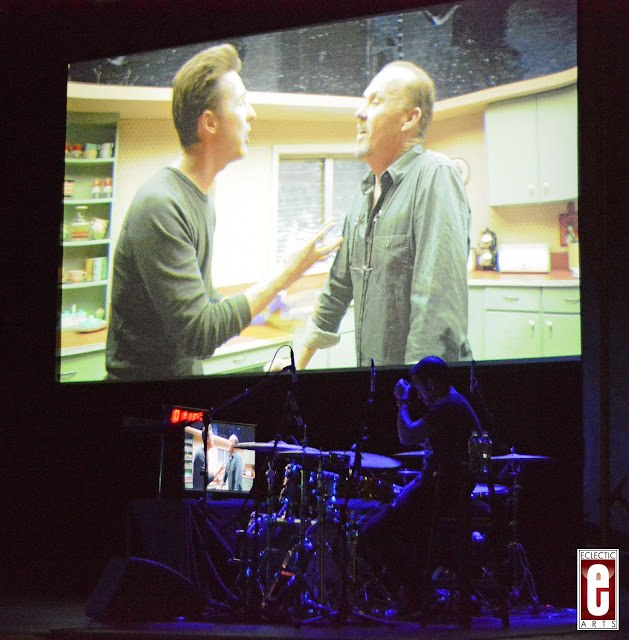 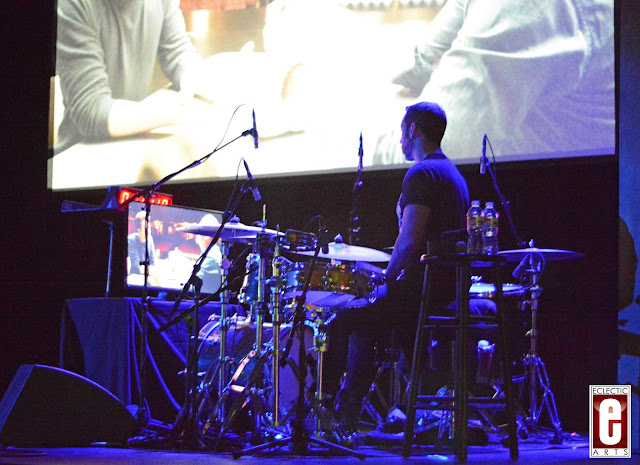 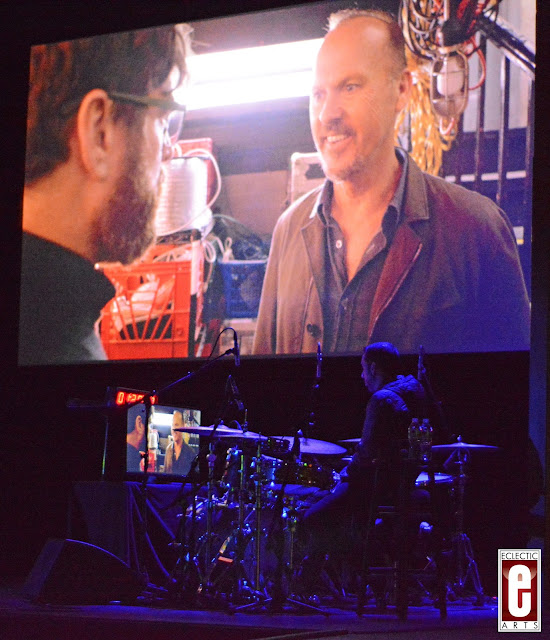