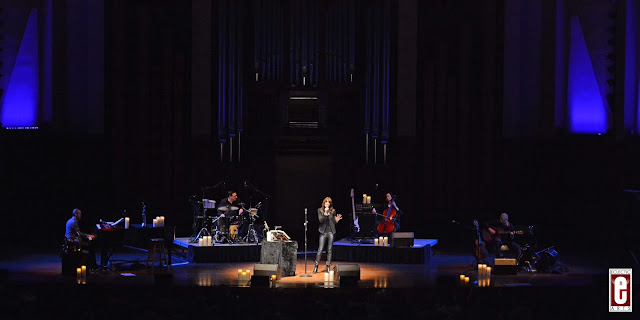 
It's not very often that the former first lady of France comes to Seattle to perform songs from her career but Sunday evening that's exactly what Carla Bruni did.


Some of you may be a bit confused if you're not familiar with Carla's career. She is a songwriter and musician, who married the (then) president of France. She is known worldwide for her songs that are performed in French, Italian, and English.


Benaroya Hall was the perfect setting for the event. Home to the Seattle Symphony, Benaroya showcased the nuances of every song on Sunday night.


As the lights dimmed, candles were lit across the stage as Carla's four-piece backing band started. Carla started the vocals off stage and then walked from the back to the front to polite applause. Dressed in black, Carla sang, "Le Chemin Des Rivieres" with a sensual and pleasing vocal performance.


She endeared herself to the audience by being well spoken and humorous at the same time. The audience was treated to four cover songs from her last album, "French Touch". "Crazy", "Enjoy The Silence", "Perfect Day", and, "Jimmy Jazz" were all performed with class and style.


Carla then went into her back catalogue and performed originals as well as a few vintage cover tunes from the 40's such as, "Please Don't Kiss Me".


"Stand By Your Man", an interesting arrangement of, "Highway To Hell", and then set closer, "Miss You" rounded out the main set.


The audience cheered for an encore with which Carla obliged. She performed two more songs before thanking Seattle for a wonderful evening.


On paper it would be easy to dismiss Carla Bruni - based on her background as a top model and as a former first lady. But don't dare do it - if you took those two aspects away from her, you would still have a fantastic artist and songwriter that performed at a very high level in arguably Seattle's best live music venue.


Sunday was an incredible evening of music and a rare opportunity to witness the artistry of Carla Bruni. I hope she returns sooner rather than later to the Emerald City.


Special Thanks: James for the credentials - I appreciate everything you did to get me approved for this show!  Thank you!

(click on any photo for a larger/better quality image) 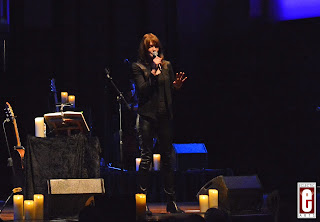 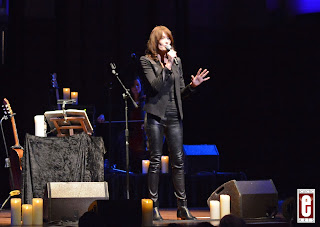 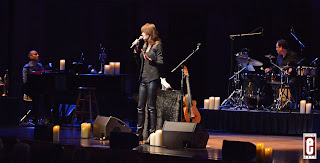 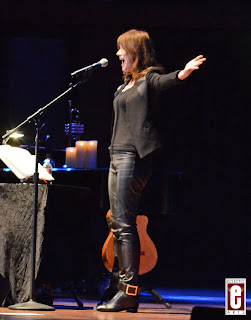 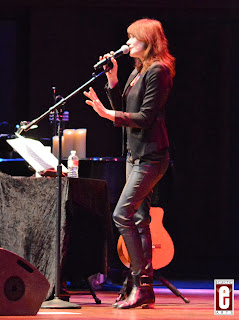 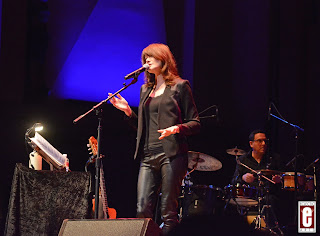 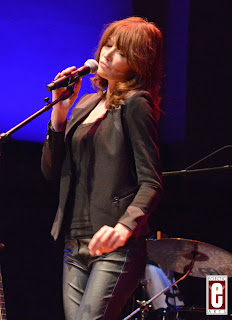 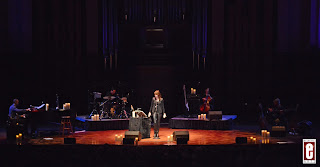 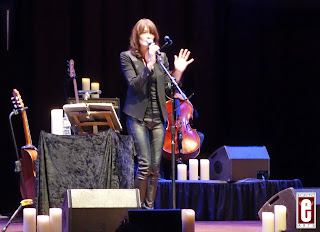 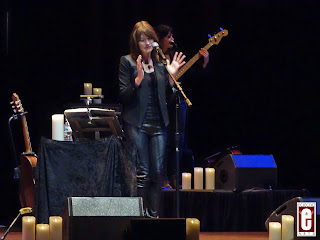 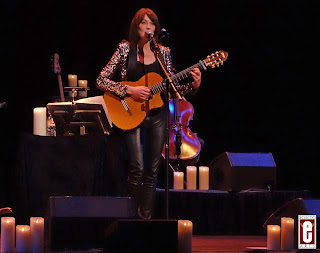 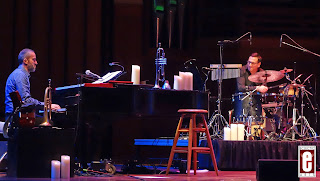 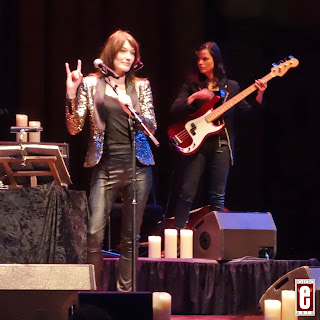 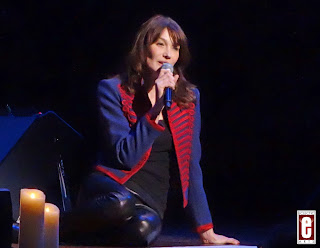 Posted by Eclectic Arts at 3:02 PM