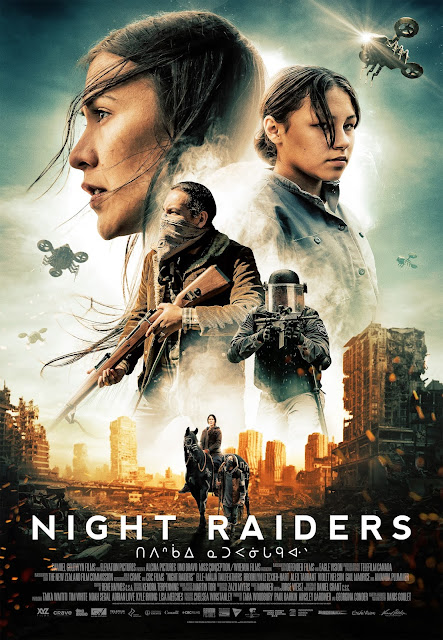 The new film “Night Raiders” is a departure science fiction film that touches on societal issues that have been around for centuries.


A post-apocalyptic world where a mother Niska (played by Elle-Maija Tailfeathers) and her daughter Waseese (played by Brooklyn Letexier-Hart) are struggling to survive. Children in this new world are sent to institutions when discovered, which happens to Waseese. This sends Niska on a journey to rescue her daughter. 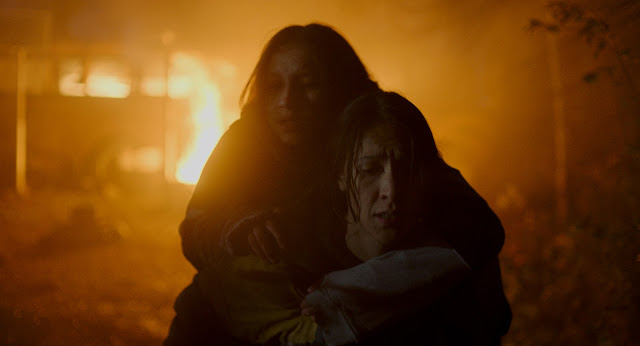 The Indiginous aspect of the film really creates a refreshing atmosphere on what could have been a more typical sci-fi film. Instead, “Night Raiders” explores the world of injustice through a very specific and much needed lens.


The story is compelling and the cast is spot on with their performances.


“Night Raiders” is definitely a film worth checking out.