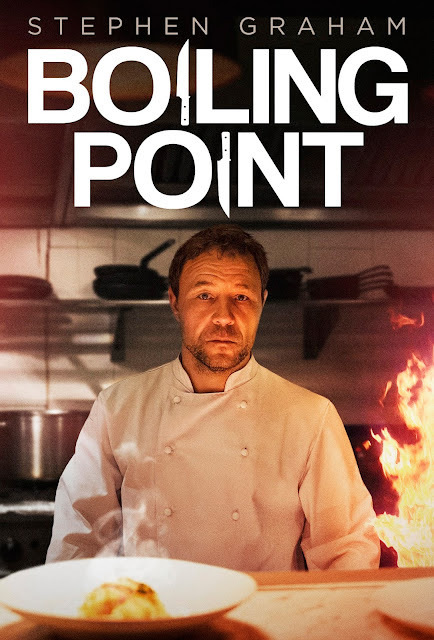 The new film “Boiling Point” is the perfect marriage of daring filmmaking and personal storytelling. Utilizing a single camera, no edit approach, making a film about a drama in a busy restaurant absolutely worked with this method.


The craziness, pressure to perform, falling off the rails feel of working in a restaurant comes through in spades. I reviewed one other film that utilized a one camera approach and it came up short. But, here, again, the marriage of subject matter and filmmaking method works so well. 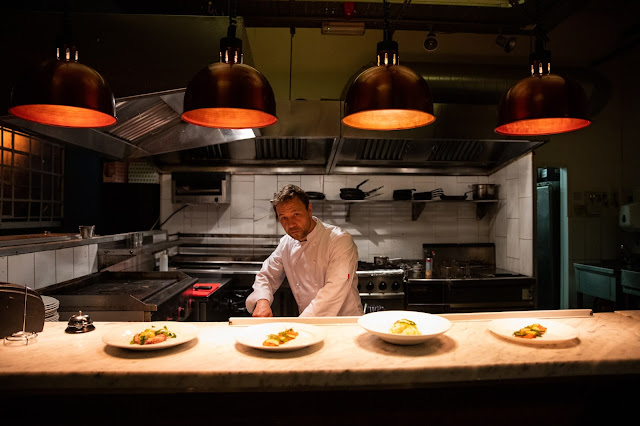 The storylines are many, including societal issue commentary, and my understanding is that the actors improvised their dialogue working from bullet points in rehearsal. This makes sense to me and also makes me applaud the team that much more in bringing “Boiling Point” to the silver screen.