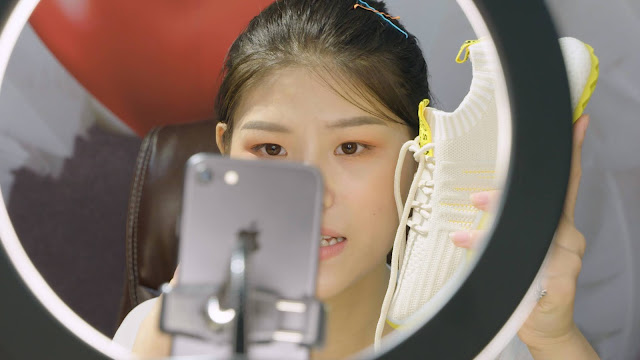 The new documentary film “Ascension” is an interesting look at the world of business and work in modern day China. From the warehouses offering $3 an hour to manufacture everything under the sun to the courses on butlery, manners, and how to be an influencer, the film really digs into the world that may seem foreign to a Western audience.


What stuck out to me was the overall message from many of the companies that everything must put China in the best possible light. How you look, how you dress, your work ethic, etc. Having watched a few films about Japanese business culture, there were similarities that I don’t think you’d ever see adopted by an American company. 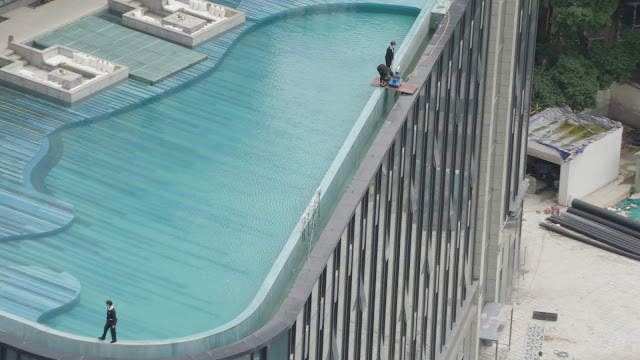 Some of the mentality during the workshop courses was almost laughable and at times seemed like a scam. But, this is perhaps a difference in culture and a difference in business models.


“Ascension” is a documentary worth viewing.