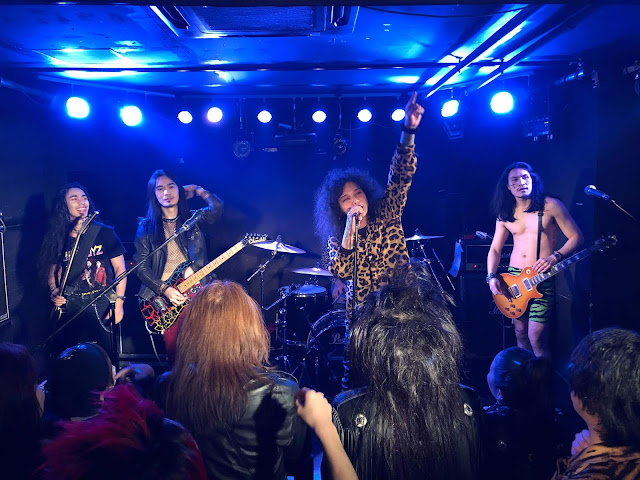 (all photos courtesy of Bulletguyz)


There are a few bands on YouTube that I watch and re-watch their videos.  Bulletguyz from Thailand is one such band.  If you grew up in the 80's or if you just like 80's metal, you'll like Bulletguyz.

They are a blast from the past.  They can play their instruments and their debut album, "We Wanna Rock You" came out last year.  Check out the interview below with vocalist Oilz and guitarist TommyZ.

Due to the language barrier, I did my best to retain the flavor of their answers while adjusting the readability where needed.

Eclectic Arts: Hi guys! How are things over in Thailand during this pandemic? I first heard your music on YouTube. You were doing an in studio cover of X-Japan's, "Say Anything". Toshi has a very unique voice and vocal range yet you managed to sing the tune beautifully. What can you tell me about making that video and recording that song?

Oilz (vocalist) and Tommyz (guitarist) of BGZ: We were crazy fans of X Japan when we were teenagers and absolutely loved, “Say Anything”, a favorite song of ours. So we thought about starting a cover song project and, “Say Anything” was the first song that we recorded at our house. We recorded the music video clip at Glaipunthaing Studio and that video clip was our first cover for Bulletguyz on YouTube before we started our original album project. 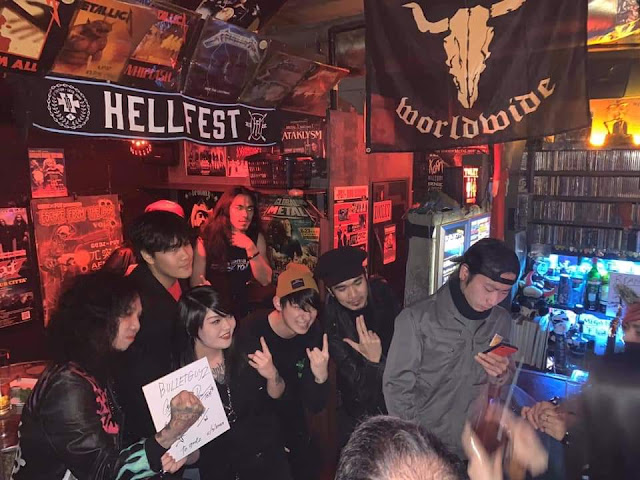 EA: How did Bulletguyz come to be? Tell me about the early days of getting the band together please.

BGZ: Before we became Bulletguyz, we came from different bands, we joined to do this project because we wanted to produce 80’s hair band heavy metal, at this time Thailand doesn’t have this style of band. We didn’t want the hair band music to disappear so we did the album, “We Wanna Rock You”.


EA: Bulletguyz are heavily influenced by 80's hard rock and metal bands (which is what I grew up with during the 80's) - why are those bands so important to you?

BGZ: Bulletguyz is Glam Metal in the year 2020. Our background is inspired from the 80’s music trend and dressing as Skid Row, X Japan, Motley Crue, GnR , Cinderella, etc.

The main reason is we listened to those bands when we were young. We grew up with high voice vocalists, fast guitarists on fire, etc. You had to be a good player and the show back then was quite important. 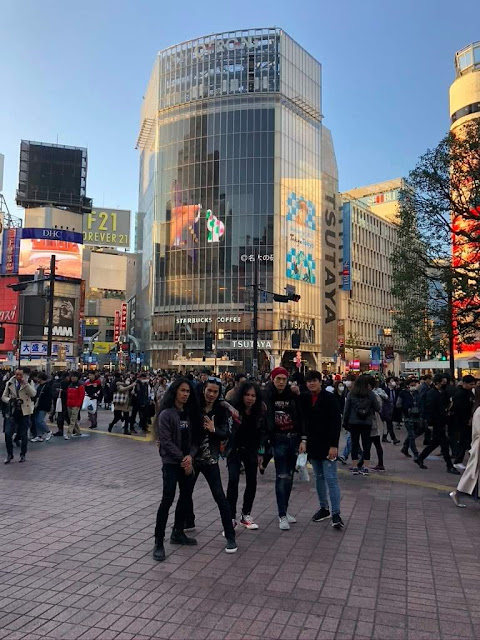 EA: What is the writing and recording process like for Bulletguyz? Do you work on music together or do you work on things individually and then come together to complete songs?

BGZ: Most of the song patterns Tom and I will arrange. We then jam so I can come up with melodies and lyrics.


EA: There are several videos of cover songs - both recorded and live - from a club in Thailand with just yourself Tom. What can you tell me about those acoustic performances at that club?

BGZ: Most of Thai musicians play in pubs or local live concerts. We haven’t played live abroad yet other than Japan. The pub where we play is called “Parking Toys”. Tommyz (guitarist) and I (vocals) - we play together every Friday night either in the form of acoustic or Bulletguyz acoustic sets. We play our own songs such as “You’re My Memory” and “Starlight in the Darkest Night”. Those are two ballads from our debut album, “We Wanna Rock You” and we also play cover songs from the 80’s-90’s for our fans.


EA: What is the music scene like in Thailand? Are there a lot of bands similar to Bulletguyz?

BGZ: Bulletguyz style is not in favor in Thailand. Genres that are popular are like Hiphop or Nu Metal. Not like in Japan where there is massive interest in our band and style of music. We signed a contract with Fabtone Record in Japan to produce the CD and distribute. Earlier this year, we played a concert at Shinjuku, Tokyo in FNV Livehouse, which is our first concert in Japan. 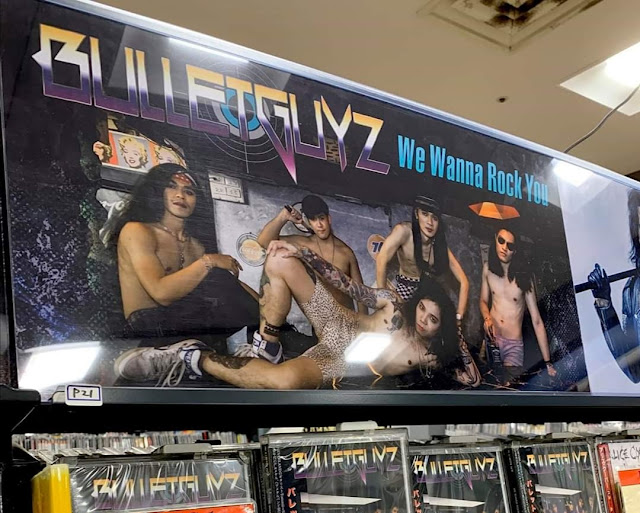 EA: Many here in the US don't even know who X-Japan is. How impactful was X-Japan on your music education and career?

BGZ: X-Japan is Japanese band which might not be favored in the USA that is different from Europe. For me, X-Japan was quite influential to me. I learned many techniques as a singer, lyric detail arrangements, how to dress stylish and make up. So, I love and respect this band.


EA: If you had to describe the other members of the band, what would you say about each of them?

BGZ: Ha ha ha ha (LOL) what would I say? Ok, Bulletguyz is a lucky band that we are a combination of all professional musicians. We strive for a good performance in all aspects, including how we look and sound. I’m very appreciative.


EA: Where do you see Bulletguyz in, say, five years from now?

BGZ: In the next 5 years, (laughs) I’ll be 43 years old! I hope that we might have 5 albums under our belts and we could have a big two-hour concert. Perhaps be on a USA tour, hit the LA Sunset Strip, etc. 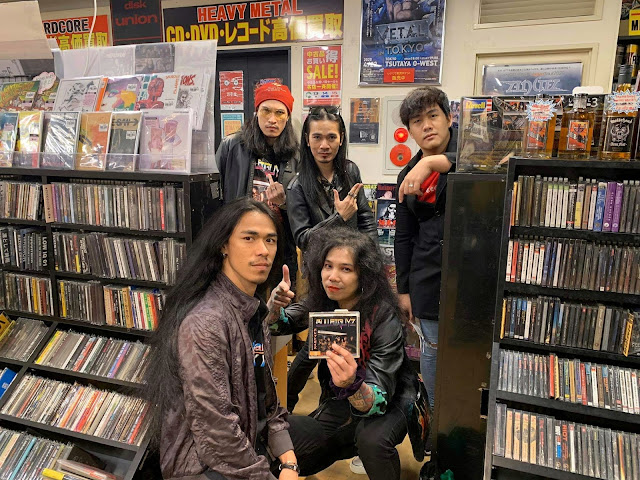 EA: What future projects can the fans expect from Bulletguyz?

BGZ: Now, we’re doing a second album that's gonna be finished around the end of this year. One song from this album we played on the Japan tour. Please check it out here:


EA: Thank you guys for taking the time to do the interview.

BGZ: Thank you Mark for selecting Bulletguyz to do an interview. We hope to see you soon in concert. We appreciate and thank you very much!

"Starlight In The Darkest Night" from the debut album!

Posted by Eclectic Arts at 4:10 PM