It was a Tuesday night in SODO.  Devil You Know were on their first headlining tour of the U.S. dubbed "Make America Metal Again" with Canadian progressive metal band Oni as support. 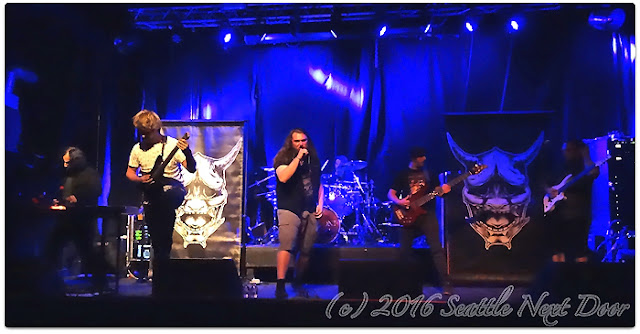 Oni is a six piece band from Canada.  This was the first tour of the U.S.  As the band got ready to play their set, I noticed a six string bass and an eight string guitar.  A xylo-synth as well!  Having only heard one track from the band's new website, I wasn't exactly sure what I was in for other musicians music. 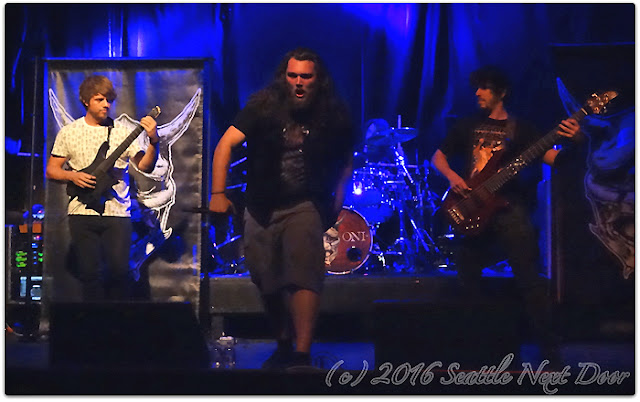 Oni are an interesting mix of many styles of metal.  Vocally they're in the metal-core realm for sure.  Musically they are progressive, technical, yet punishing in parts.  A real eclectic (you knew I had to say it) mix of musical influences on display at Studio Seven on Tuesday night, Oni are rather original.  I mean how many bands sport a xylo synth player?! 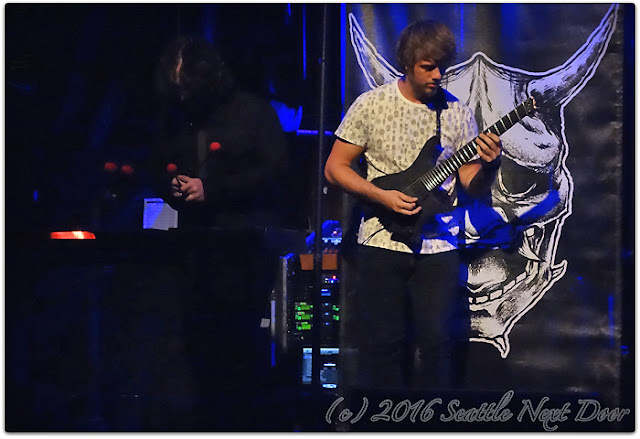 As a relatively new band on the scene, these guys need to get on a bill of more progressive metal to grow their fan base.  Their was a stark contrast between their music and the headliner's. 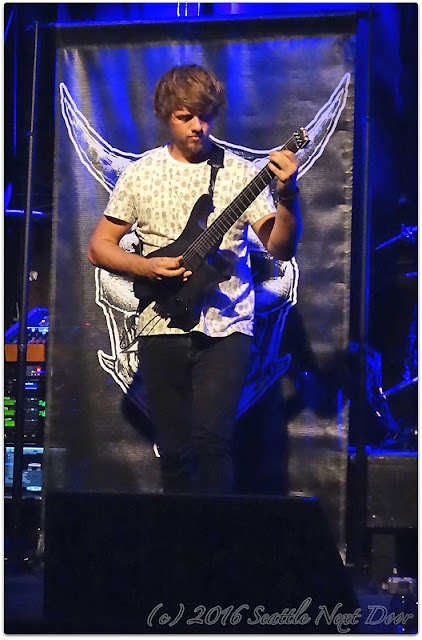 A great first effort by Oni! Metal-core headliner Devil You Know were on tour supporting their second album, "They Bleed Red".  Featuring ex-Killswitch Engage singer Howard Jones, the quartet launched into a tight ten song set featuring tunes from both of their albums. 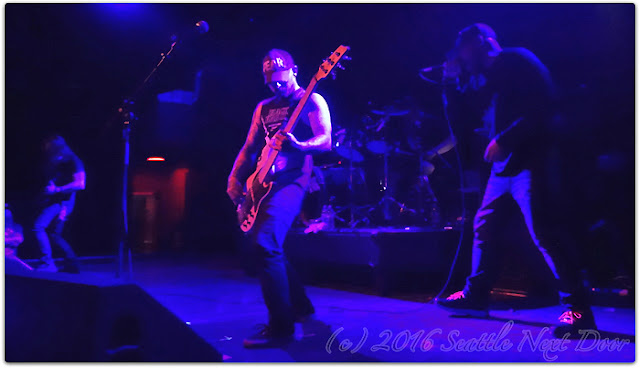 Howard looked good and sounded better.  Having parted ways from his former band for reasons made public, there were questions about his health and overall state of being.  The answer on Tuesday night was that Howard is back - no question about it!  The band was tight (even with a fill in drummer for this tour), professional, and punishing. 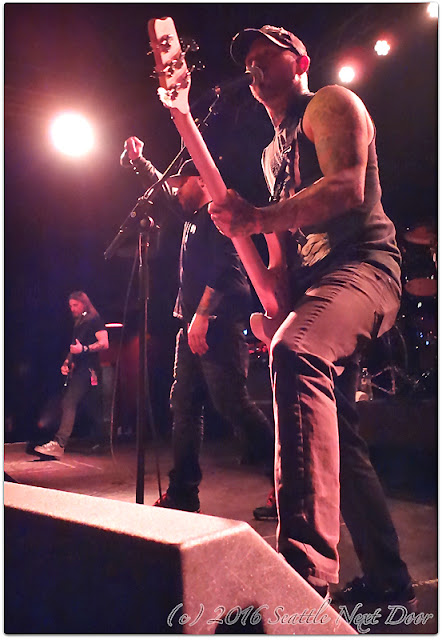 While I'm not a big fan of the genre, Devil You Know delivered the goods and the diehards that showed up to Studio Seven got to see a killer band in a very intimate setting.  The band continues their tour before joining up with Hatebreed for another round of dates.  Catch them when they hit your town! 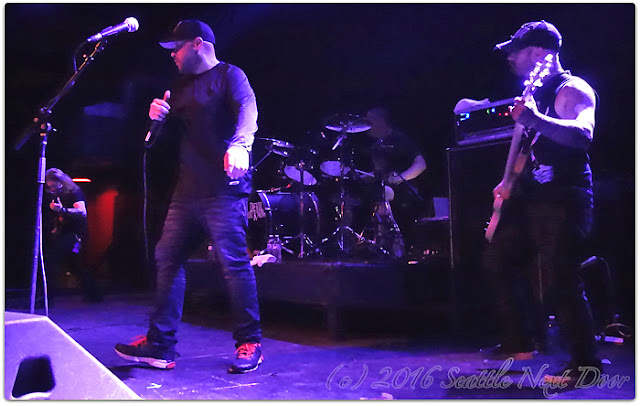 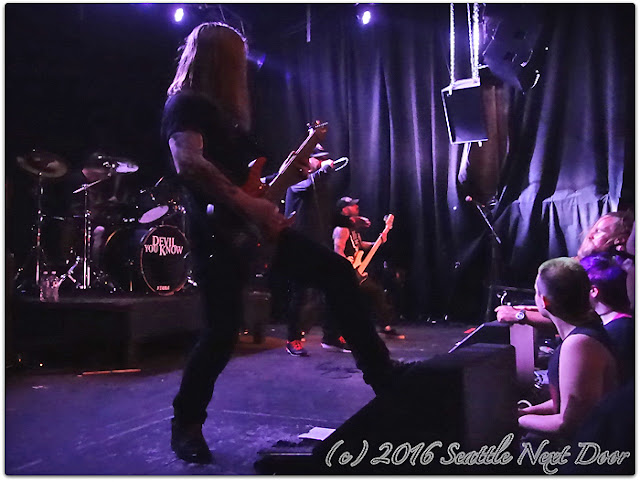 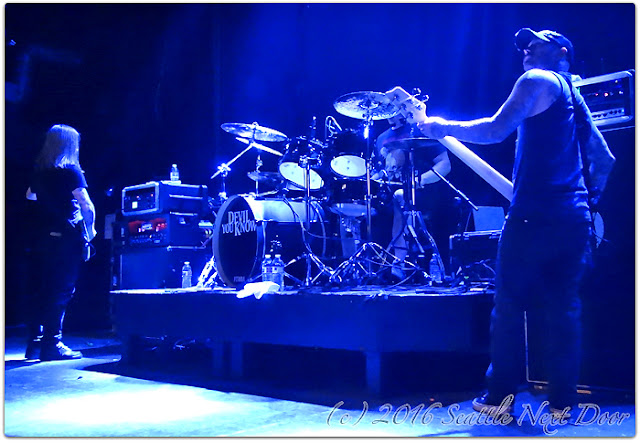 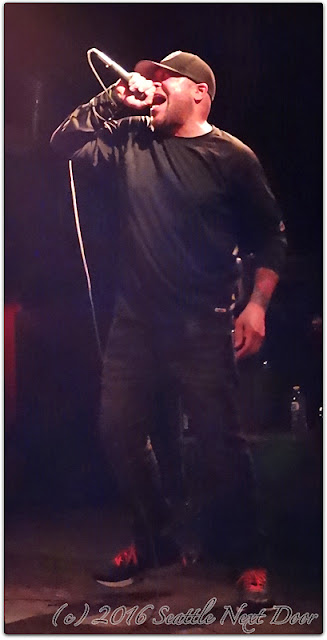 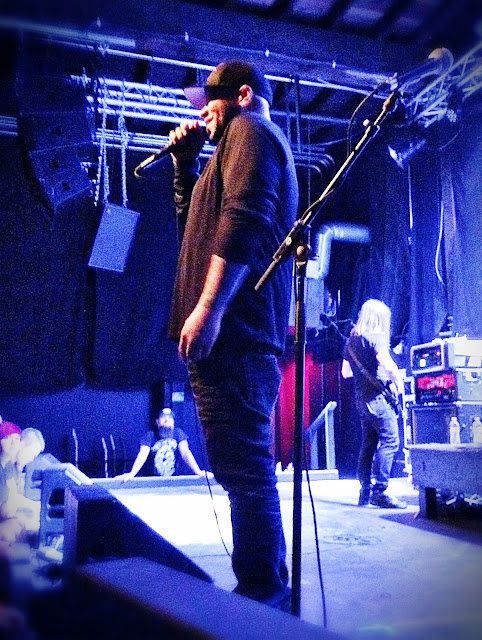 Posted by Eclectic Arts at 7:07 AM