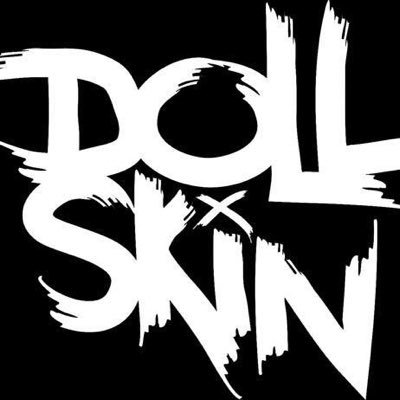 Every young band (teenage years) faces the same criticism that they're a novelty act.  That their age, or also in this case, being an all-female band, is the only reason they're getting attention.  The audience on Friday was witness to a band that played well beyond their years. 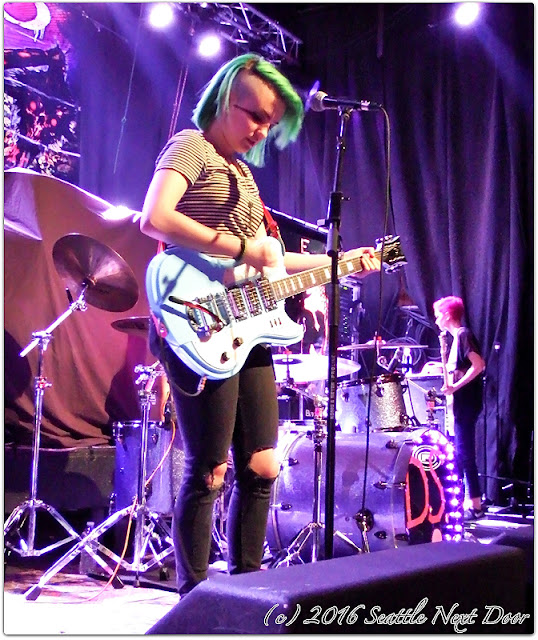 Touring in support of their release, "In Your Face" (recently re-released as "In Your Face (Again)" with extra tracks and new artwork), the quartet played a highly entertaining and energetic set. 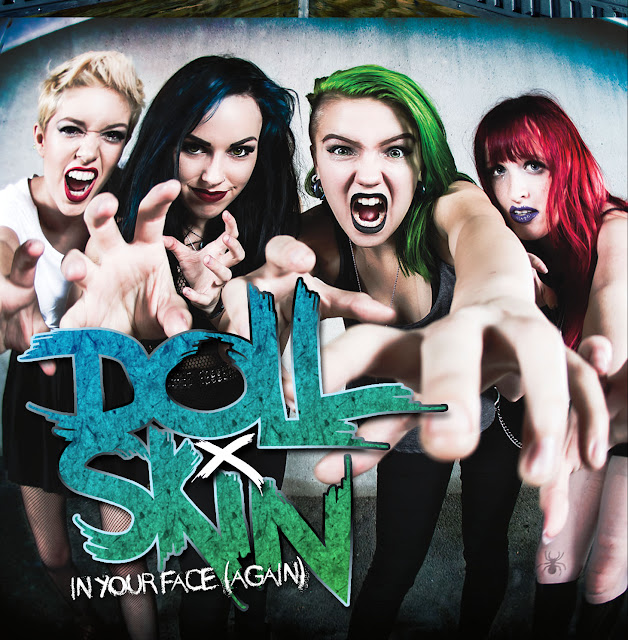 Sydney, in particular, really commanded the stage during their set.  I found myself thinking how can someone so young perform on such a high level?  The potential that Dave Ellefson saw early on was very apparent watching Doll Skin perform at Studio Seven. 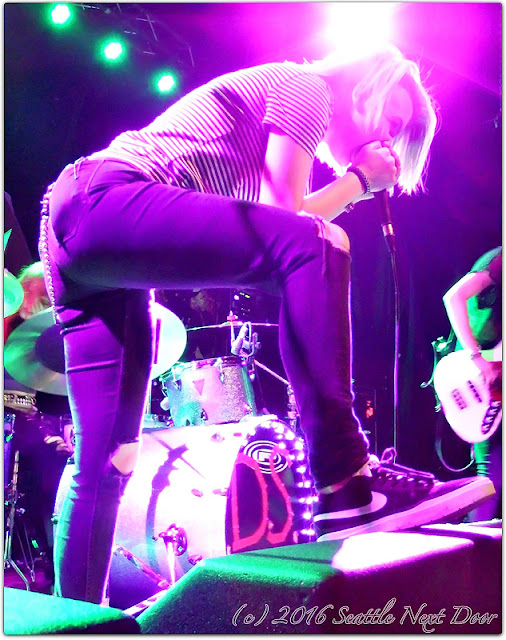 Describing their music as only punk is doing it a disservice.  It's definitely punk influenced but there are elements of rock, pop, alternative, and even a bit of metal in Alex’s guitar playing. 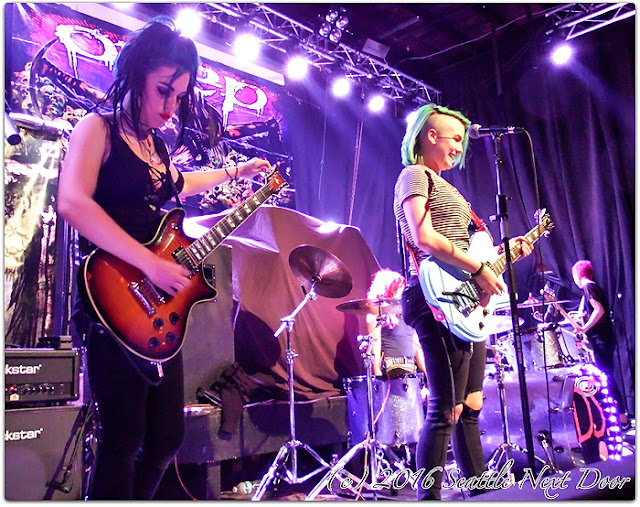 I got the feeling watching the band play that I was watching a band that will be on the rise for years to come. 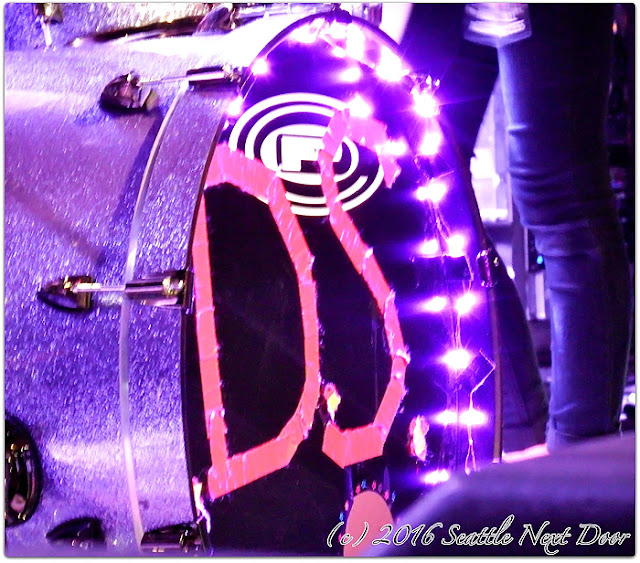 I'm highly interested to see what the future brings.  If Doll Skin hits your town, do yourself a favor and go check them out!

Posted by Eclectic Arts at 3:47 PM