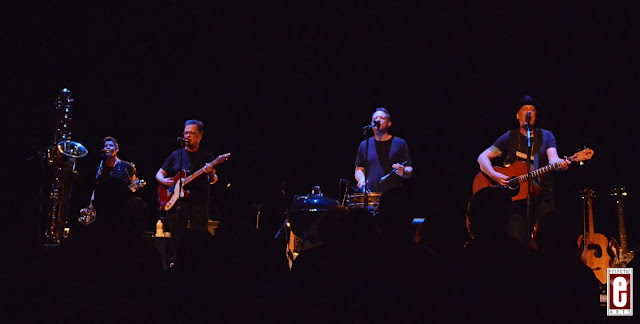 I've had the riff from the Violent Femmes famous song; "Blister In The Sun" stuck in my head all evening and now all day since their show Sunday night. For those fans in attendance at the Moore Theatre, they were treated to a show that spanned the Violent Femmes catalog for sure.

Decked out in plain black clothes for the most part, the legendary band took to the stage and almost immediately fans rushed to the open "pit" area to get close to the band. Much like the old school punk days, the energy increased when there were fans right in front of the band dancing and singing along. 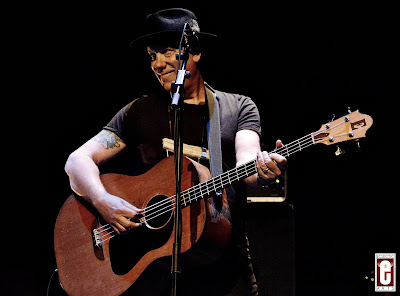 Gordon, Brian, John, and Blaise ripped into tune after tune during their 90-minute set (approximately). Multi instrumentalists - the cajon, fiddle, acoustic bass, horns, and many other instruments made their way into the set at any given time. The Violent Femmes have inspired and influenced many generations of fans and bands. It was clearly evident in Seattle as there were old time fans that have seen the bands literally dozens of times and younger newer fans that were there for the first time.

Instead of doing the normal save the hits for last (well, they did in some aspects), "Blister In The Sun" got aired early in the set. 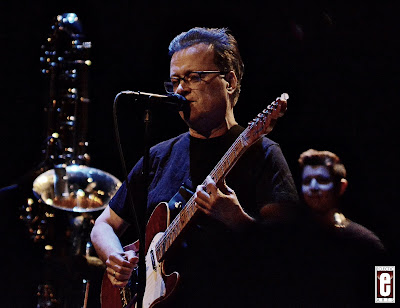 Gordon was in fine form, as his voice really hasn't aged at all. He played his Telecaster the majority of the night while Brian was plunking away on the bass (when he wasn't doing a bass melody or solo). It's interesting how many of the old school punk and/or alternative bands treat the bass with such prominence in their music. I for one certainly enjoyed it.

Since the Moore Theatre is a seated venue, some of the fans on either side of the center section got a little miffed that they had to stand to see over the fans that rushed the pit area. But, it's the Violent Femmes. You shouldn't be sitting in the first place if you ask me. 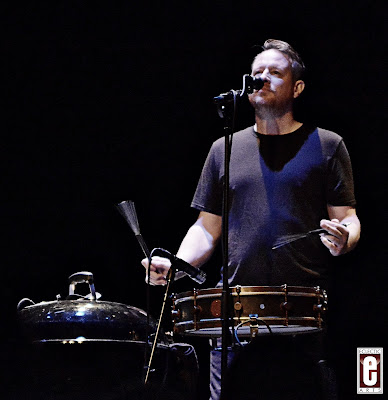 Overall, a great start to this new tour for the band. It was announced after the show that the band would be signing autographs at the merchandise booth. When I walked out into the lobby the line was already going up the ramp and around the corner. It's great to see some bands still do this, to keep it old school, and meet the fans that have kept them around for decades.

It was easy to see why the Violent Femmes have been going strong since the 80's after witnessing them live Sunday night. Make sure you see them when they hit your town on this tour. You'll be glad you did!


Thanks: Benton for taking care of everything. I appreciate it! 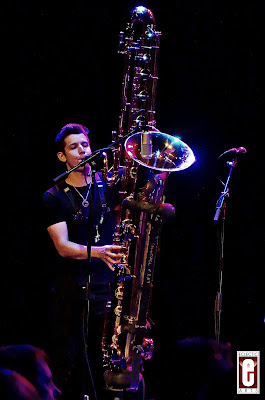 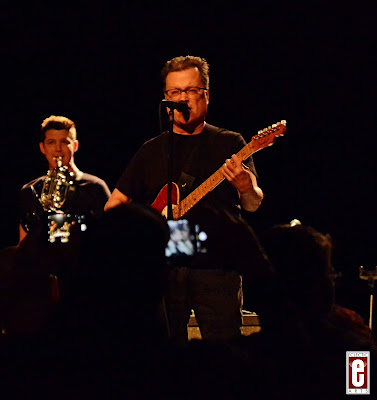 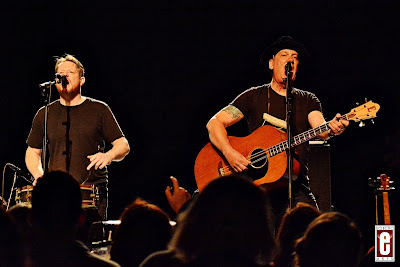 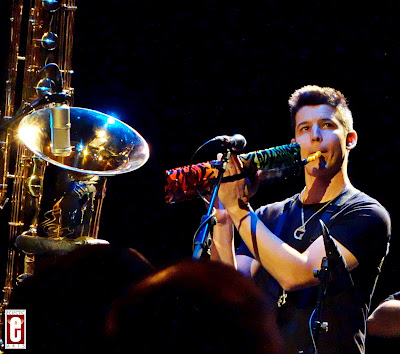 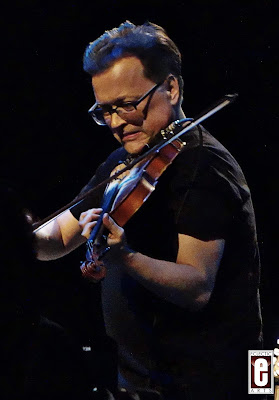 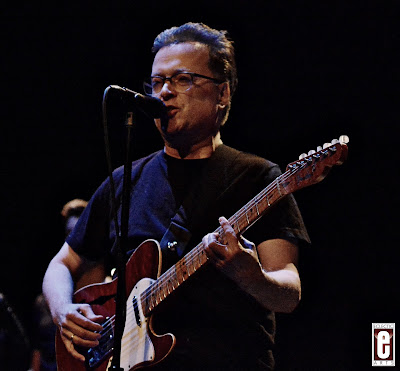 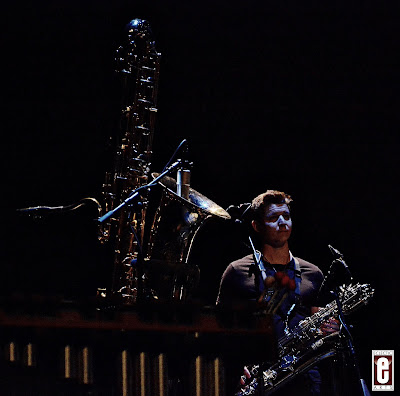