THE FOREIGNER As If Theatre Company October 7, 2022 Eclectic Arts

THE FOREIGNER
By Larry Shue
Directed by Ken Michels 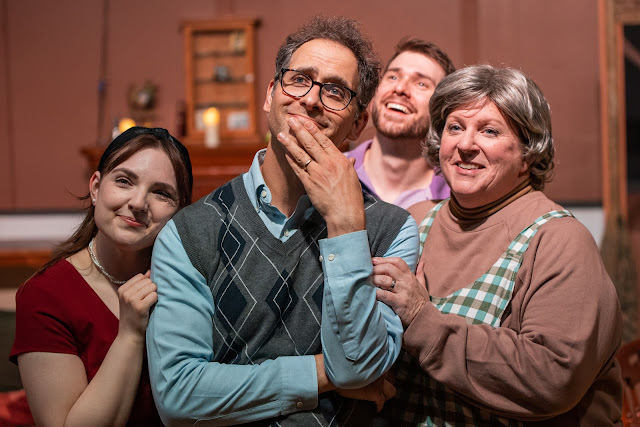 The latest production from As If Theatre Company has set the bar higher than ever before. “The Foreigner” is a laugh out loud tale that also manages to address real social issues in between the chuckles.


As many know, I tend to skip the plot of any production in my reviews as I would rather the patron see the show without any prior knowledge from my writings.


The most long lasting performance was from Jason Gingold (who plays Charlie Baker - The Foreigner). His masterful take on the character was so inviting the audience couldn’t help but laugh with him, feel his isolation at times, and relate to the distraction his wild antics created. Mr. Gingold is a treasure and his performance alone is worth the price of admission.


But, like those cheesy information commercials, there’s more. Plenty more.


Founding As If Theatre Company member Cindy Giese French kept the laughs coming as Betty Meeks. Her southern accent, good natured naivety, and precise comedic timing was a sight to behold. The founding members from As If Theatre Company always add such a sure handed feeling to each of the productions they’ve been a part of, it really elevates the other actors around them. From “The Clean House” to “Kimberly Akimbo” to “The Cake”, these three veterans of the local arts scene know what they’re doing and it absolutely shows. 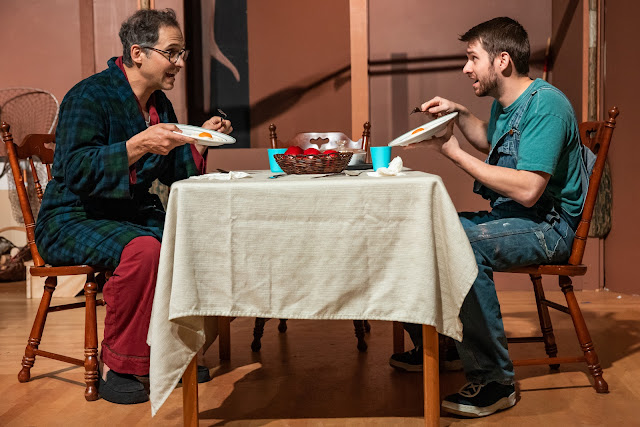 Terry Boyd as Froggy LaSueur, John Clark as Owen Musser, Jalyn Green as Reverend David Marshall Lee, Sonja Rose Usher as Catherine Simms, and Mike Tucker as Ellard Simms each added so much depth to each of their characters that there were no weak links in the cast. Not even close. It was truly a pleasure to watch these artisans demonstrate their craft for all to see.


I’ve had the privilege of reviewing every mainstage production since the inception of As If Theatre Company and they never fail to impress. I can count on a certain high level of quality whenever I attend one of their shows and as I stated earlier in this review “The Foreigner” pushed an already high benchmark even higher.


There are upcoming performances on Thursday, Friday, and Saturday’s at 7:30pm and Sundays at 5pm through October 23rd. Purchase tickets here:  TICKETS!