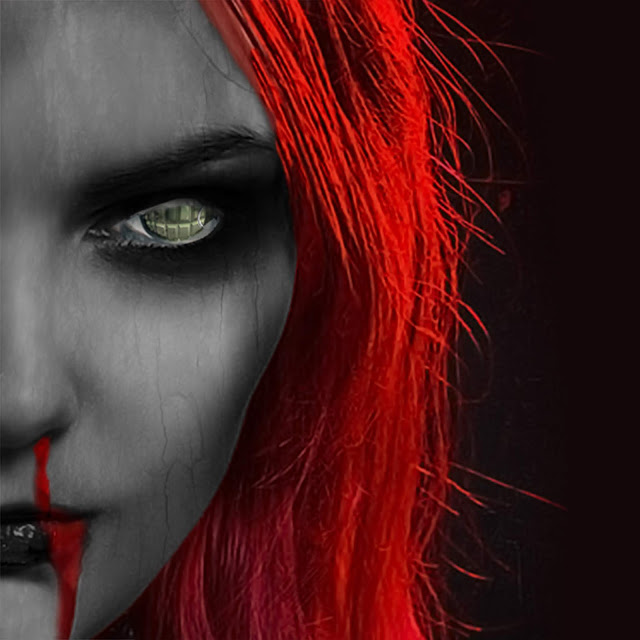 Upon listening to the new release from Dead Girls Corp., I was immediately drawn to the mix of musical influences. The goth, industrial, and rock mixture is prevalent throughout the release.

Toddy T. (vocals), Bruce Miyaki (bass), Dave Teague (guitars), and Mel Mcfail (drums) round out the four piece. “From The Bottom” is a stand out track. Catchy yet sinister, the song pops out from the speakers. It makes perfect sense as a single from the album.

Many of the songs would fit right in on a soundtrack (think “The Crow” soundtrack from 1994) with a modern touch.

One cover tune – Billy Idol’s, “Flesh For Fantasy” works well with the bands style and sonics. Toddy T.’s vocals in particular have the necessary attitude to do the original justice while still sounding updated.

“Promise Me” shows the diversity in the band. The vocals and approach to the song structure is reminiscent of The Cure with a mix of some of the more modern hard rock bands out there. This song should be the next single.

The production is strong (which makes perfect sense considering Bruce’s background with studio work) and is a welcome surprise to these ears.

There are thirteen tracks on, “Bloody Noses and Hand Grenades”. The band needs to hit the road with someone like Combichrist to get their music heard to an audience that would most likely accept them. Lords of Acid would be another good choice when Praga Khan returns to the U.S.

Worth checking out for sure! 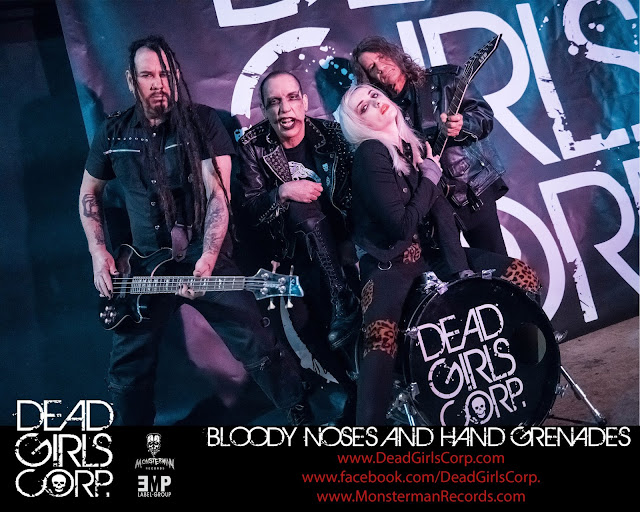 Posted by Eclectic Arts at 9:12 PM