2019-2020 Broadway at The Paramount Season Announcement!


Broadway at The Paramount and Seattle Theatre Group Announce

SEATTLE, WA – The 2019/2020 Broadway at The Paramount season brings another year of extraordinary entertainment to The Paramount Theatre, with a schedule full of classic, familiar titles and brand-new shows including hit musicals direct from Broadway. Subscription renewals go on sale April 2 at 10am and new subscriptions will be available in June.

The season kicks off with a Season Option, Broadway’s razzle-dazzle smash hit CHICAGO. In the Fall, the acclaimed new production of the legendary musical MISS SAIGON comes to Seattle, followed by THE HARD NUT, a Mark Morris retelling of The Nutcracker set in the giddy 1970s.

The season continues with SUMMER: THE DONNA SUMMER MUSICAL, the inspiring story behind the music and life of the legendary singer. This is followed by a fresh and authentic presentation of the beloved theatrical masterpiece, FIDDLER ON THE ROOF.

From the producers of The Lion King and Aladdin, Disney’s FROZEN, the Tony nominated Best Musical arrives in February. Heralded by The New Yorker as “thrilling” and “genuinely moving” FROZEN quickly emerged as the biggest musical hit of last year’s Broadway season. This engagement will also feature a Sensory Friendly Performance on February 22, 2020.

We move in to Spring with an uproarious show that took New York by storm, THE PLAY THAT GOES WRONG, a classic murder mystery chock-full of mishaps and madcap mania that is sure to entertain.

THE BOOK OF MORMON returns to Seattle by popular demand for a limited engagement as a Season Option.

In early Summer, ANASTASIA, the romantic and adventure-filled new musical inspired by two beloved films, makes its way to Seattle. Then the subscription season rounds out with MEAN GIRLS, the hilarious hit new musical coming direct from Broadway, featuring an award-winning creative team including the incomparable Tina Fey.


For more information and to sign up to be notified when new subscription purchases become available, visit, www.STGPresents.org/Broadway.

The lineup for the 2019/2020 Broadway at The Paramount Season is as follows: 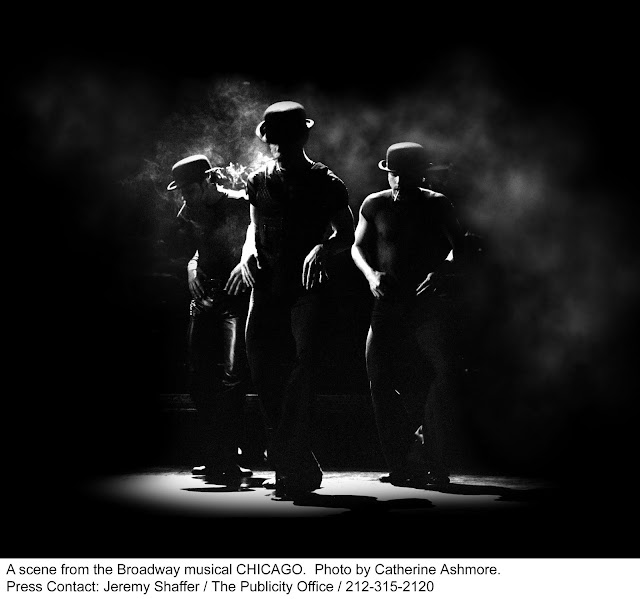 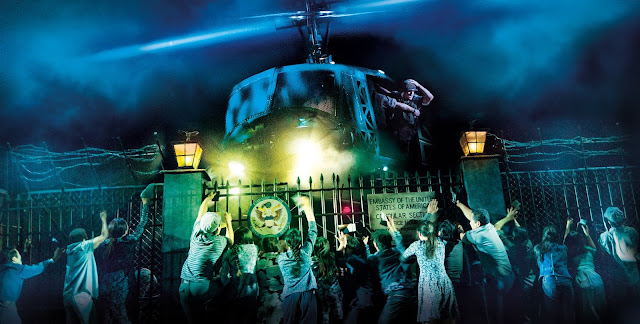 The helicopter lands in "The Nightmare" in MISS SAIGON  Photo:  Matthew Murphy and Johan Persson 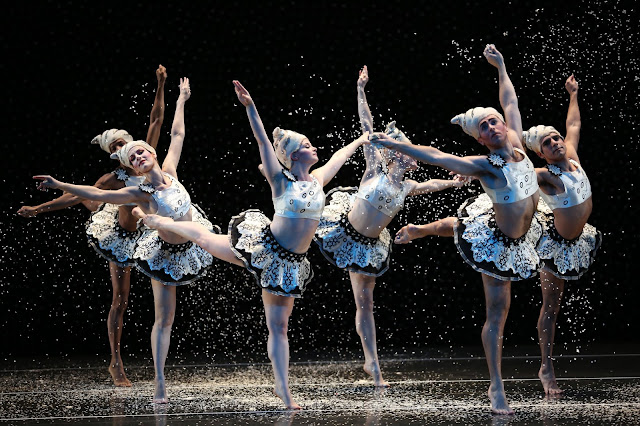 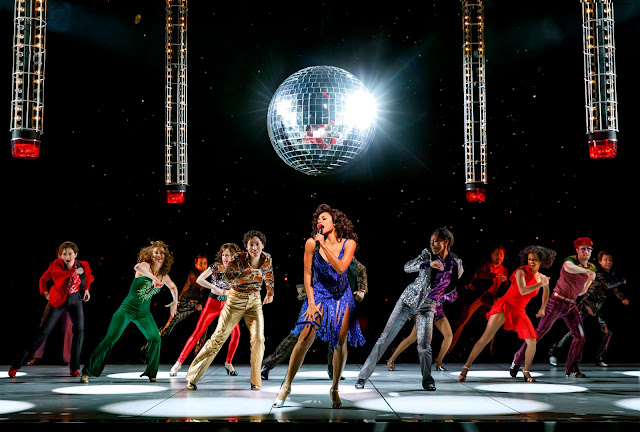 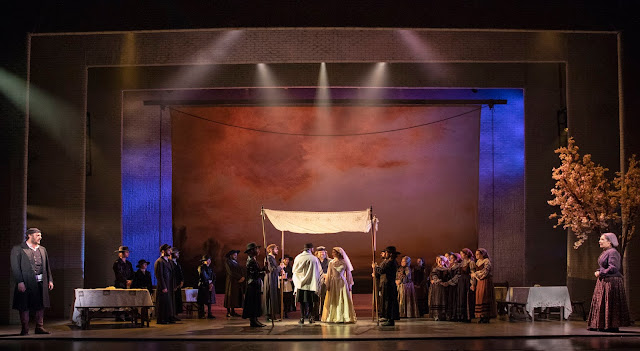 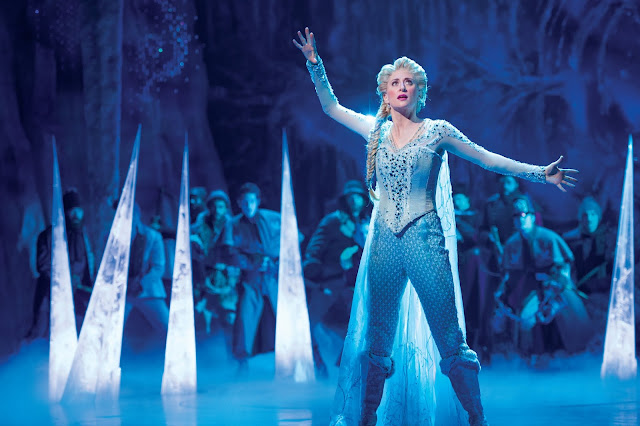 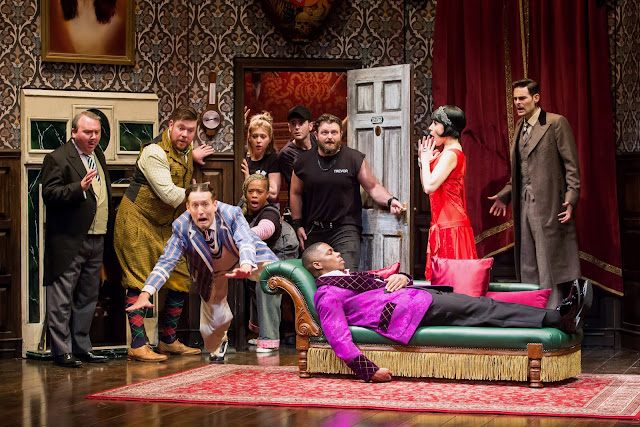 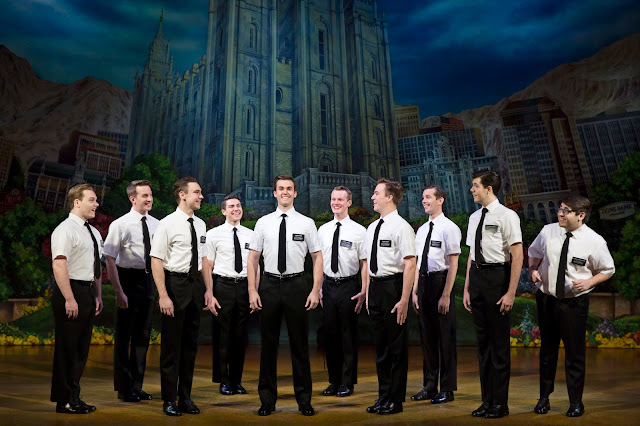 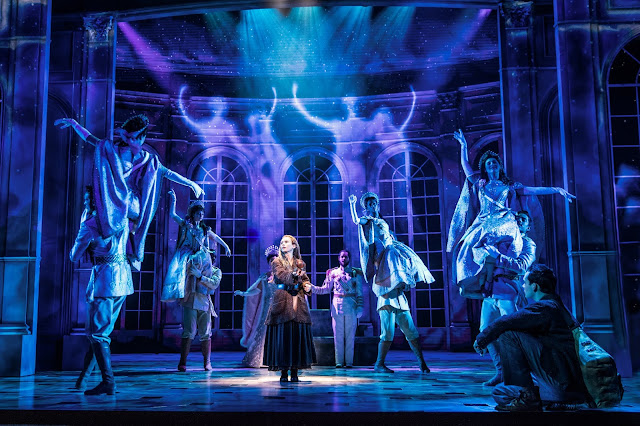 Lila Coogan (Anya) and the company of the National Tour of ANASTASIA. Photo by Evan Zimmerman, Murphy Made. 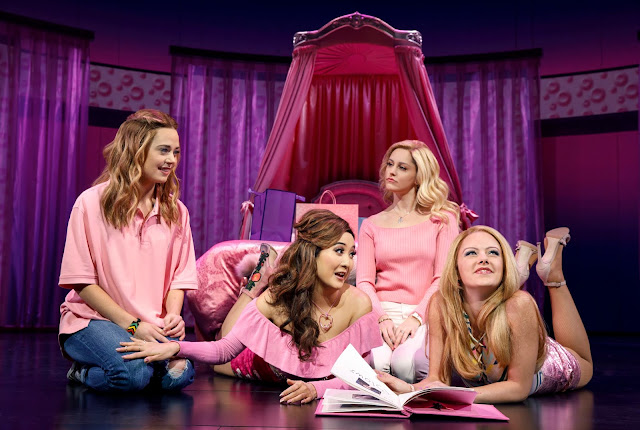 *A completed subscription purchase must be processed in order to purchase tickets for Season Options. Season Options are not included in an 2019/2020 season package. Additional purchase is required.

For more information and to sign up to be notified when new subscription purchases become available, visit, www.STGPresents.org/Broadway.

Group tickets of 10 or more are available now for all shows. Please call the Group Sales department for more information 1.888.214.6856 or email Groups@BroadwayatTheParamount.com.

About STG: Seattle Theatre Group is the 501 (c)(3) non-profit arts organization that owns and operates the historic Paramount Theatre and operates the Moore and Neptune Theatres in Seattle, Washington. Our mission is to make diverse performing arts and education an integral part of our region’s cultural identity while keeping these landmark venues alive and vibrant. STG presents a variety of shows from Broadway, off-Broadway, dance and Jazz to comedy, concerts of all genres, speakers and family shows – at all these historic theatres in Seattle and at venues throughout Puget Sound and Portland, Oregon.