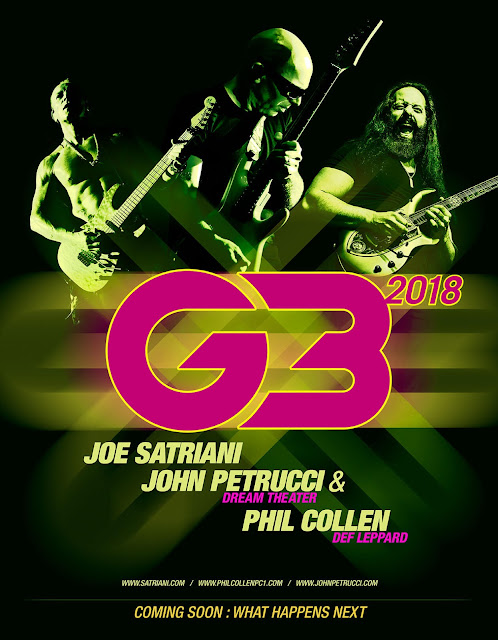 The old saying is that time flies. When you're my age, it really does. I last saw Phil Collen (of Def Leppard fame) in 1983! I saw Joe Satriani on the G3 tour but it was in 2003 - fifteen years ago! John Petrucci (Dream Theater) I've definitely known about but have never witnessed live.

The 2018 version of G3 kicked off in Seattle, WA on Thursday night at the Moore Theater. A packed house of musician types, older musician types, and folks that just love to hear guitar, we got an amazing set of guitarists to enjoy this year.

Phil Collen started the evening at 7pm. Sporting his signature Jackson guitar model and Blackstar amps, Phil played a set of rock instrumentals and blues based songs complete with guest vocals. He kept things "solo" as it were - no Def Leppard covers Thursday night. Phil did the right thing by being himself and playing guitar his way, in his style. Mr. Collen went over extremely well with the Seattle crowd.

Up next - John Petrucci had an intro tape play as a video of images played in the background. John came out and his trio blasted into a set that had me mesmerized. Starting with the theme from the Wonder Woman film and then, "Jaws Of Life", John wailed away on his signature Music Man model guitar.  As I mentioned before, I've always known about John and his work with Dream Theater but I had never seen him or the band live. Watching him effortlessly play some insane guitar licks, I was just blown away by his playing. Looking like he belongs in the northwest with a long beard and decked out in all black, John went from dark and progressive, to uplifting and melodic, with everything in between. An incredible set from John - who is a G3 veteran by the way.

Lastly, the one and only Joe Satriani came out to massive applause. Having started the G3 concept in 1996, the amount of years that have passed really didn't make a difference. Joe and his band ripped into new and old songs. With his new album, "What Happens Next" having just come out on Friday the 12th, Joe aired a few tunes from it as well as old favorites - mainly pulling from, "Surfing With the Alien" (four tunes).

Much like Phil and John before him, Joe played effortlessly and with great joy. The ever present Ibanez signature models being rotated throughout the set.  He's always been a songwriting guitarist in my book. His melodies are basically vocal lines over song structures. You don't have to love guitar shredding to love Joe's music. You could not tell this was the first night of the tour as Joe played like he'd been on tour for months.

As customary, at the end of the show all three shredders came out to jam three tunes. "Highway Star", "Superstition", and "I'm Going Down" were the three this tour. Everyone in the Moore Theater stood on their feet and went nuts as each guitarist took turns soloing during all three songs.

At the end of the evening, I personally felt great - having just witnessed three amazing musicians doing what they do best. As I mentioned before, Seattle was the kick off so when the G3 tour hits your town, do not pass it up. It is a fantastic time!


Special Thanks: Melissa for the credentials - I really appreciate it! 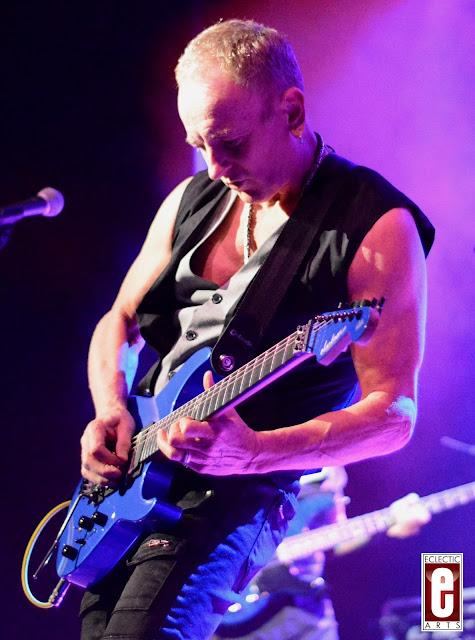 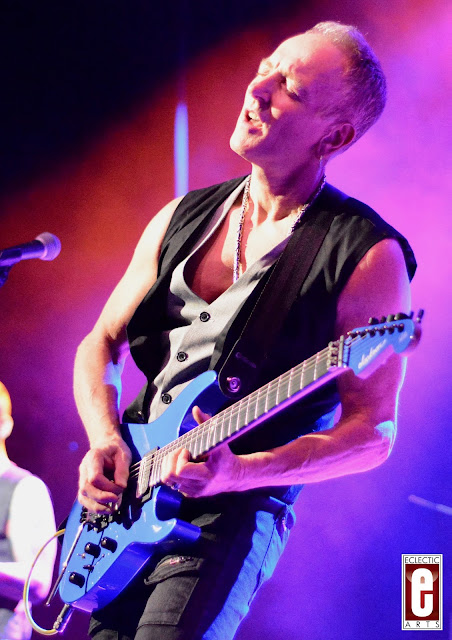 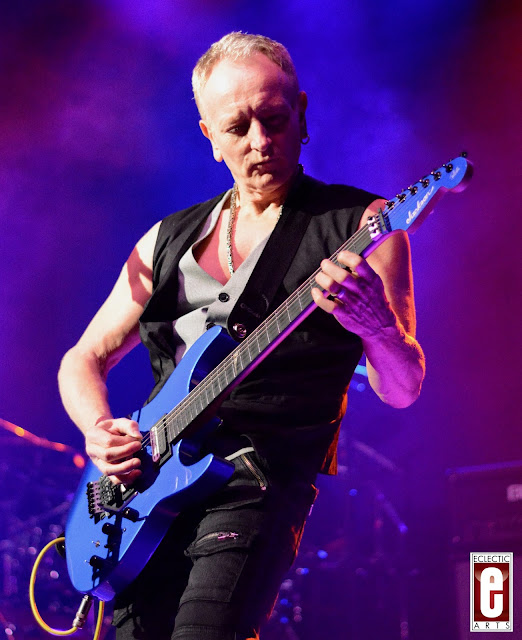 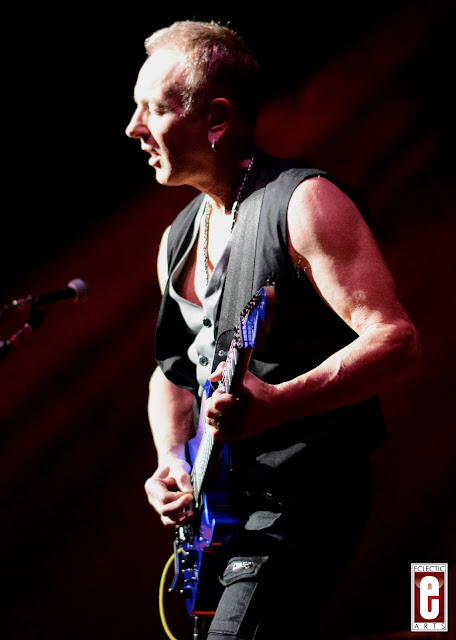 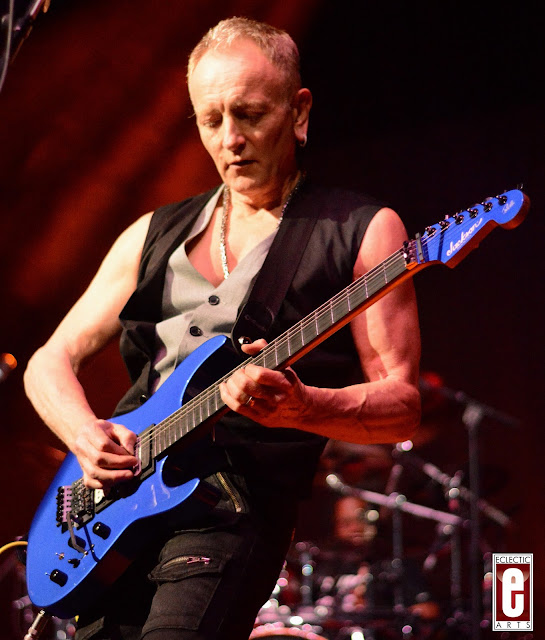 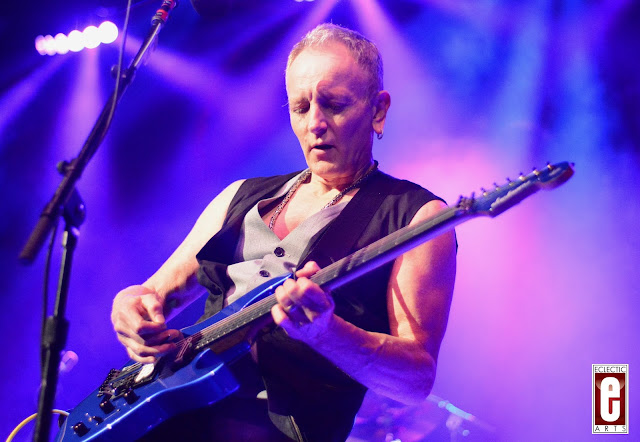 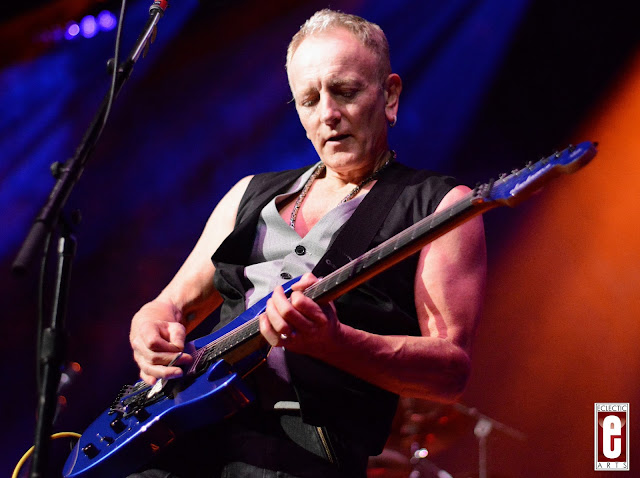 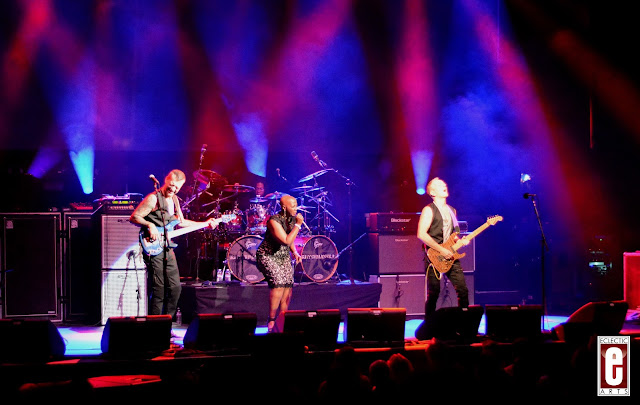 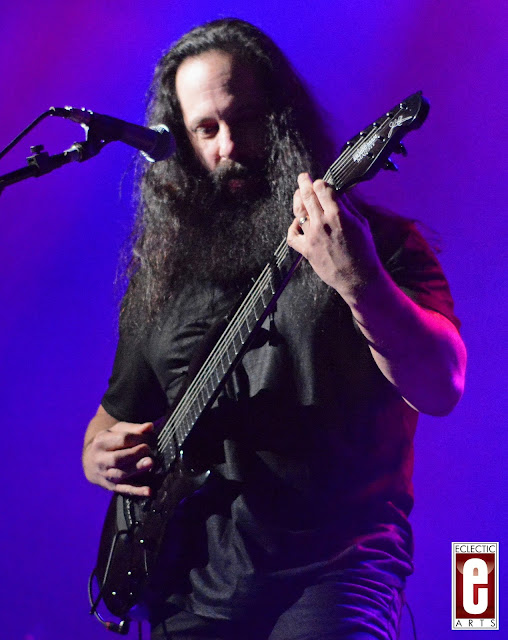 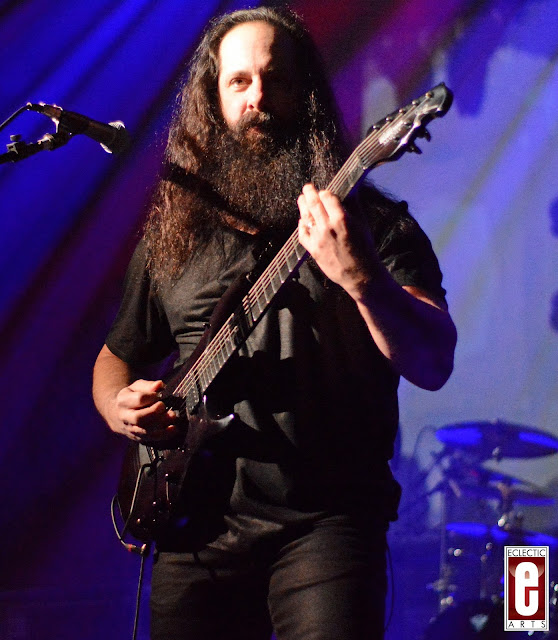 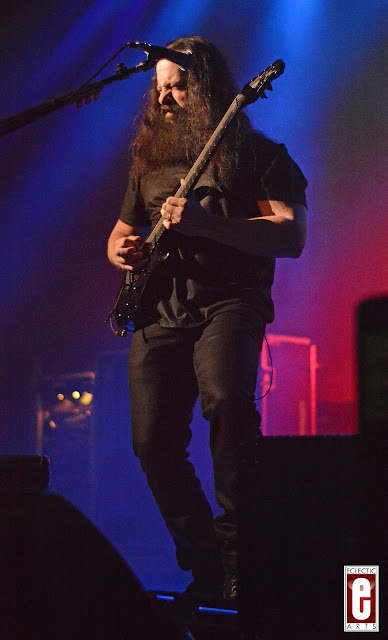 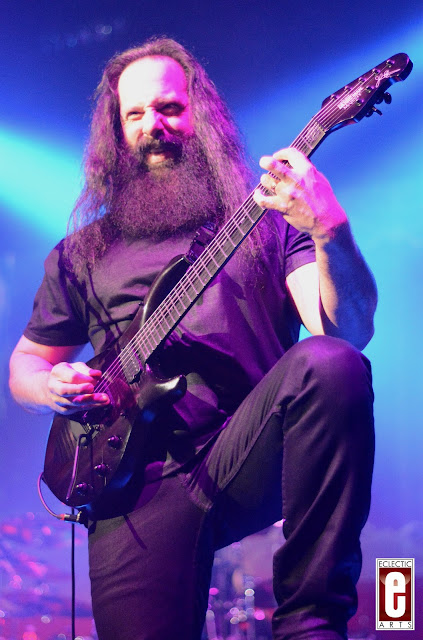 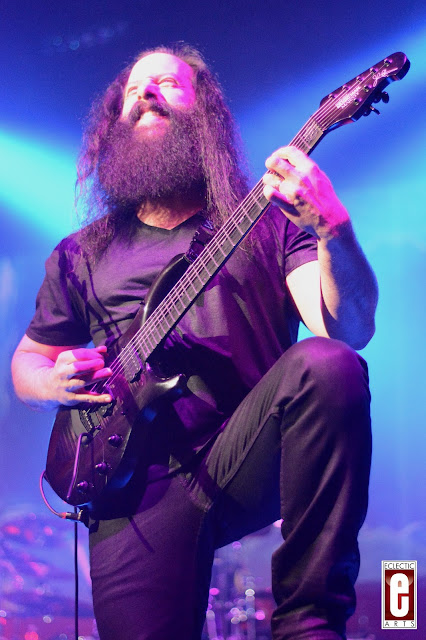 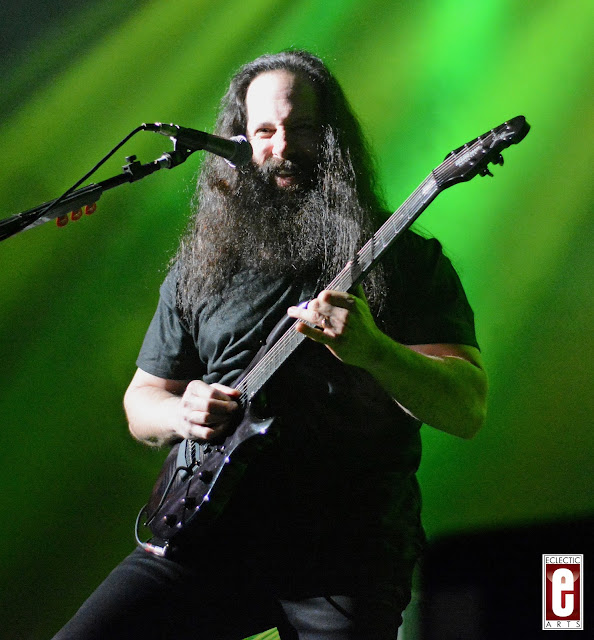 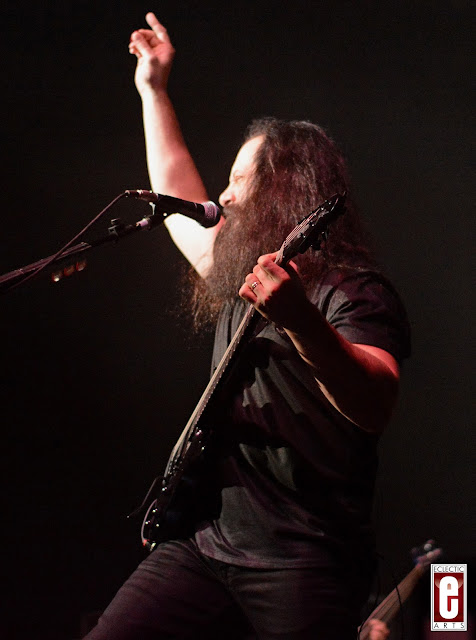 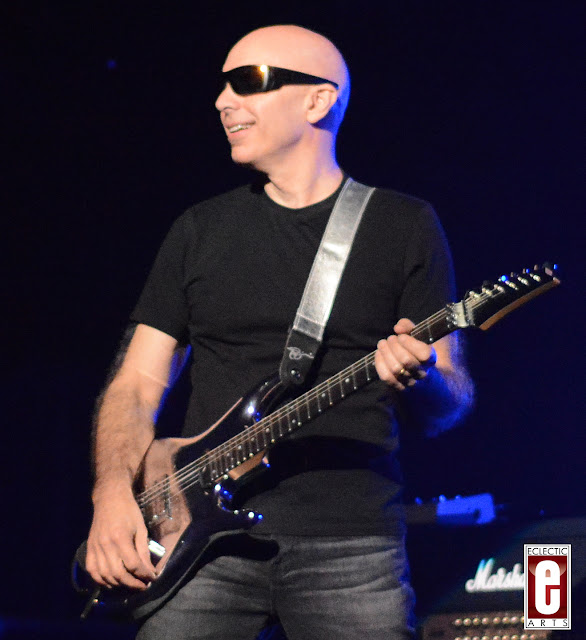 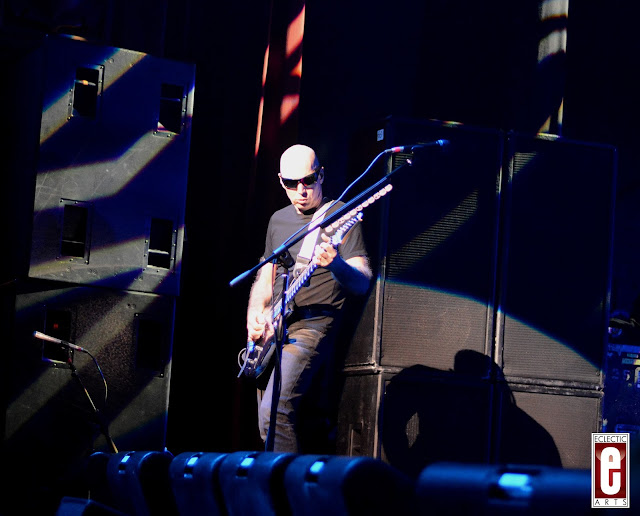 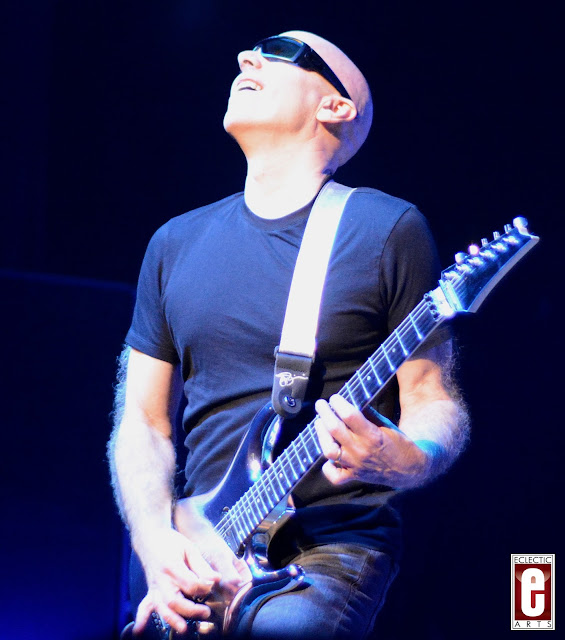 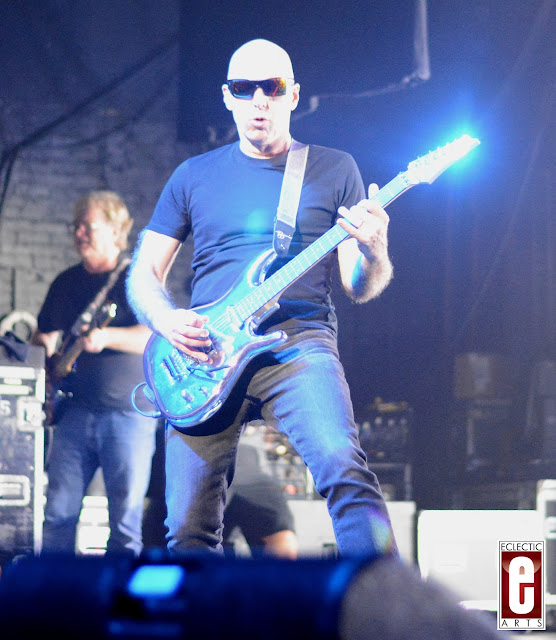 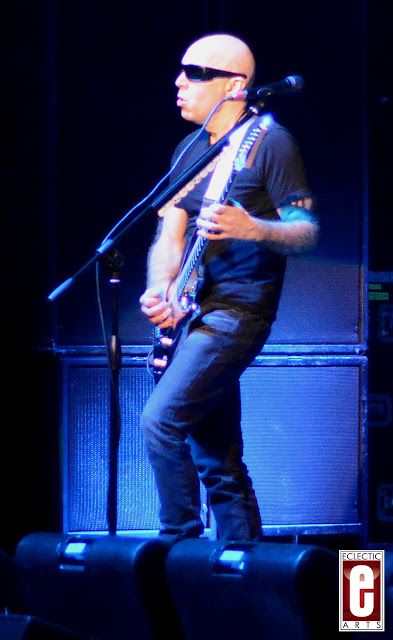 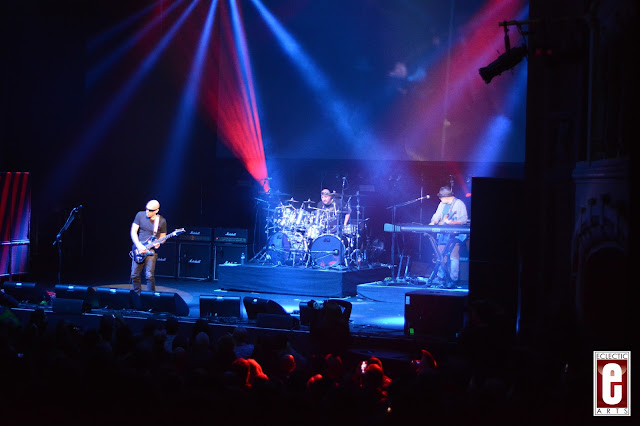 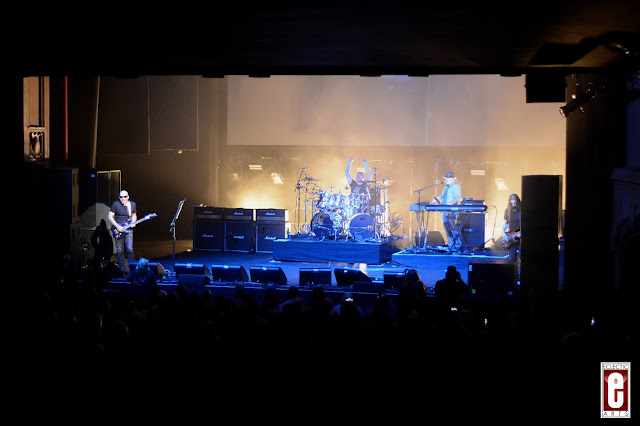 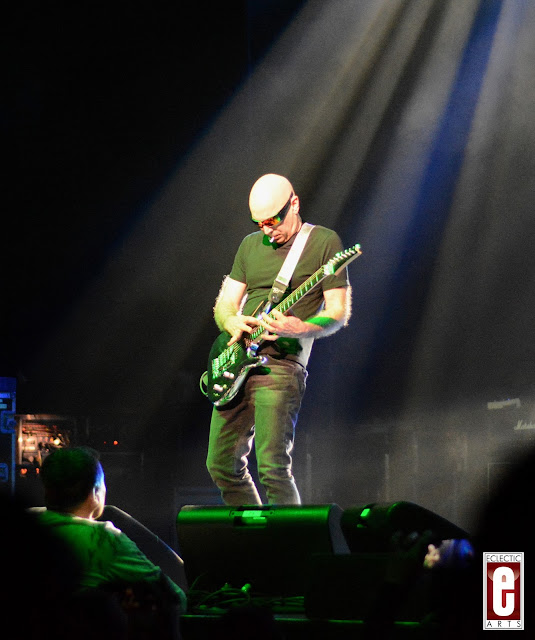 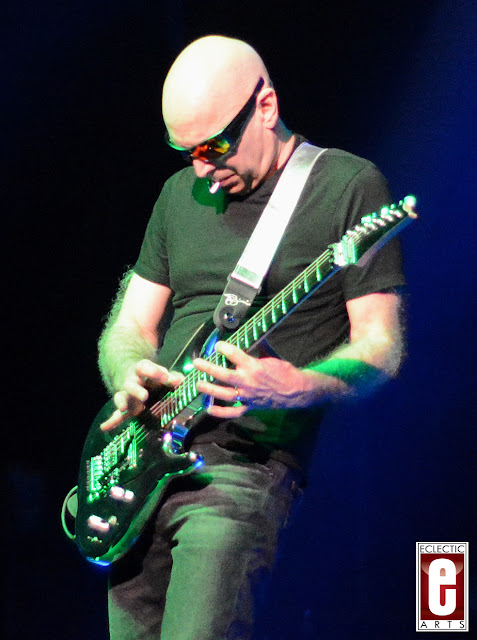 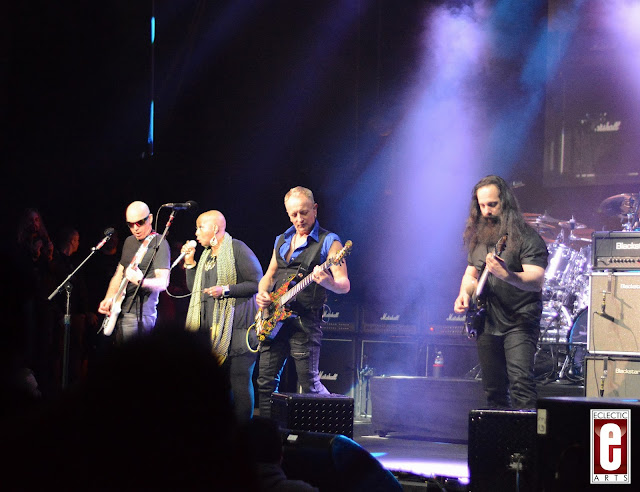 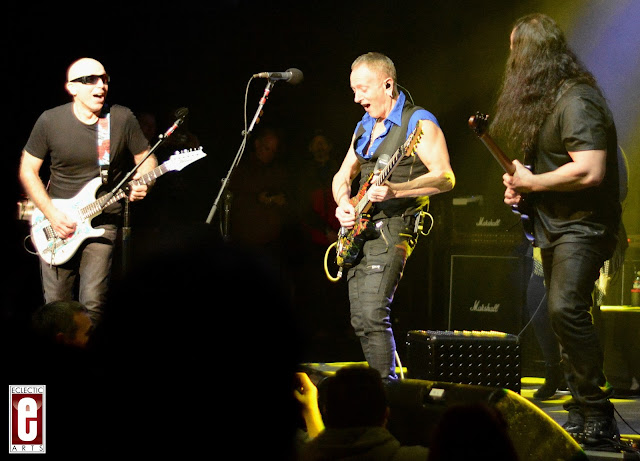 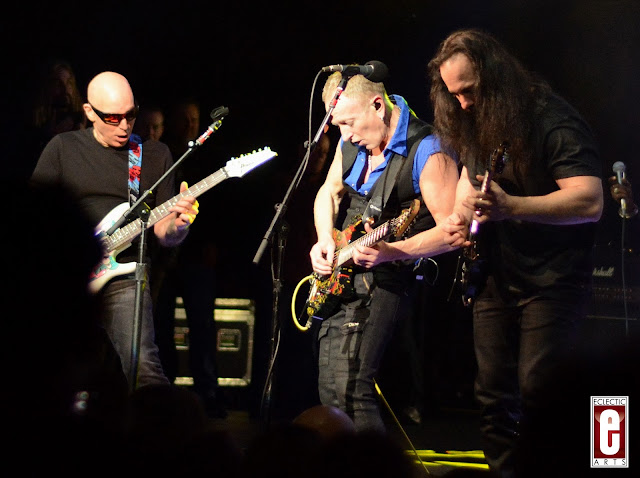 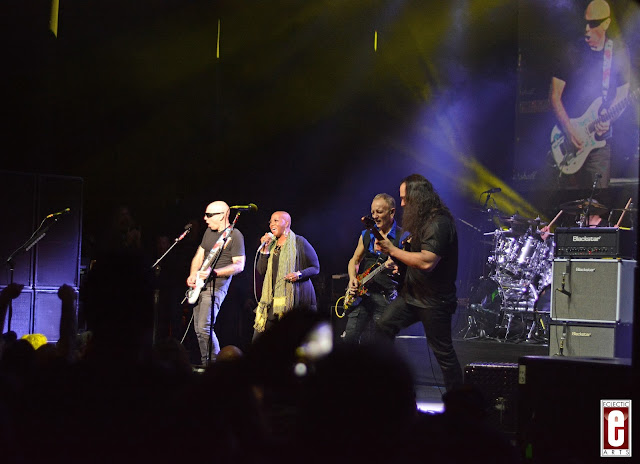 Posted by Eclectic Arts at 6:31 PM