LP3 and The Tragedy 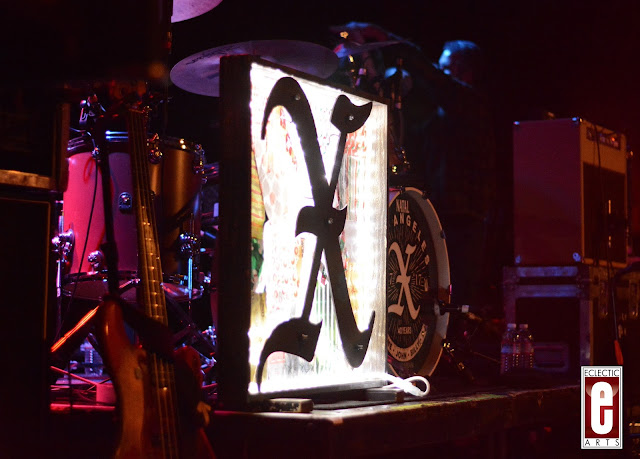 
Forty years is a milestone for any career but forty years in the music industry is remarkable. The band known as X from Los Angeles reached the forty year mark and embarked on a tour to commemorate the occasion. With a short break for the Christmas holiday, Seattle was the first of a string of shows leading them back home to California before the new year. 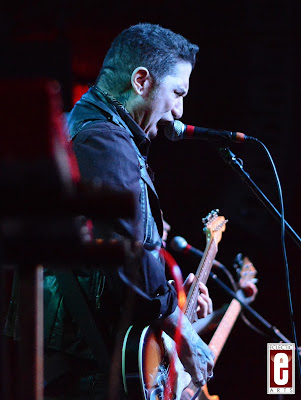 On a Wednesday night in downtown Seattle, LP3 and The Tragedy opened the show. A five piece also from Los Angeles, they got the energy up with their brand of rock, punk, rockabilly tunes. It was refreshing to have an opening band that was worth everyone's time. LP3 and The Tragedy were a great match for this bill and played an enjoyable set. I'd check them out when they come back to Seattle.

After about a 30-minute changeover, the lights dimmed and out walked the original members of X. All four of them took their places before launching into, "Beyond and Back". The band sounded great which wasn't much of a surprise. When you've been playing as long as X has, you're around for a reason. 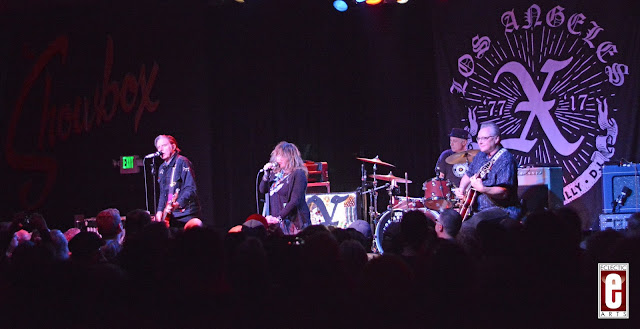 I thoroughly enjoyed hearing Billy Zoom on the guitar (and saxophone). His licks all night were just a treat to watch and listen to. Being a guitar player myself, I enjoy watching a guitarist that plays with a sense of tastiness and sizzle.

Many fans at the Showbox at The Market were clearly fans from way back when, many probably as old as the band on the stage. You sure as hell couldn't tell though as they danced, bopped, and sang their hearts out all night. 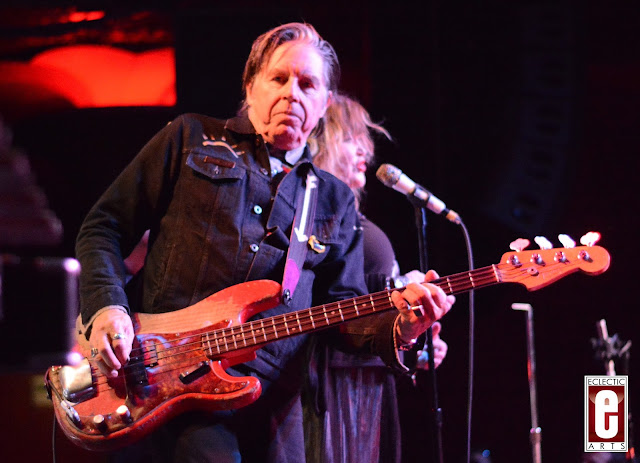 Playing about a 90-minute set, X still has it. Exene, John, and D.J. were in fine form. It was a great night and a testament to the power of music. Even more appropriately, it was a wonderful way to honor a band that has influenced countless others while forging their own path all these years.

Special Thanks: Melissa for the credentials - I really appreciate it!

LP3 and The Tragedy Official Site 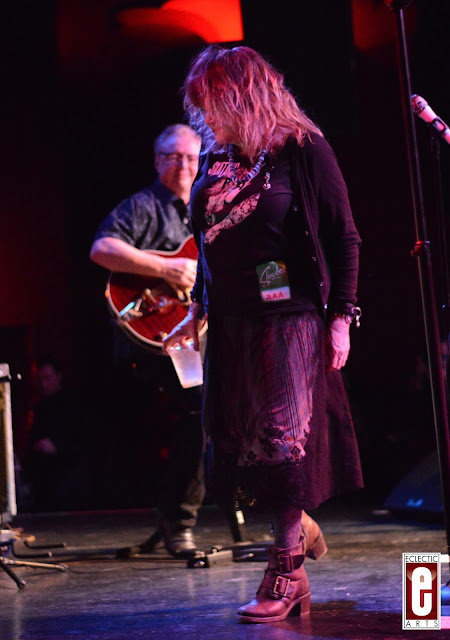 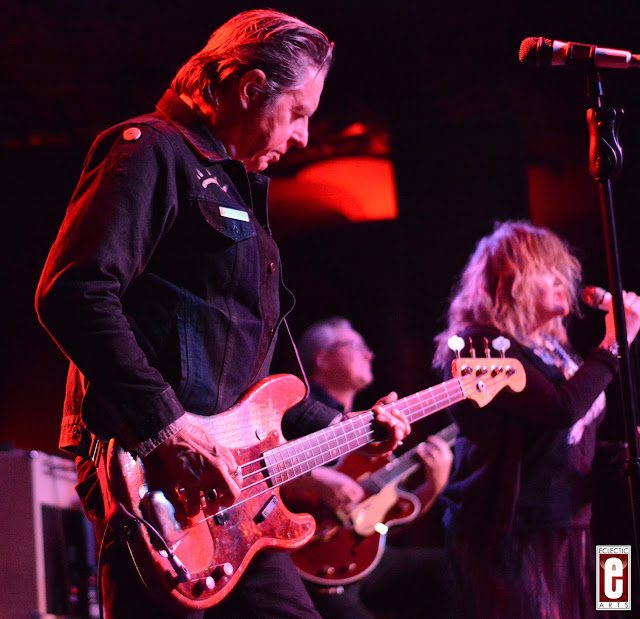 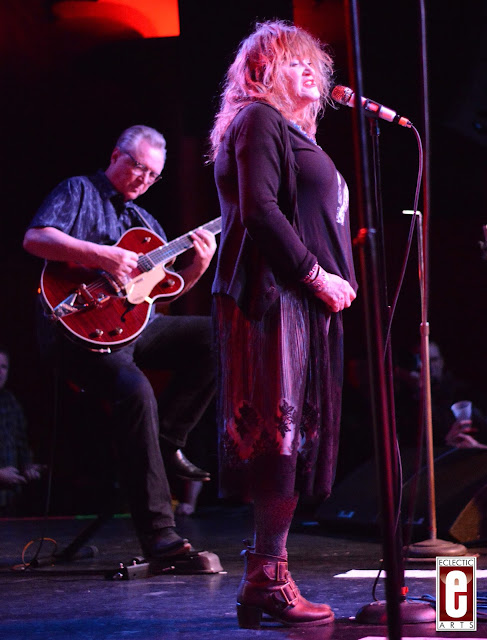 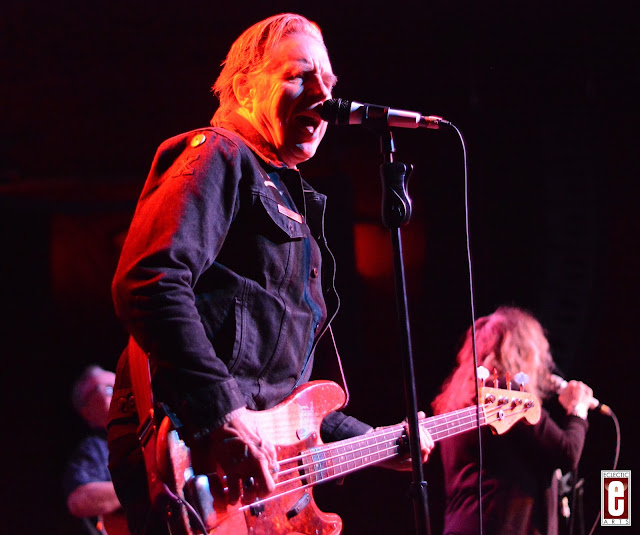 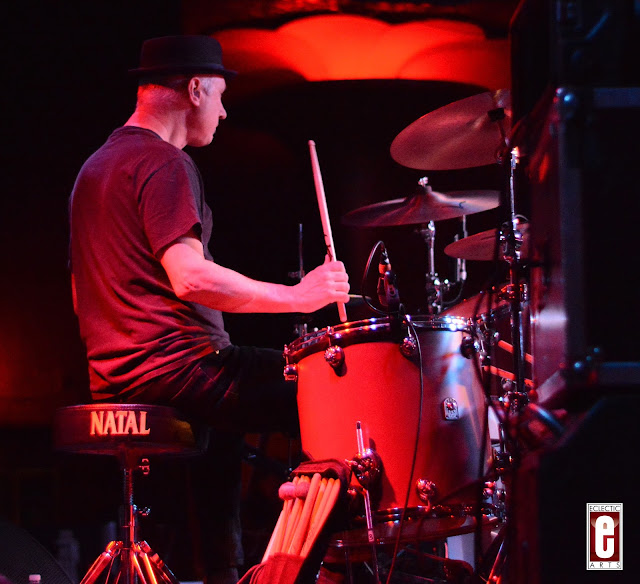 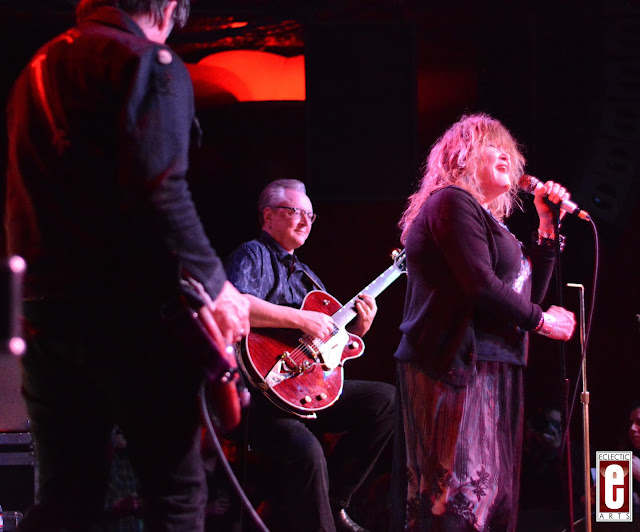 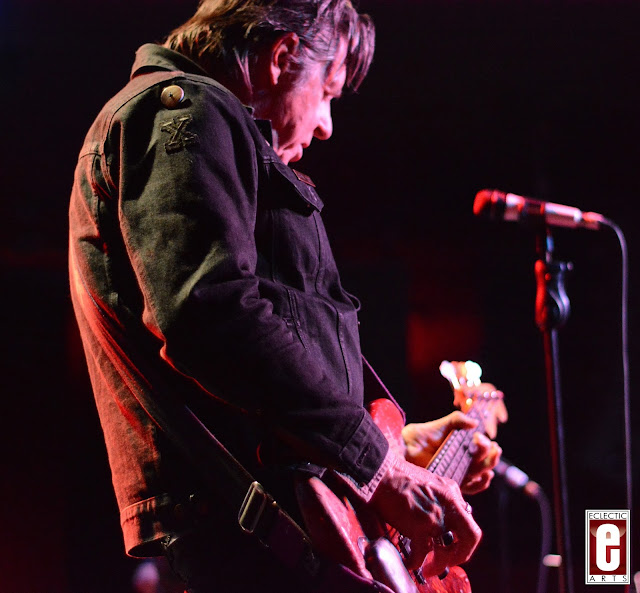 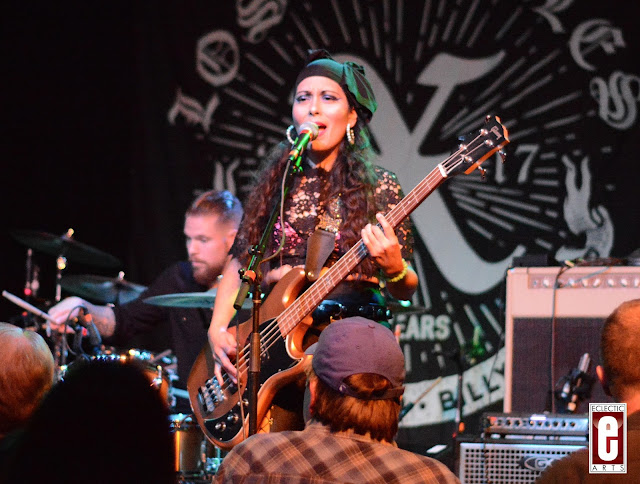 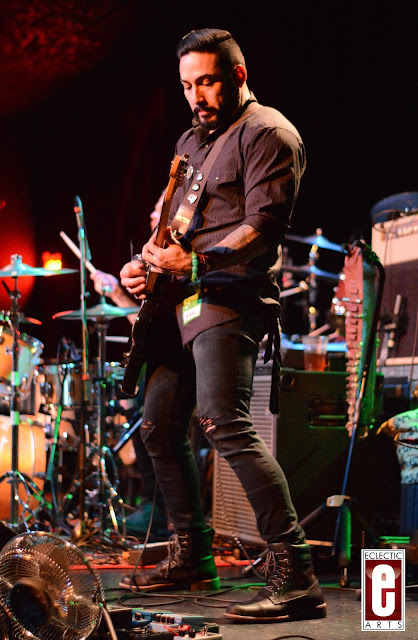 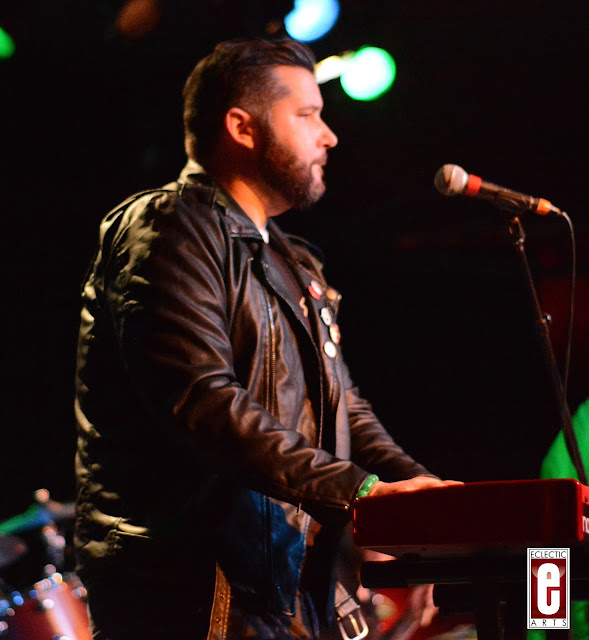 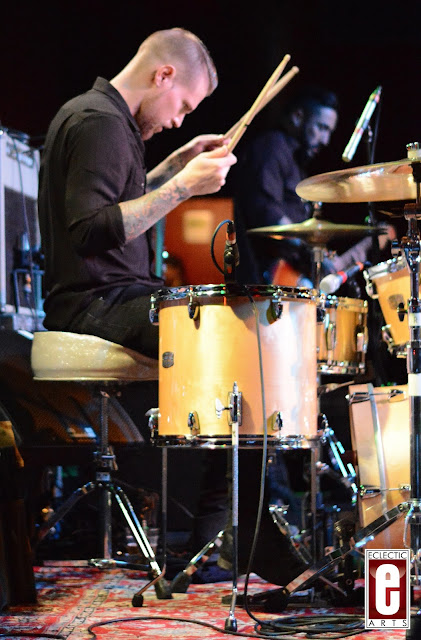 Posted by Eclectic Arts at 2:21 PM